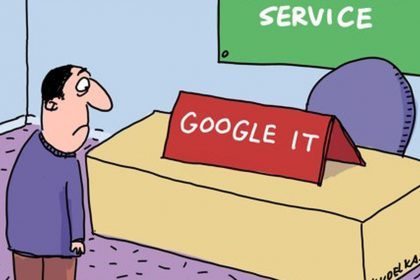 It has been known to happen that an individual overstates the importance of an achievement or makes a huge mistake they swore would never happen. While their friends and family point their fingers and laugh at said individual, it is common to hear that person will be eating humble pie as a result of their error.

The original ‘humble’ in question dates back to the 1400s, when the innards, entrails and internal organs of a deer (called numbles) would be set aside for the lowly servants of a wealthy household to eat. While the aristocrats of the house feasted on venison, the staff would make do with numble pie. Over time, the ‘n’ was dropped and ‘umble’ was born. Umble naturally lent itself to being pronounced ‘humble,’ and from there, an idiom was born.

Everyone loves the occasional practical joke, but to ‘pull someone’s leg’ is thought to have derived from being robbed after some scoundrel tripped you on the street so their scandalous buddies could then swoop in and grab all your stuff. It’s a theory of the saying that some go so far as to pin a date and location to for its first use: Victorian London, 1882.

Others think it has more to do with beggars of the time tugging on trousers to get the attention of passersby when asking for money. A much more morbid explanation involves individuals executed slowly and quite painfully by suspension hanging (instead of being dropped from the gallows, a much quicker demise) needing someone to ‘pull their legs’ to speed up the process. Speaking of slow deaths…