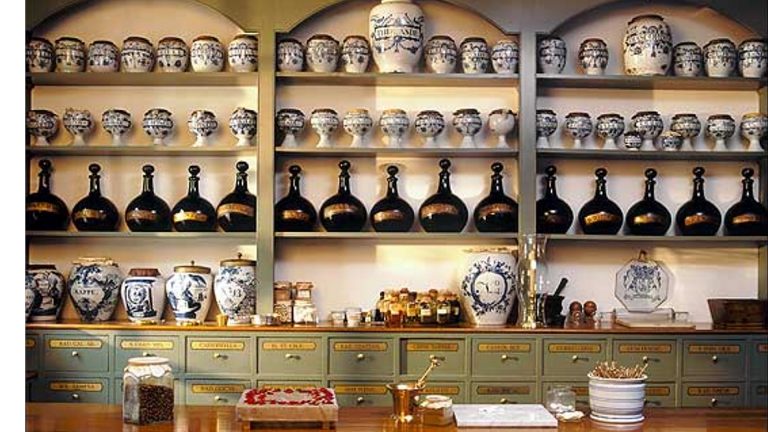 If you brought your high school aged son or daughter in to see your family doctor today about their acne-prone teenaged skin, you obviously would never hear a suggested treatment plan heavy on the consumption of human blood.

If you happened to live in certain parts of Europe in the 16th or 17th century, not only would that have been the reality of the situation, you’d be given a very strict caveat: make sure it’s fresh blood.

Thankfully you wouldn’t have to leave the office looking for an unsuspecting victim to slaughter in the name of acne relief. Why, that would put you in the same league as those heathens across the pond in the Americas, where cannibalism was perceived by Europeans as commonplace amongst the ‘savages.’

Chances were good that you’d be able to procure a vial of freshly harvested human blood from an apothecary as a result of an execution, providing you were comfortable feeding your child an O Negative nectar from a recently hung criminal. The fresher the blood, the more potent its healing power — or so the science of the time decreed. If you could get your hands on blood from someone young, or better yet a virgin, even better.

Supply and demand dictated that human blood was not an inexpensive commodity. As a result, public executions, already as unpleasant a set of circumstances as one could imagine, became even more morbid with the selling of small cups of the blood from the recently deceased to those unable to afford what was being offered in their local apothecary.

The poor would gather around the execution site, and pay a small fee for the still-warm elixir. Whether the executioner offered every 10th swig free to encourage repeat business is still unknown.

As disturbing as that scenario is, it’s only a bloody drop in the filthy bucket of the medical history books of the time. Europeans in the Renaissance era didn’t think twice about consuming any part of the human body as long as the consumption was in the name of medicinal healing. Grave robbers were kept busy stealing what they could from burial sites across the land, turning graveyards into a very twisted one-stop shopping mall for the ingredients thought necessary to cure everything from back pain to epilepsy.

Apothecaries, amongst the many human body-based remedies they had on hand, always stocked crushed human skulls for those in need of relief from ailments such as headaches. King Charles II devised his own drinkable concoction, mixing the bone powder with alcohol.

For those in more dire circumstances, like being stricken with internal bleeding, the powdered skull was added to chocolate and drunk. Human fat was always in high demand, and was rubbed on anywhere there might be an ache or pain. Open wounds were often wrapped in bandages soaked in the fat, and it was also used as a cure for gout.