Alex Conde
Lights Off
70 years have passed since the Second World War and the Nazi invasion of North America. Wait. What?

Okay, invasion might be a bit strong of a word. It’s like saying that you once lived at a Holiday Inn Express, when you only stayed overnight. However, during WWII, there were genuine “capital N” Nazis on Canadian soil.

Soooo, Nazis in Canada. Did they go to the capital, Ottawa? Did they go to Alberta for the oil, or to Toronto to attack the financial sector? No, they went to northern Newfoundland. And yes, Newfoundland wasn’t exactly part of Canada when this happened in 1943, but they are a province now, so we were all fighting on the side of the Allies in World War Two.

Why in the world would the Nazi’s cross the Atlantic Ocean in a submarine to get to northern Newfoundland? One word – weather.

In the Northern Hemisphere, weather systems move from west to east, which meant that the Allied forces, controlling North America, Greenland, and Iceland, had an advantage when it came to understanding weather patterns and what was coming their way in Europe. This knowledge was a pivotal advantage and impacted military decisions. The conflict between the Allied forces and the Germans over accurate weather data was so intense, it has been called the North Atlantic Weather War.

Yes, on top of regular Nazis and grammar Nazis, we can now add a third category to our vocabulary – weather Nazis.

You might take your local 14 day forecast for granted unless you are planning a camping trip or a picnic, but weather has played a significant role in many of history’s greatest moments. While weather forecasters are often the butt of jokes for inaccurate predictions, they have had their shining moments. In what has been called “the most important weather forecast ever”, meteorologist predictions led to D-Day being postponed to June 6, 1944 from the original date of June 5 (waiting for weather calm enough to attack across the English Channel).

German scientists at the Siemens Company found a way around this problem by inventing the Wetter-Funkgerät Land (WFL). While this sounds like an amazing name for a Euro-Dubstep band, it’s also the name for an automated weather station. 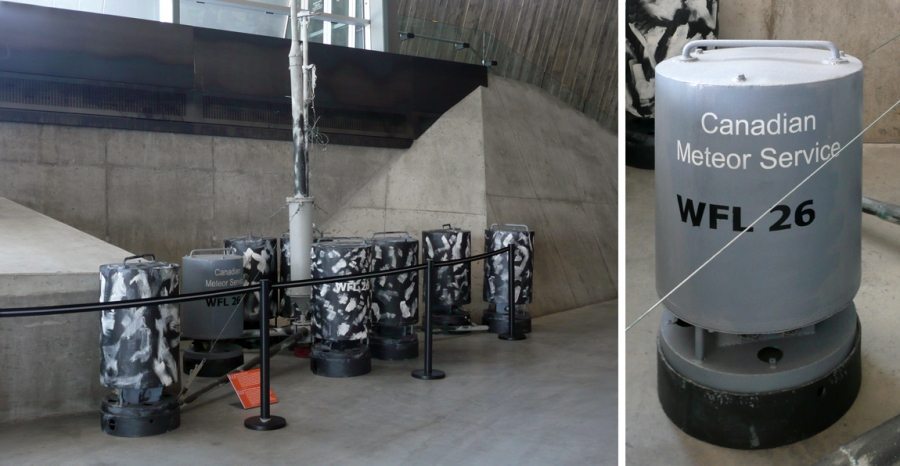 The station had six months of batteries and would automatically broadcast the information it collected for three minutes, every three hours. This interspersed broadcasting was aimed at preventing the weather station from being located by Allied forces. This is still impressively complex and advanced in an era when we all have cellular phones in our pockets.

On October 22, 1943, a German U-Boat (U-537 to be precise) snuck into a place named Martin Bay in   Northern Labrador, and set up a station (code named Weather Station Kurt). They even stopped to take some pictures of the U-Boat (what, no selfies?).

They transferred everything from the U-boat by rubber dinghy, set up 10 canisters weighing approximately 100kg each, and mounted the 10-meter-tall antenna within 28 hours (which makes me even angrier about how long it takes for my cable to be set up). They quickly set sail again so they wouldn’t be caught in the bay where they were defenseless.

The weather station was actually located in 1977.  There’s no military record of the station being located before then (and if anyone is a stickler for making reports, it’s the military). Why did it take so long? Was it well-hidden? No, not really. In an exemplary model of hidden in plain sight, the Germans disguised the station by stenciling “Canadian Meteor Service” on the side of one of the containers and scattering empty American cigarette packages around the installation. Talk about super spies. 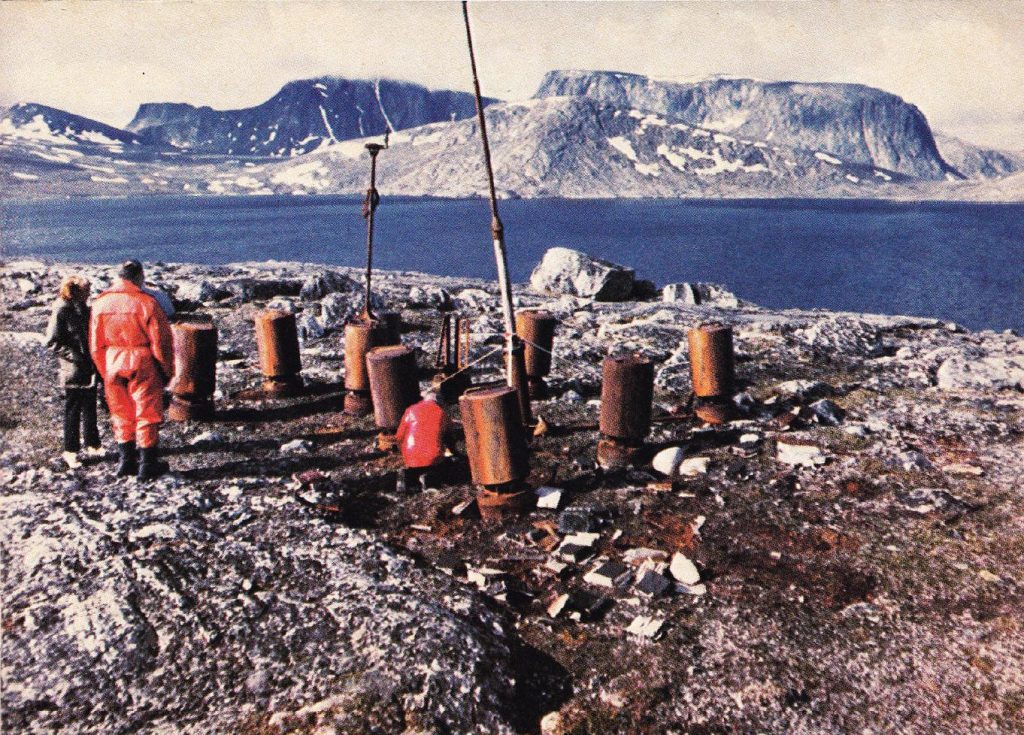 It sounds cheesy, but it worked. While the weather station as located in 1977, it wasn’t identified as a German weather station until 1981 when a retired Siemens engineer named Franz Selinger found information about the weather station while researching a book on Nazi weather stations. He reached out to the Canadian Armed Forces, speaking to Dr. Alec Douglas, the official military historian, and everyone started putting the pieces together.

Ready for one last surprise? Canadian officials concede that weather stations this sophisticated weren’t used in Canada until the early 1960s. If you feel like our weather predictions aren’t all that accurate in Canada, maybe we know why.