Airport Employees Share The Saddest Goodbye They Have Ever Witnessed

These are stories that would fit into any heartfelt movie, but they actually happened. Airport employees, although occasionally disgruntled, get to witness families and friends saying some heartfelt goodbyes that will restore your faith in the human experience. 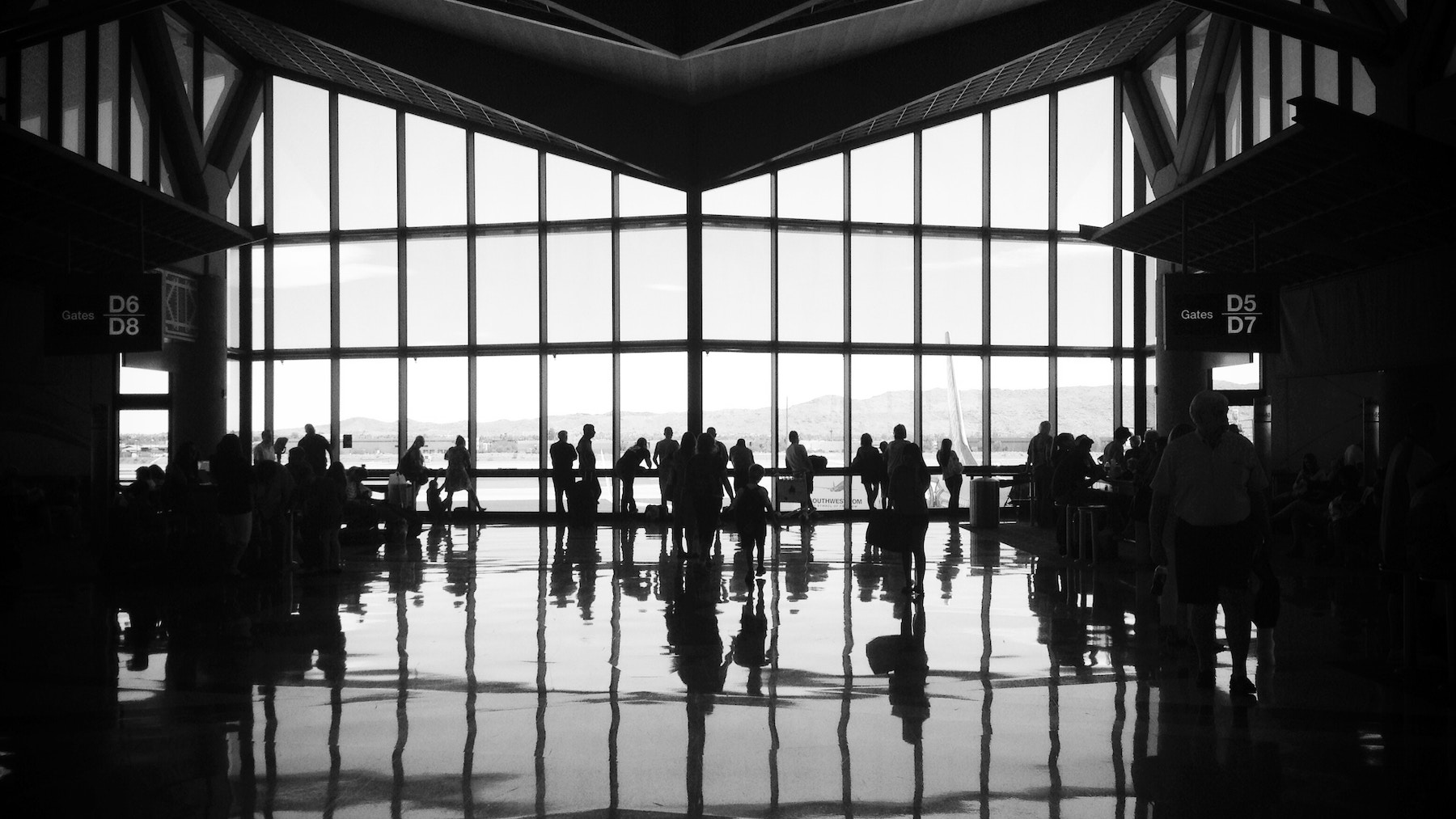 35. Flying Commuters Are Sappy Too

My husband still works as a ramp/fleet service agent, but I quit in 1993. Back in 2011 it was either transfer or be furloughed for him. Because we had three kids in high school and the economy was bad, we didn’t trust that the airlines would still be flying in a year, so we elected that I would stay at home with the kids. Married for 31 years at the time, and never spent a night apart, except for short work trips, it was devastating. I drove with him to his new station, and as I got back on the flight to head home, I remember very nearly sobbing as I got on the plane and I tearfully asked the gate agent–who had no clue who either one of us was, to take care of him. What a sap! Seven years and hundreds of flight commutes later we have been in the same city now for four years, but what a horrible time that was! 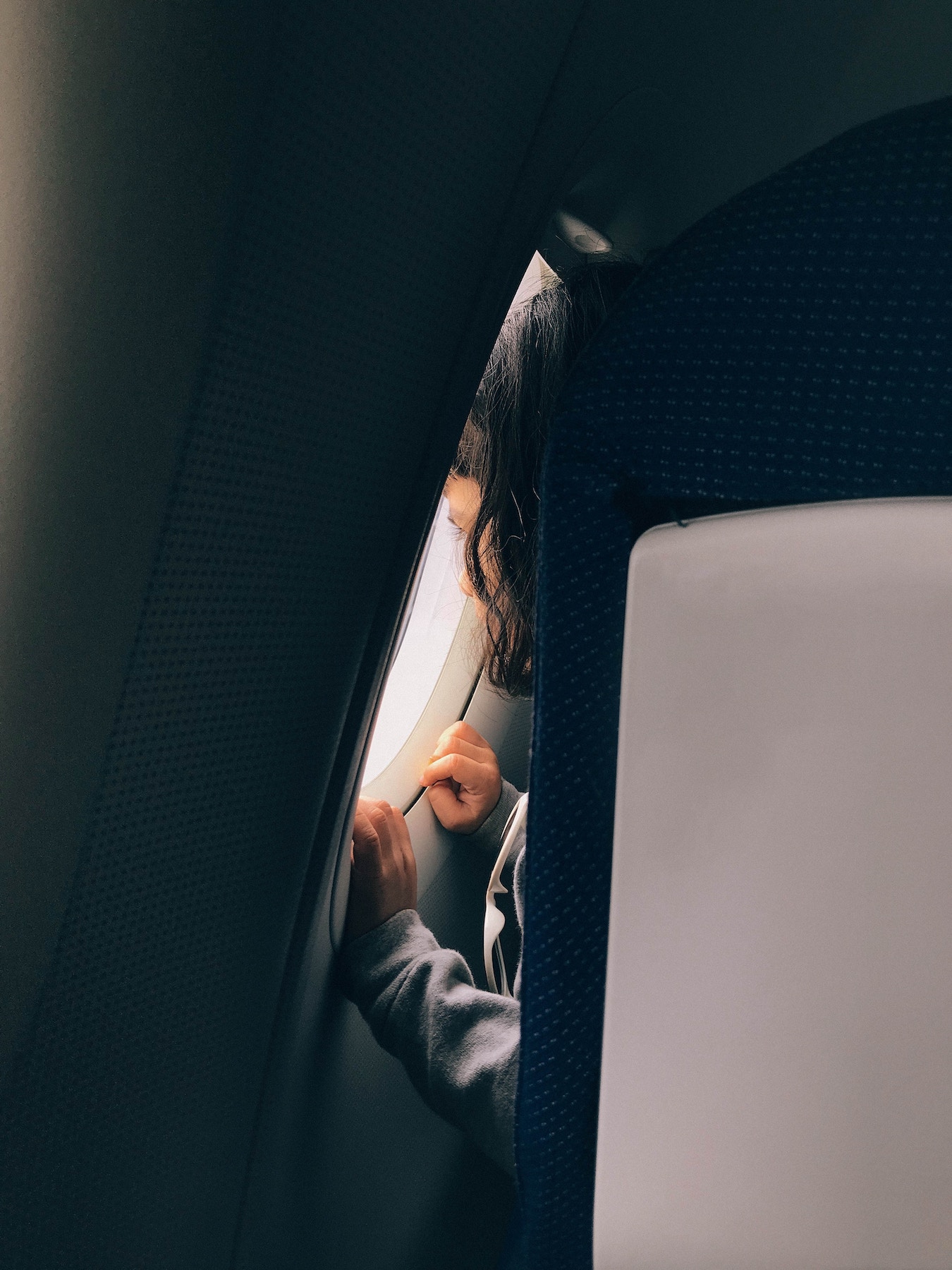