Campers Share Inexplicable Experiences They Had In The Woods

You’re camping alone in the dark woods and come across a shadow or transparent figure off in the distance. These types of stories are common amongst many campers, and for some reason they could not find a logical explanation. Whether you believe in ghosts or not, campers have seen things they cannot explain, and it’s up to you decide if it’s paranormal in nature or just their imagination. 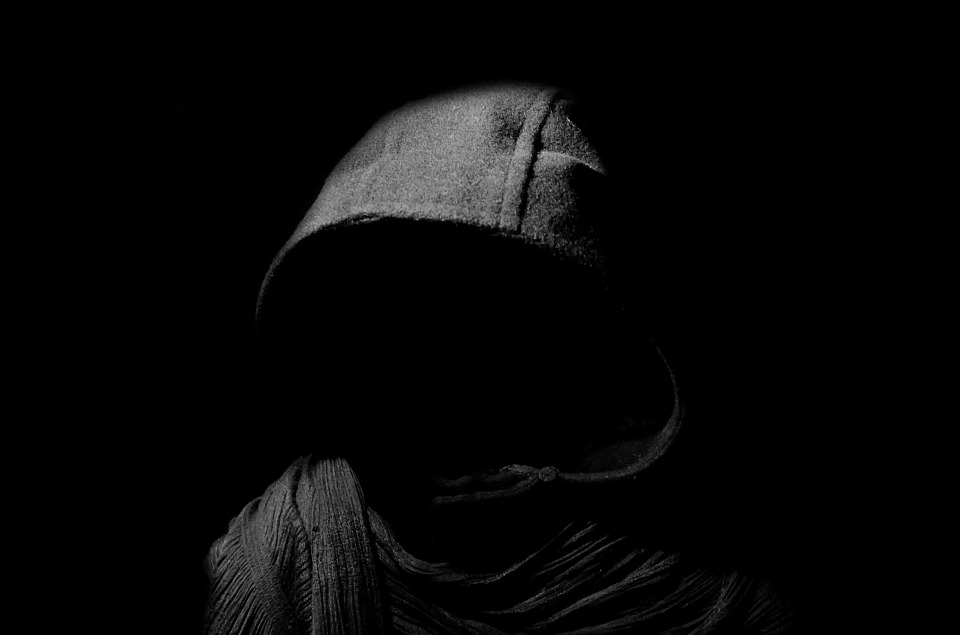 I was in a cabin with 4 other people. I woke up at about 5 am and they were all sleep talking to each other. They were grunting, mumbling, shaking, and everything else a person mid-sleep would do. All four of them were actively engaging in some kind of primitive sleep talk at the same time and towards each other. It scared me to no end. In the morning, I told them about what happened and they didn’t remember a thing. What probably happened is one started sleep talking and it set off the rest of them. 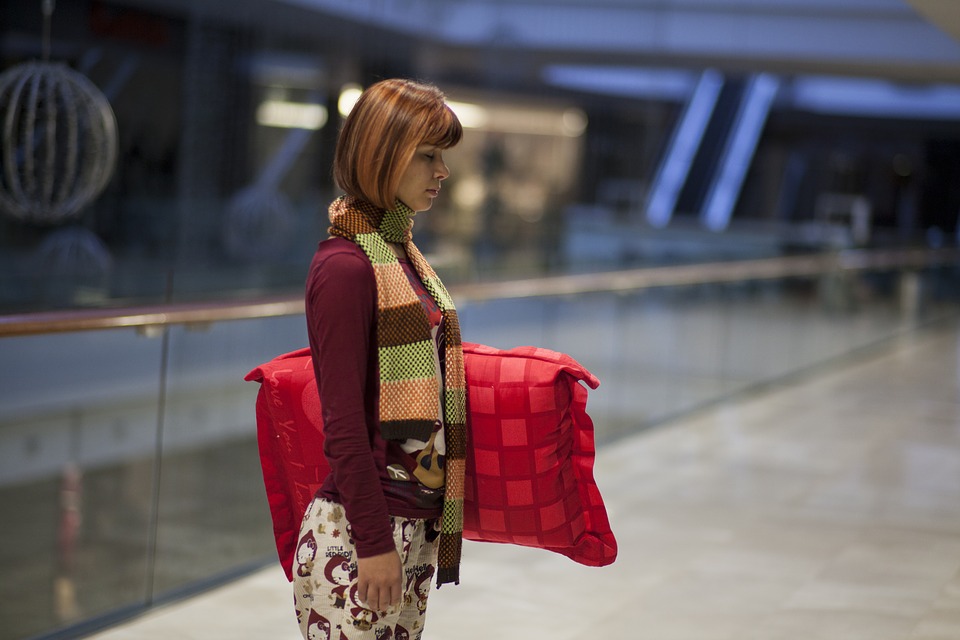 34. Strange Noises In The Distance

Some buddies and I went camping at Devil’s Lake Park in Wisconsin. Around 3am, we woke to the sounds of (most likely) a coyote or elk howling in the distance, a very eerie sound, but that’s not the weird part. I’m a pretty hypochondriacal person, so I stayed up listening for those noises while everyone else went to sleep.

Then I heard it. A rhythmic, violent thumping sound, like a hammer nailing wood, seemingly miles away. It went on for a minute or two, then just…stopped. I thought Okay, that was weird. And then it started again. Closer to us. Coming from the opposite cardinal direction. The exact same sound was now behind us and was much louder. These two sound locations went back and forth for a while, but they weren’t so rhythmic that an animal or something autonomously made it, like a woodpecker. It was a slightly imperfect amount of time between each one, happening at around 60 beats-per-minute. My friends thought I was crazy when I told them, but I don’t think I’m gonna go back there. 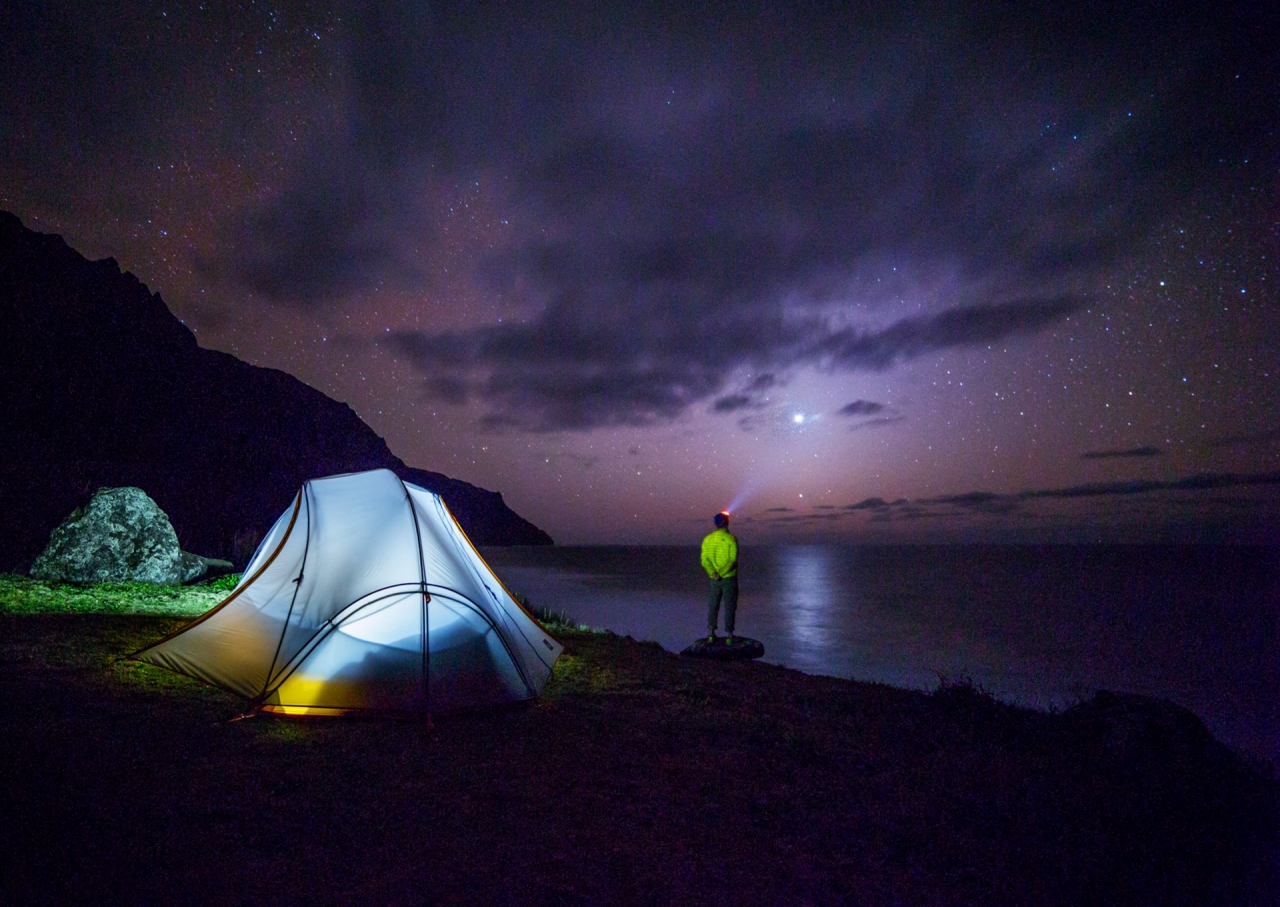