If you’ve ever held a minimum wage job, you know the struggle of putting in excessive work for too little compensation. From stressful physical labor to confronting rude customers, these jobs can be frustrating and tiring. Still, most who have worked these positions for a while have learned how to deal with challenging customers… by not dealing with the customers at all!

When you hold an occupation where you aren’t being paid enough, letting things slip through the cracks to avoid extra work can become second nature. This may encompass anything from giving out free food to letting customers sneak their pets inside to allowing petty shoplifting to happen right in front of your eyes! While these things may irk someone with a higher paying job, minimum wage workers know which battles to fight and which to let slide. These are some crazy testimonies from underpaid Reddit users who have let customers get away with some pretty wild behaviors! 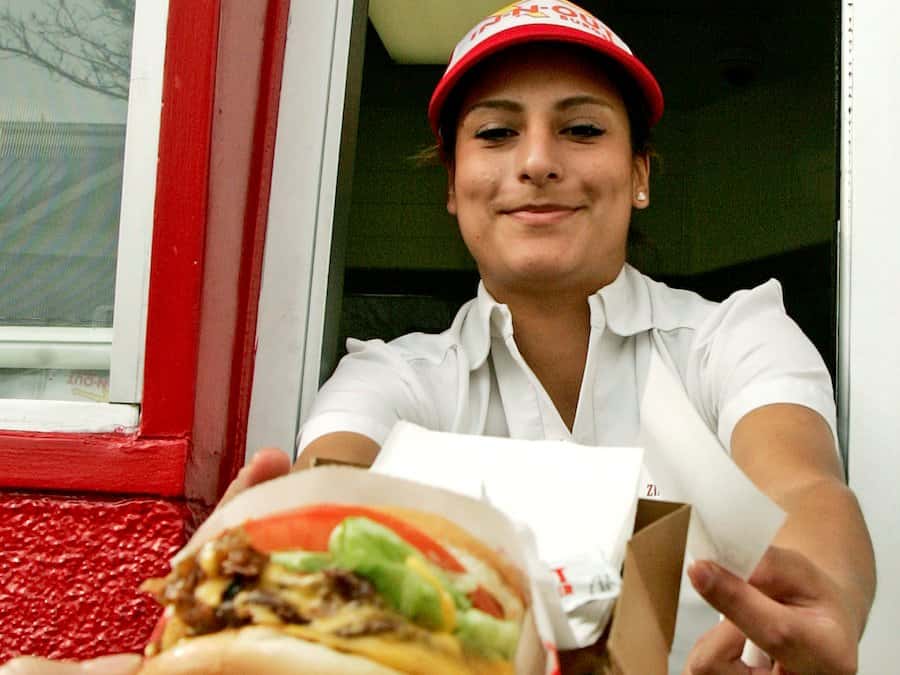 #25 Kicking Back With The Customers

A coffee shop I worked at was so poorly managed that I practically gave free drinks to the 5-7 customers we had on a daily basis. The manager and owner were always in China, and the few customers were usually our friends. I even took on double shifts so I’d get paid more. We let the customers do whatever they want and it even got to a point where they played Smash Bros in the back. They even hung out in the kitchen to cook food. As employees, we probably broke every universal employment law possible. It was the chillest minimum wage job I had, but unfortunately, it came to an end when the entire staff except myself decided to go to a music festival and my manager happened to show up that one day. 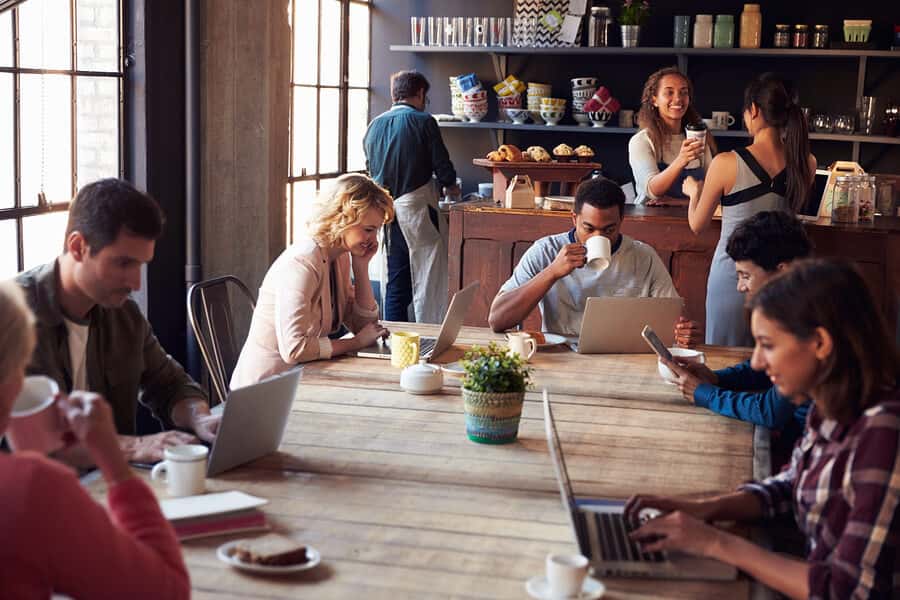 Not something the customer isn’t allowed to do, just an “I make minimum wage so I really don’t care” story. When I was working the drive-through at a fast food restaurant a customer ordered around $15 worth of food and paid entirely in change. Then he realized he wanted to order one more item which came out to around $1-2, he handed me a $20 bill, so naturally, I handed him back $18 in quarters. 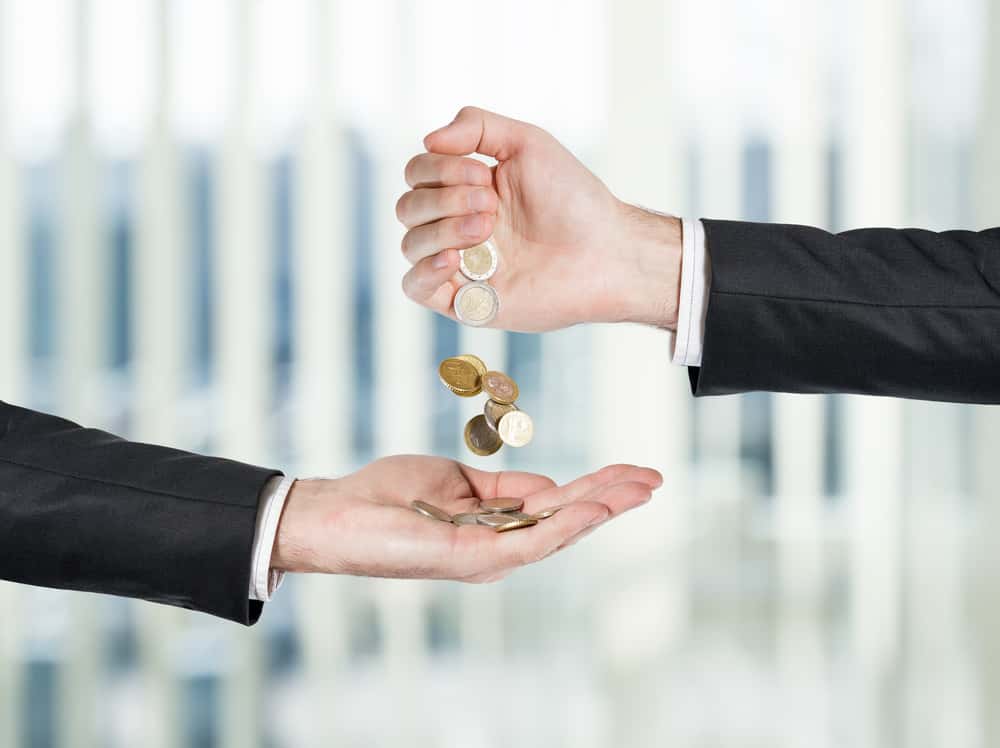