Everyone loves a good medical story, and doctors, nurses, and other members of the medical profession are the ones on the front lines who get to witness humanity at its absolute dumbest. These medical professionals have shared their most outrageous tales of the stupidest patients they’ve ever had to treat. Proceed with caution, as some of these stories are not only dumb, but are also extremely gross.

I work in the ER. We had a very pregnant patient come in needing stitches in her nether regions. Turns out she was a realtor and didn’t want her water to break while she was showing a house, so she put a glass cup in her pants to catch the water. Instead of using a pad or an adult diaper, she went for a GLASS CUP. She sat down while showing a house and sure enough, it broke and cut her up pretty bad.

Was working at a clinic. I was speaking with a non-controlled diabetic patient about her sugar intake and she said she drinks a 32 oz. soda every day. I ask her if it’s regular or diet, and she replies with “It’s half-regular. I let the ice melt first, so there isn’t as much sugar in it.” Sorry, but that isn’t how it works. 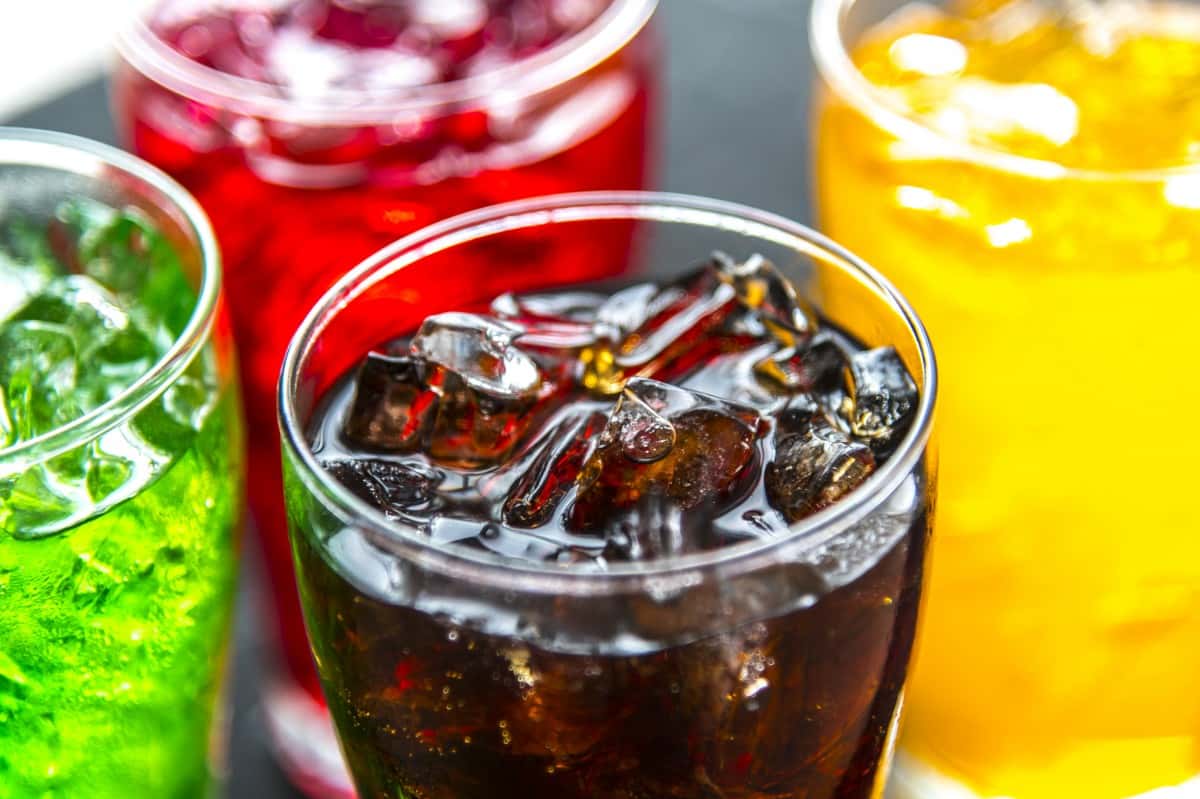 Had a young woman with recurring urinary tract infections that began after a recent partner. She had no STDs and we went through the standard questions trying to figure out what could be causing them. We eventually found out that she had been lubricating with jelly. Not KY jelly. Like, Smucker’s. The mix-up had literally been a joke on the TV show House. It took me some effort to keep a straight face, but we eventually resolved the problem and she stopped getting UTIs.

A lady comes screaming into the ER. Now, she’s all dressed up, and so are her two grown daughters. All of them screaming hysterically that their mother is going to die. I go by them and nearly get tackled by the husband of one of the daughters. “Save her, she’s having an embolism.” Shaken, I examine the lady, asked her where she was coming from—a wedding, that explained the dress. She apparently ate a bit too much of the potatoes that were served at the wedding. A shot of pantoprazole later, her embolism is gone. She just had a bad case of gas. 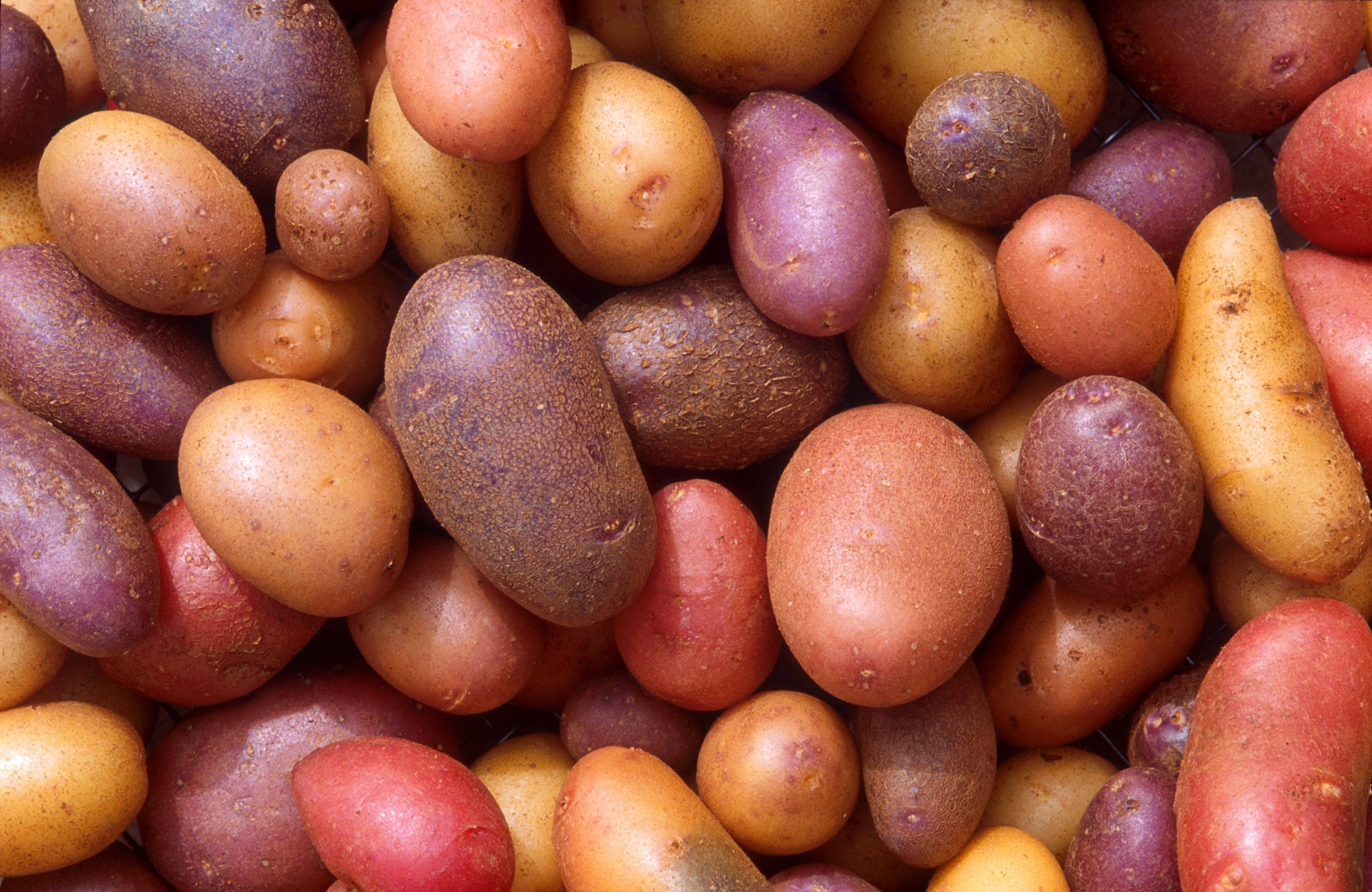 I had a patient who was a completely non-compliant diabetic smoker who had his first heart attack at 45. His blood pressure was also super high. And instead of taking his anti-hypertensive medications, he went to the gym. In the gym, he would sit in the sauna for a very long time, sweat a lot, and lower his blood pressure by becoming dehydrated.