Everyone’s got their own little secret track record of cringe-worthy moments when it comes to love. They’re the kind that can keep you up at night and make you shiver upon the thought of them. Unfortunately, no matter how hard we try, we’re all bound to face some sort of embarrassing situation at some point or another. 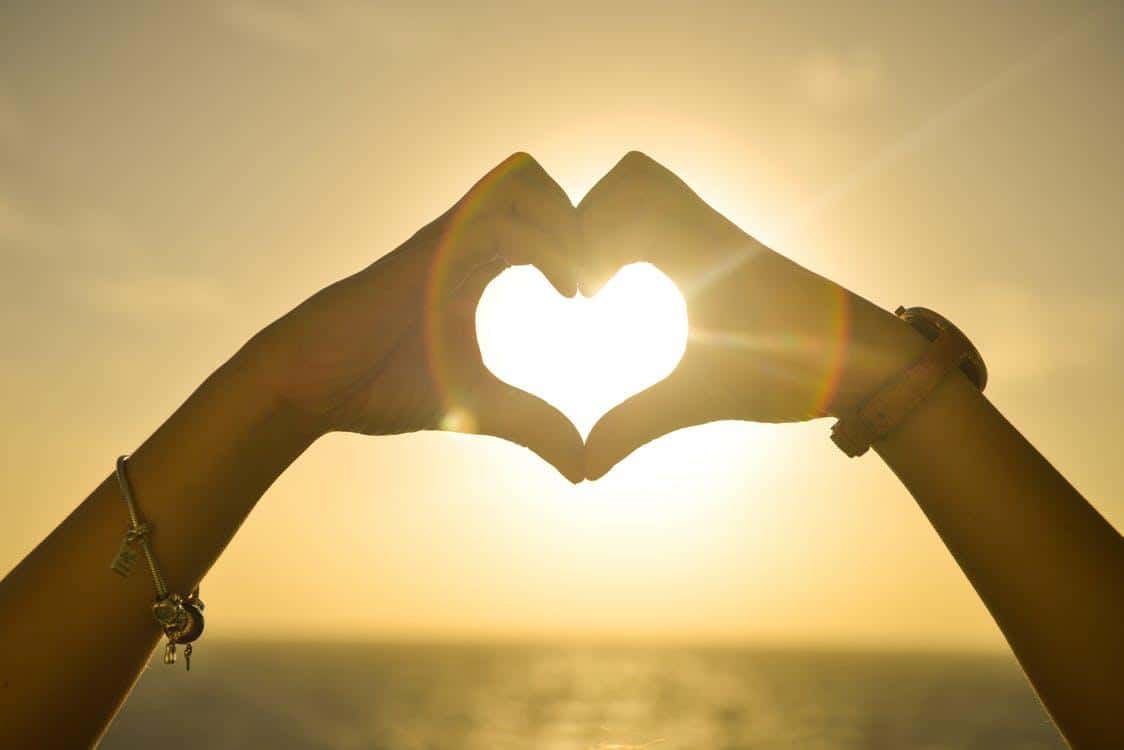 During my senior year of high school, I told one of my best friends (who was also this very sweet, very beautiful football-playing boy) to throw the football as high as he possibly could and I would catch it. I thought I could impress him and make him realize that I was the girl of his dreams. Long story short, he threw it really high, and I did not catch it.

Instead, I fractured my pointer finger when it bounced off my hands. I had to wear a finger cast to school for a few weeks and go to physical therapy. He felt terrible, and I felt like an idiot. He did buy me ‘I’m sorry’ flowers though, so that was nice. People at school thought my finger brace was hilarious. I was constantly walking around school giving a “Number 1” hand gesture to people, and everyone started gesturing back at me when I walked by them. Good times. 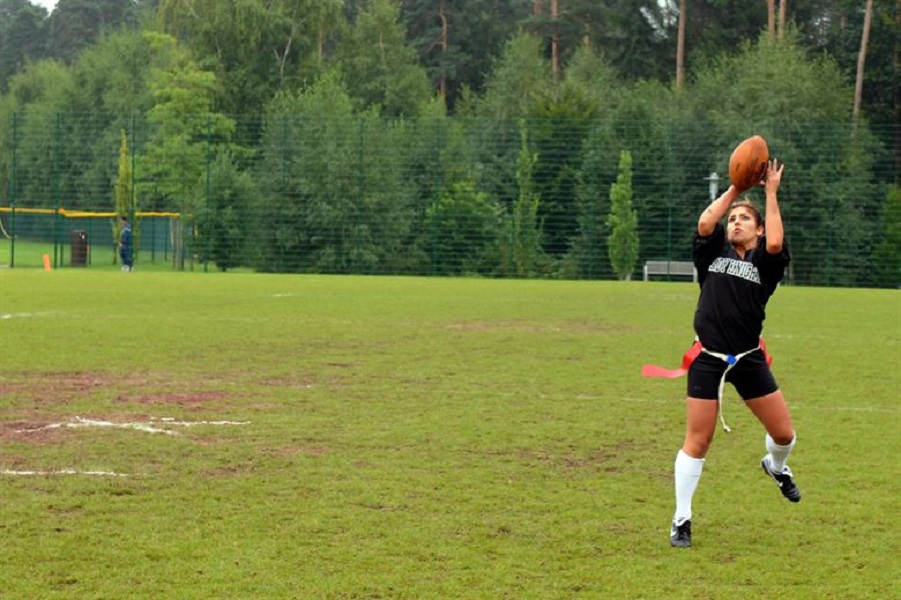 This past year, I threw a fairly large college house party just so the guy I liked could attend. I didn’t want to show him too much favoritism, so I tried to run around and talk to everyone like a main host would naturally do. Luckily, my best friend kept him company and acted as my faithful wing woman. The night ended with me and my crush talking outside, getting closer and closer until he asked me if I threw the party for him.

Even being tipsy didn’t soften the blow of straight awkwardness. I tried to laugh it off and deflect, but I’m a terrible actor. Looking back, it was kind of obvious the entire party was an excuse to see him because it was common knowledge that his favorite book was ‘The Great Gatsby’ and my entire party was themed after it. 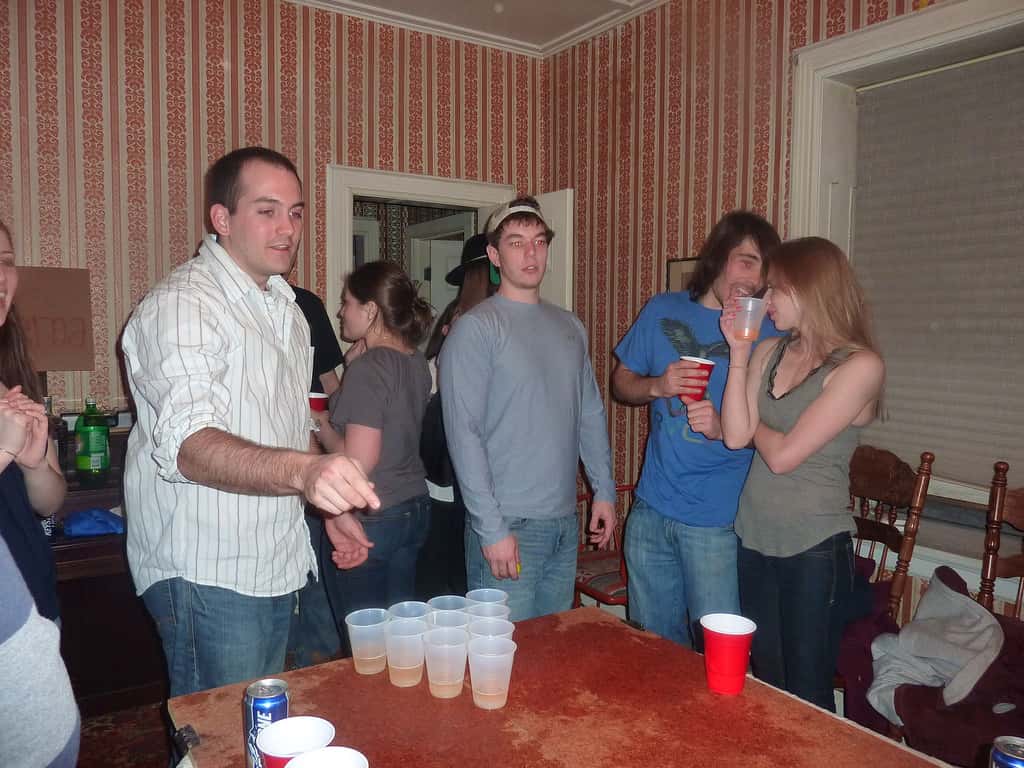