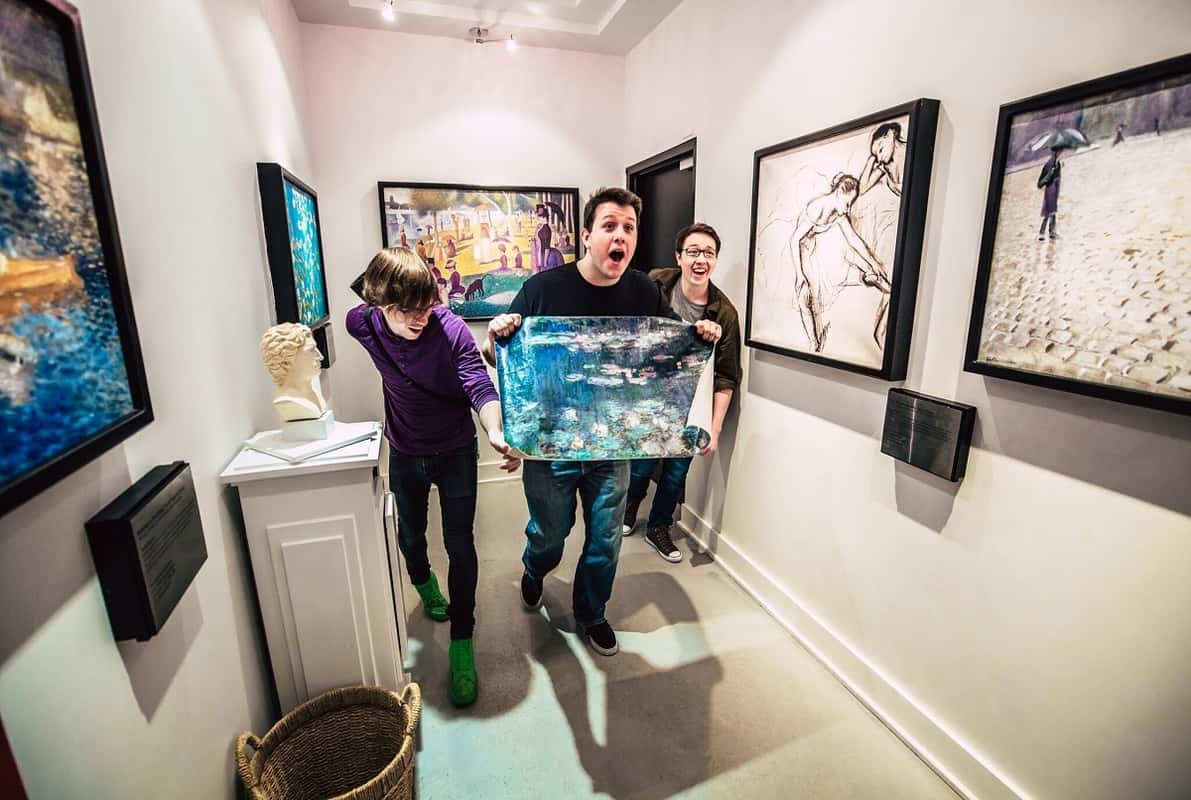 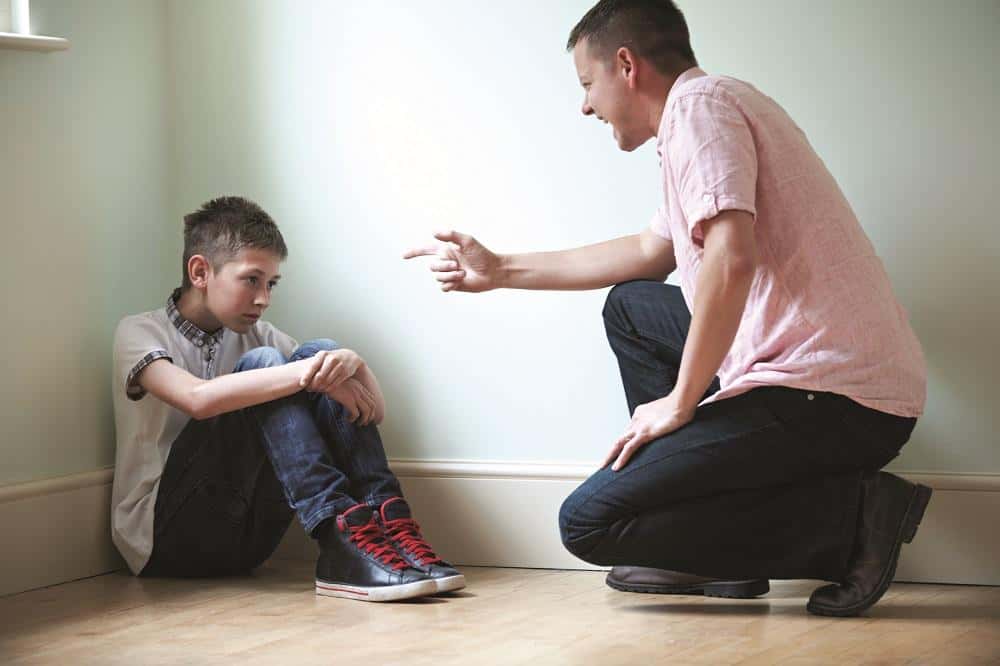 #2 Straight To The Source

Not an employee, but one time my group of friends walked into Breakout KC, and my friend proceeded to turn off the main circuit breaker. All the doors and some of the traps were locked electronically. So basically we beat the escape room in a record 9 seconds. 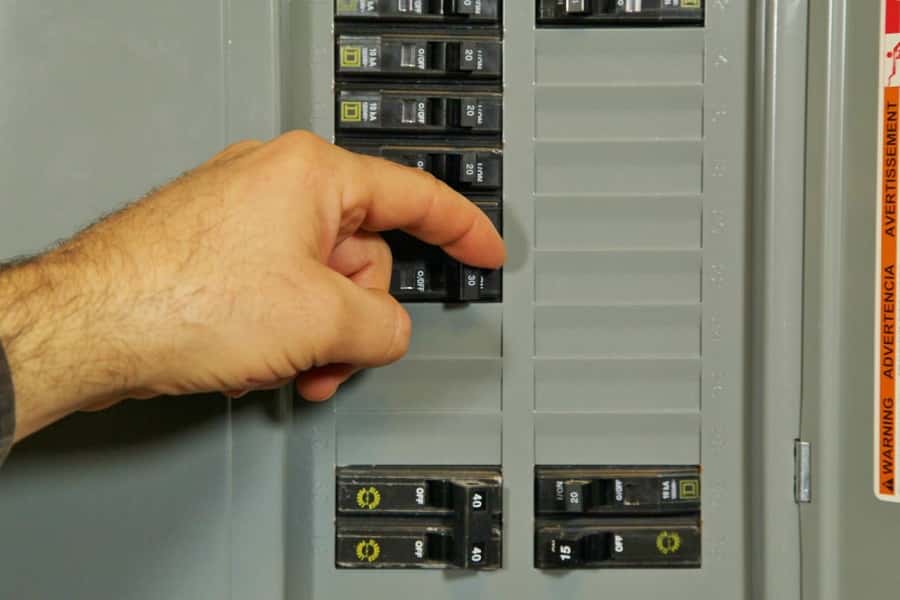