If you’ve never worked in the service industry or in the fast food industry in particular, then it would be hard to understand just how difficult some days can be. The old adage “The customer is always right” was clearly coined in a different era than our own.

Dealing with the public can be challenging at best and downright impossible at worst. Everyone who has worked in any job that involves dealing with the public at large on a regular basis has their fair share of horror stories. Add in low pay, long hours, management that isn’t always helpful, and you could be in for a long shift.

We went to the site AskReddit to ask the question, “What were some of the worst experiences you have had while working in the fast food industry?” From unreasonable customer demands to equipment malfunctions, these stories may make you want to thank the next drive through worker you see. I was 16, working front line (cashier). A man walked up and, instead of ordering, he started talking about how his daughter was in vet school. I smile, nod, say something like, “that sounds nice.”

He then responds with, “Yes. She did something with her life, unlike you.” 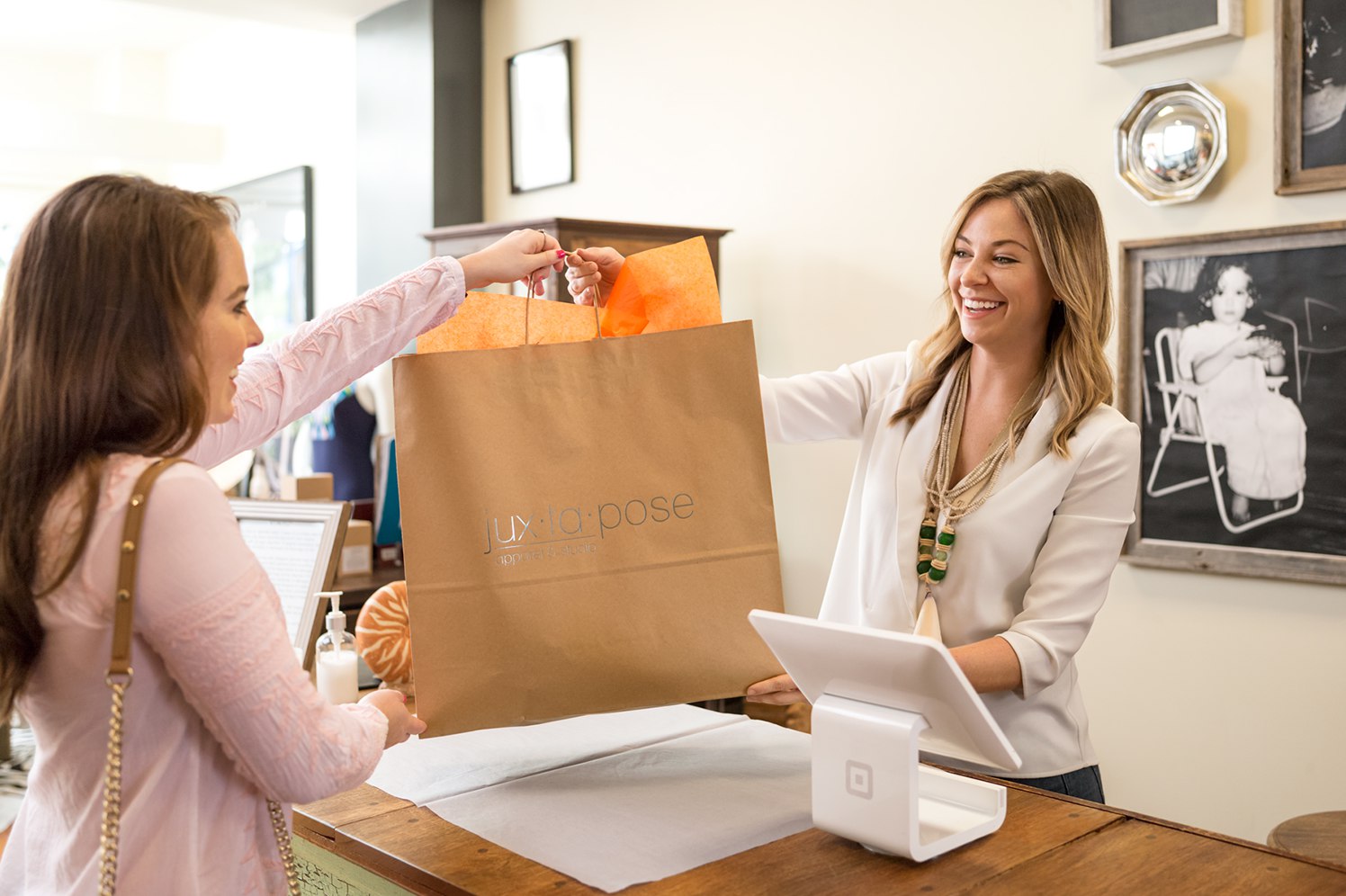 Not fast food, but while I was working at a chain grocery store, a middle-aged woman was pushing her cart through the parking lot, when she lost control of it going downhill, and it slammed into someone’s car whilst they were in it.

She attempted to blame me, who had been a few feet away from her, for pushing her cart full of groceries into the car when the person went to confront her.

Luckily the person saw through her blaming it on me and proceeded to ask her again if the cart full of groceries were hers. When she repeated it wasn’t, he shrugged and said “Guess it’s no ones”, then proceeding to load all of the groceries from her cart, and putting it in his car, before leaving, all while she had to stand there and say nothing.

If that car owner was an idiot, it could’ve turned real different for me. 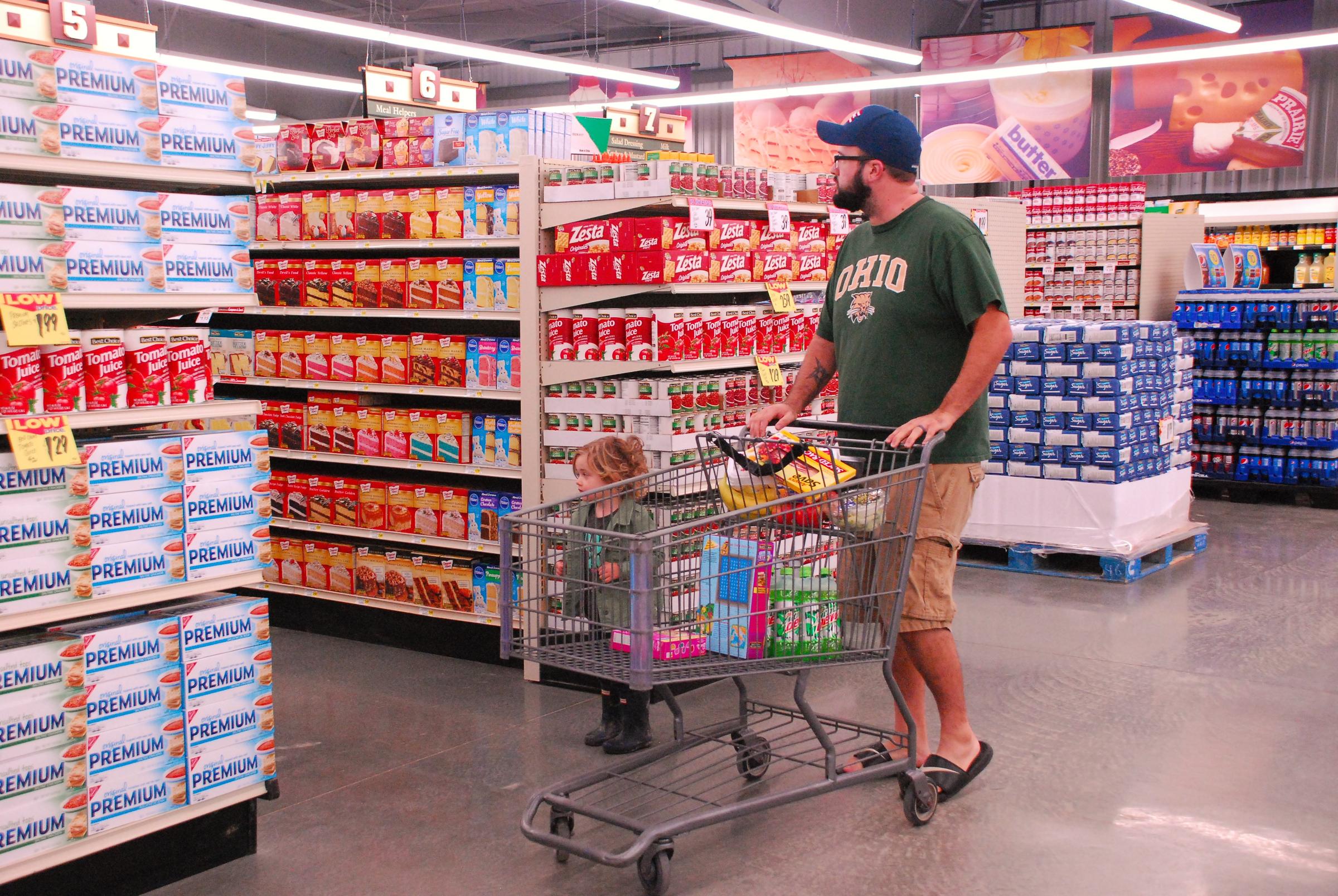