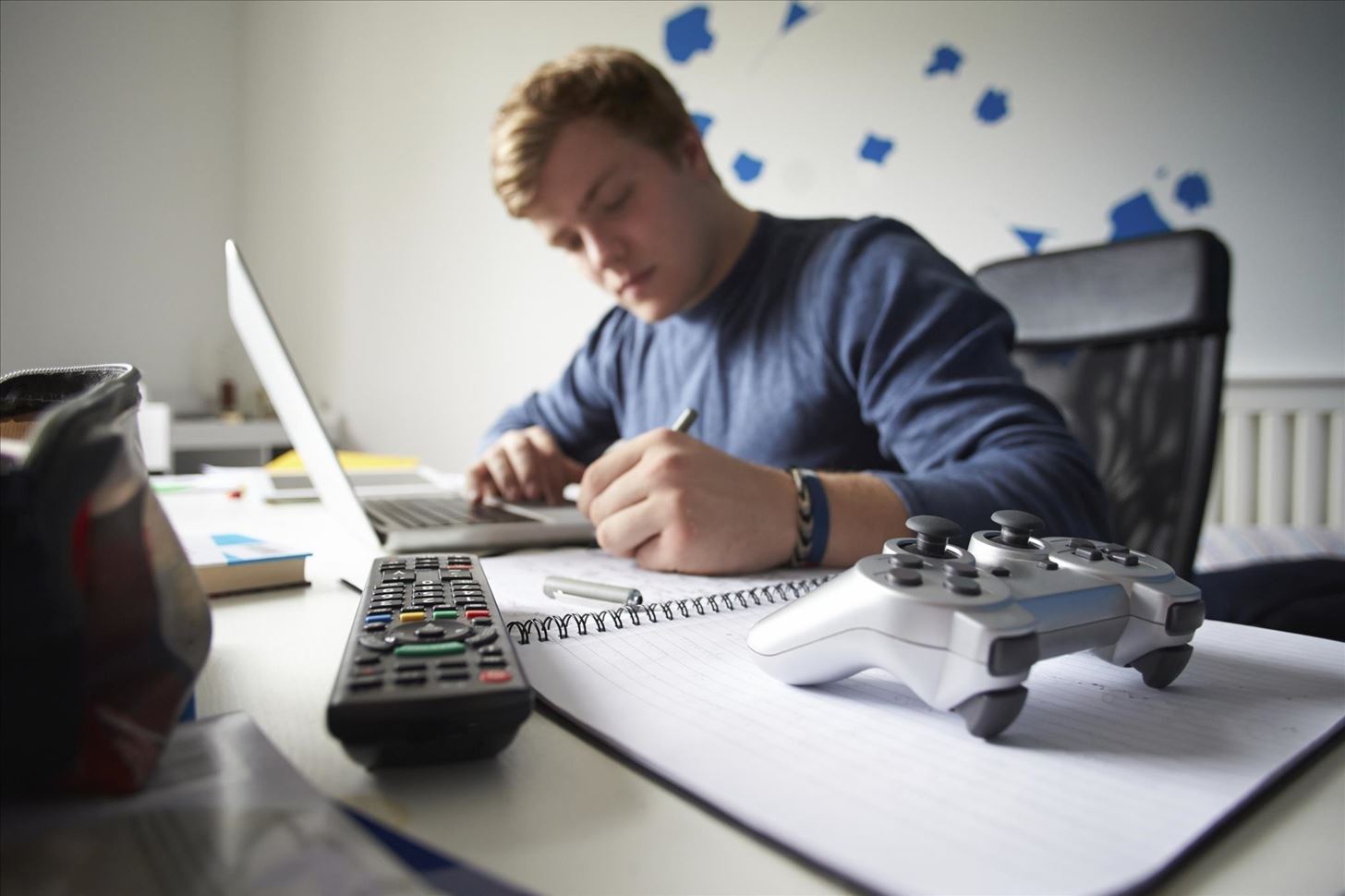 Lazy, incompetent, couldn’t handle any criticism, and she stole my food! She was very overweight and anything I ate she would stare down and be like, “Ohhhh my godddd that looks so gooood” I was the manager of a very small business, just me and two girls under me, so we spent a lot of time together. She would talk about how she couldn’t buy groceries or keep her utilities on, but she wanted to have another baby. And she was cheating on her husband. I hated her so much it gave me anxiety. She messed up my business too because of her mistakes, and our clients hated her. I eventually told my boss it was her or me. Boss didn’t like confrontation so I said okay and took a job elsewhere. The girl ended up getting fired but it was too late. I wasn’t going to stick around after that.

Oh, and several times she took her medication during the day (I think they were meant to be taken at night) and leave. She slept through the phone ringing and me yelling her name because I needed help. Ugh. I get mad just thinking about it! 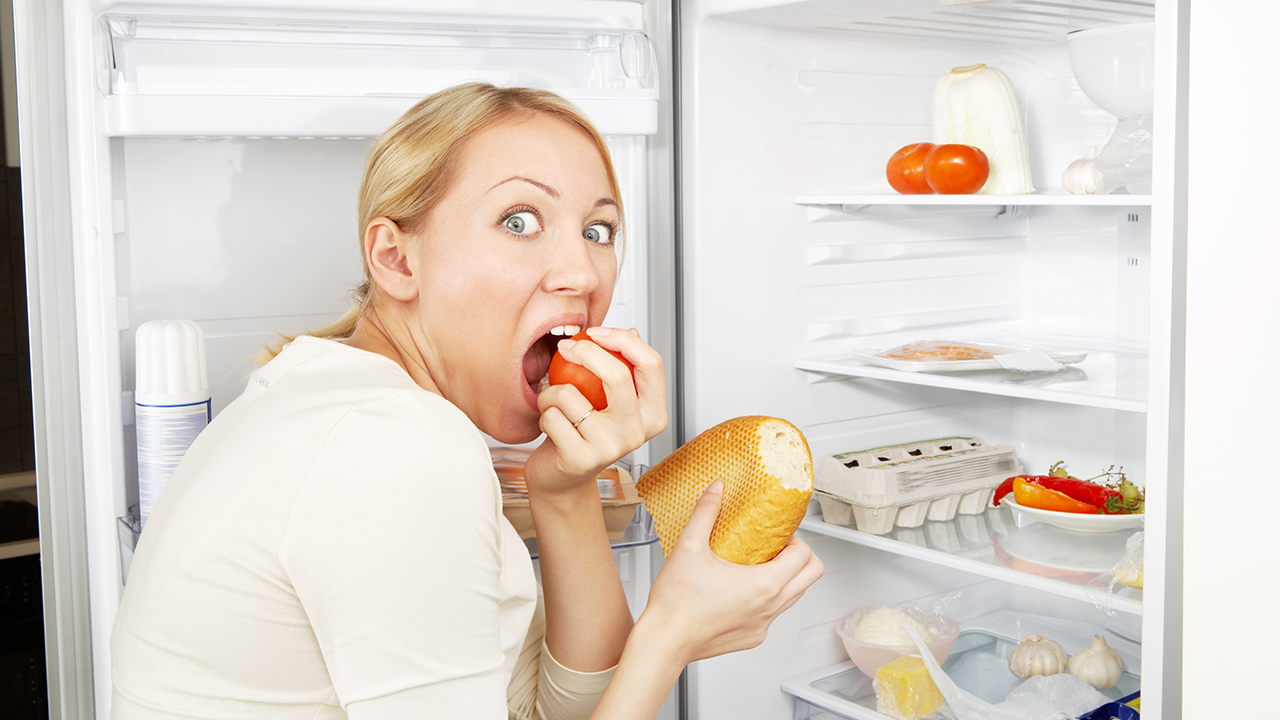