Friends Of Complete Psychopaths Share Their Most Insane Experience With Them

Most people tend to throw around terms like “psychopath” and “sociopath” pretty loosely. We use them to reference people who display strange, irrational, or sometimes frightening behaviors and characteristics. When you encounter true psychopaths or sociopaths, you’ll find that there is really no one else like them.

In many cases, psychopaths and sociopaths find it impossible to experience any empathy toward others. They also sometimes explicitly express an urge to hurt an animal or person. That said, being around these people can be quite unsettling and even downright terrifying.

Just take it from these people who recently shared the most uncomfortable experiences they’ve had with a friend who is a sociopath or psychopath. 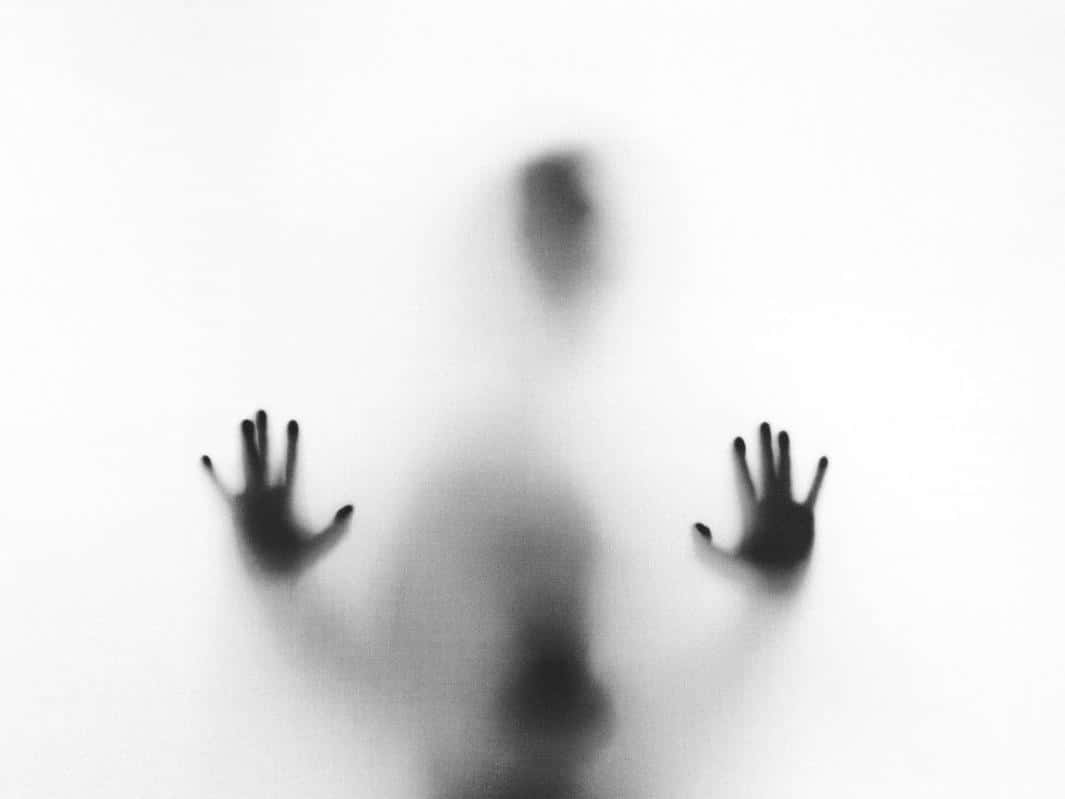 Someone in our extended family offered to “take care” of my cat to help me save a vet bill. My cat was neither sick or old. He was just very enthusiastic about helping us out with that particular issue.

This wasn’t the first time we had suspicions about his violent inclinations towards animals. At a family gathering, he took the family dog for a walk. He returned with the dog soaking wet. It was December, and he claimed the dog had chased a squirrel into the river. People didn’t entirely believe that story.

He’s not allowed to be alone with pets anymore.

He also tends to leave gatherings without telling anyone, sleeps in the garden instead of on the couch, and rarely blinks. He is just altogether an odd person. 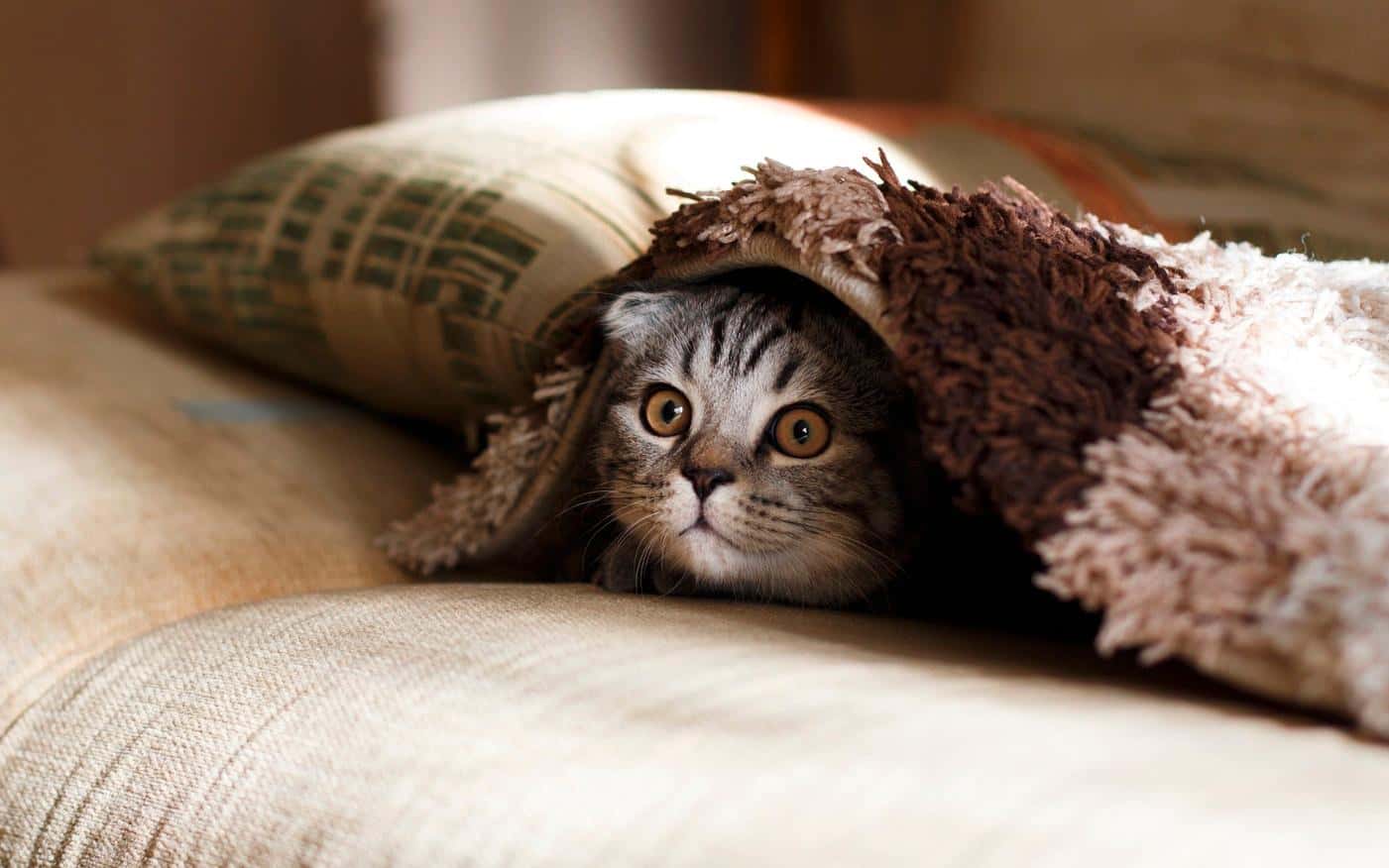