Every town is unique in its own special way. From the best go-to hang-out spots to the yummiest places to eat at, there are things that are specific to a place that only the people who live there are privy to. Included in this are the urban legends, ghost stories, and tales of horror that are passed down between generations. Whether it’s a creepy, broken down building that people claim is haunted, a certain place in the woods where people swear a ghost lives, or a curse put on the entire town from centuries ago— almost every town has some variation of an urban legend tied to it.

And while some may seem a little more far-fetched than others, all you can do is take it from the people who actually live there, such as these people who have shared the urban legends from their own countries and towns. 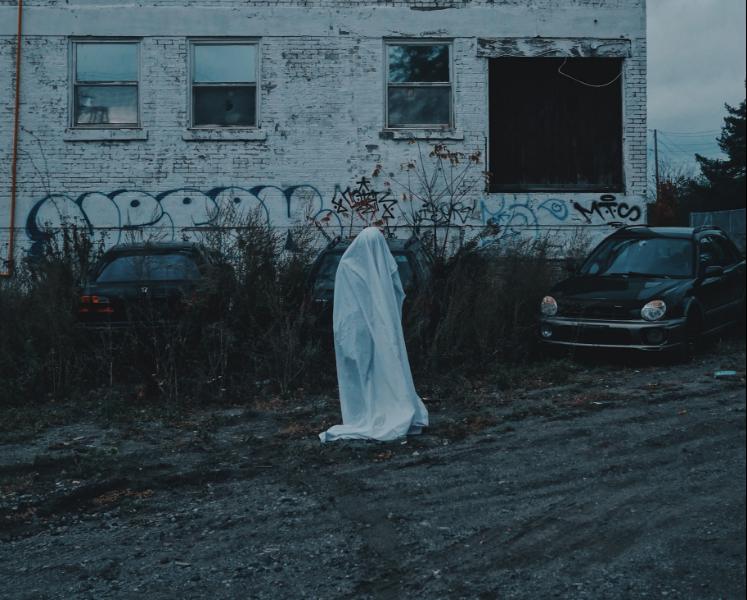 Emily was planning to run away with her boyfriend. They decided to meet at the Gold Creek Bridge, near Stowe, VT. He never showed up, so she jumped off the bridge. People say if you drive across the bridge at night you’ll hear some weird noises, or see things, or you’ll find some new scratches on your car. 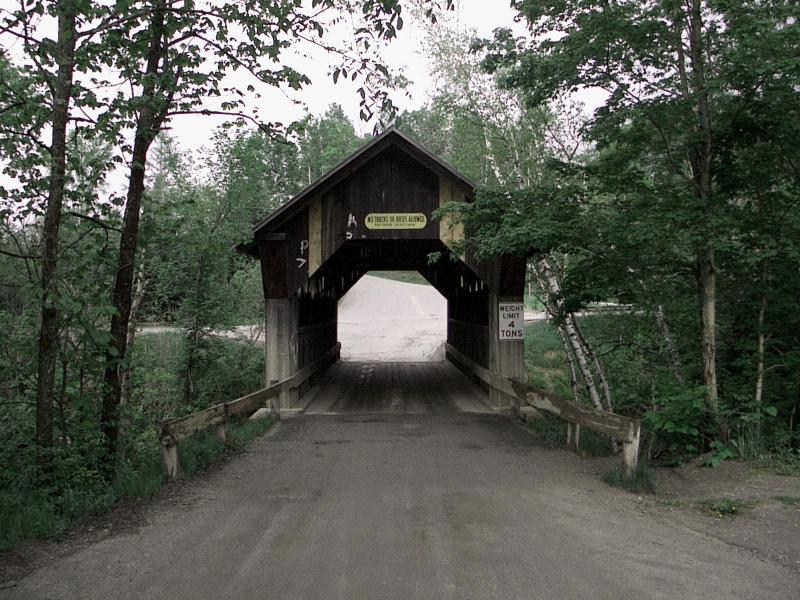 I grew up with lots of em. New Orleans is a great place to live for people who love the supernatural. I have spent several nights at the Myrtle Plantation as a child and my mom’s family plot is just 3 rows up from Marie Laveau’s grave. I have seen some off-putting stuff. The slave quarters off LA 308 in Lafourche gave me a run for my money in my first year of college at Nicholls. Ring the bell, see the lights. But the worst is the Rougarou.

One night, my buddy and I are out in Paradis doing some frogging. We had had been partying, but lost the feeling. The boat had killed and we needed to trawl motor to shore before walking a mile in the dark of the swamp down the gravel road to the generator run trailer by the launch affectionately called “camp”. Now, we have 2 sacks of frogs, seen gators and snakes. We stunk of marsh and BO. Digging up that swamp mud, well it’s a different kind of stink. Earth mixed with a septic methane type foul. But as my buddy and I were walking down the road, we got a new smell over the cigarettes we had, over the frog poop, over the sleeveless shirt bayou sweat. It was all rancid. Horrible, reeking, foul deathly odor. It stank of rotting leaves and flesh mixed. Like a bag of old leaves with that beef stew you forgot about in the back of your fridge. It wasn’t unnatural, but seemed to be of the place, an embodiment of the area. But then there was a deep drop in the pit of my stomach. My buddy had the same feeling. We put our joes out on the road and booked it as best we can for the camp. We heard rustling just past the tree line all the way back to the camp. Once we got back and into the truck we hit the high beams. Nothing. Not. A. Dang. Thing. Once we got back to the boat, we pulled the spot light off and put it to the woods. About a yard back, saplings and brush were all knocked about. Not torn up, but displaced, rustled. All the way back to the camp, which had a dust cloud knocked up and settling as we got there. The camp window netting was town open and glass broken in. The window was about 7 foot off the ground, about a foot over me. There were claw marks on the ground. We were told it was a cougar with mange. But this was no cat. A big cat woulda attacked the moment we ran. We were both outta shape and slow. No. This was something bigger, meaner, and smarter. That was the last time we went to that particular camp of his family. 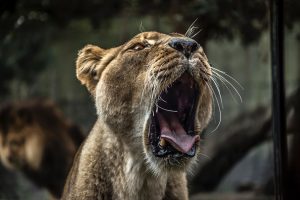