Have you ever felt the thrill of taking your revenge? Seeing someone finally get what they deserve for wronging you is an amazing feeling.

Most people don’t spend a lot of time thinking about taking revenge on the people who have wronged them. But for those who have a hard time forgiving and forgetting, revenge can become an obsession. After all, why should you extend the olive branch when you’re the one who was wronged? Don’t you deserve justice?

Unfortunately, things don’t always go as planned when we take karma into our own hands. Delivering a harsh round of payback can result in some unanticipated consequences, and sometimes, you can overplay the revenge card and take things way too far. If revenge is a dish that is best served cold, these horrible Reddit tales of seeking vengeance will freeze you to your core!

When I was in 9th grade, a kid ruthlessly bullied me for a few months. I had gotten sick of it and devised a plan for revenge. Every Wednesday, we would get to sit outside for “quiet reading time,” and this kid would always go back inside to use the bathroom. I had left and waited in the bathroom for him, peeking under the stall for his shoes to appear. He came in the bathroom, used it, then played on his Gameboy for the the rest of reading time. The bell rang and he walked out to the crowded stairwell still looking down at his Gameboy. I bumped into him, he fell face-first down the stairs, and knocked out 4 front teeth. Everyone on the stairs assumed he fell because he was playing his Gameboy. I feel pretty bad about it. 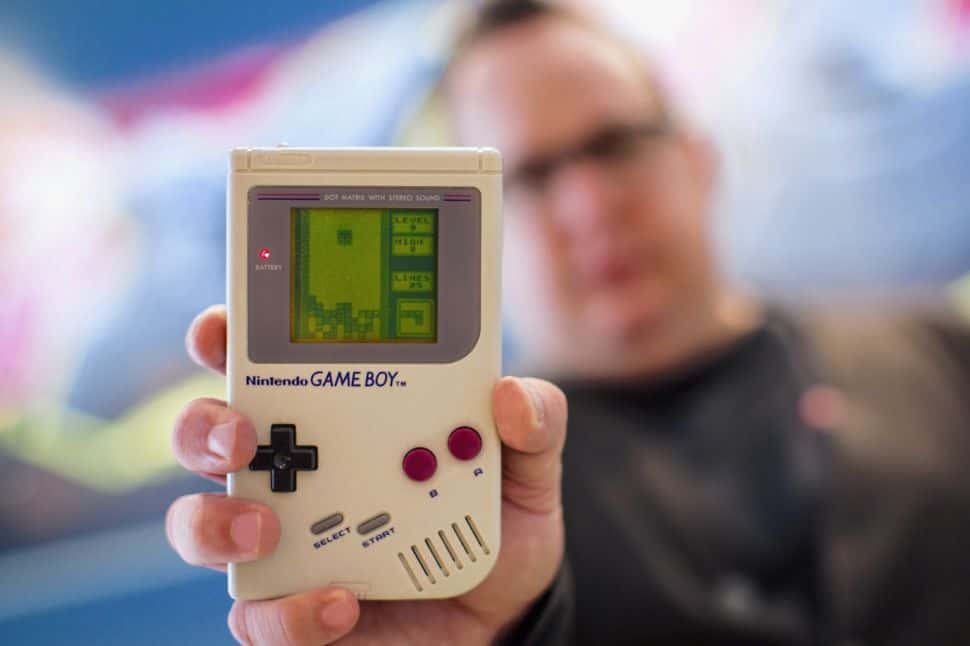