9 Unknown Things You Need to Know About Nikola Tesla The Internet loves him, and you’ve probably seen a few articles about his eccentricities, but did you know all of these facts about Nikola Tesla?

Nikola Tesla was born in a lightning storm to Serbian parents in Smiljan on July 10th, 1856. He was baptized by a Serbian Orthodox priest named Toma Oklobdzija. Source: IFLScience

2. His Father was a Pastor

Young Nikola Tesla had a parent in the clergy, who was appointed to a post in Gospic. Despite growing up to become one of history’s greatest inventors, he was raised by a religious father who frequently tried convincing him to join the priesthood. Source: PBS

3. Nikola Tesla Had a Brother… and May Have Caused His Death

Nikola grew up with his brother, Dane, who died at the age of 12. Dane reportedly passed away after a violent fall from horseback, and—while we can’t be certain why that happened—a few accounts say that Nikola may have startled the horse. Source: Tesla Universe

Young Tesla reportedly imagined capturing the energy from Niagara Falls with a water wheel, telling his uncle that he would travel to America to do so. Well, he did. Source: PBS

Returning to Gospic in 1873, Tesla contracted cholera almost immediately. This kept him in bed for nine months, and—curiously—this was when his father agreed to send him to an engineering school instead of a seminary. The rest, they say, is history. Source: Tesla Universe

6. …and Then Became a Draft Dodger

He evaded the three-year minimum of military service while he recovered from Cholera. He also spent some of that time in the wilderness after recovering from the disease in 1874, which is where he claimed to have developed his deep bond with nature.

7. He Also Had a Gambling Phase

Despite being a germaphobe, meticulous dresser and enough of a genius to perform calculus in his head, Tesla dropped out of university in his third year and began gambling to support himself for a time. He then moved on to Maribor in 1878, where his father pleaded with him to return home to safety. You can guess what young Tesla said to his dad. Source: Tesla Universe

8. Tesla Ate With 18 Napkins, Every Meal 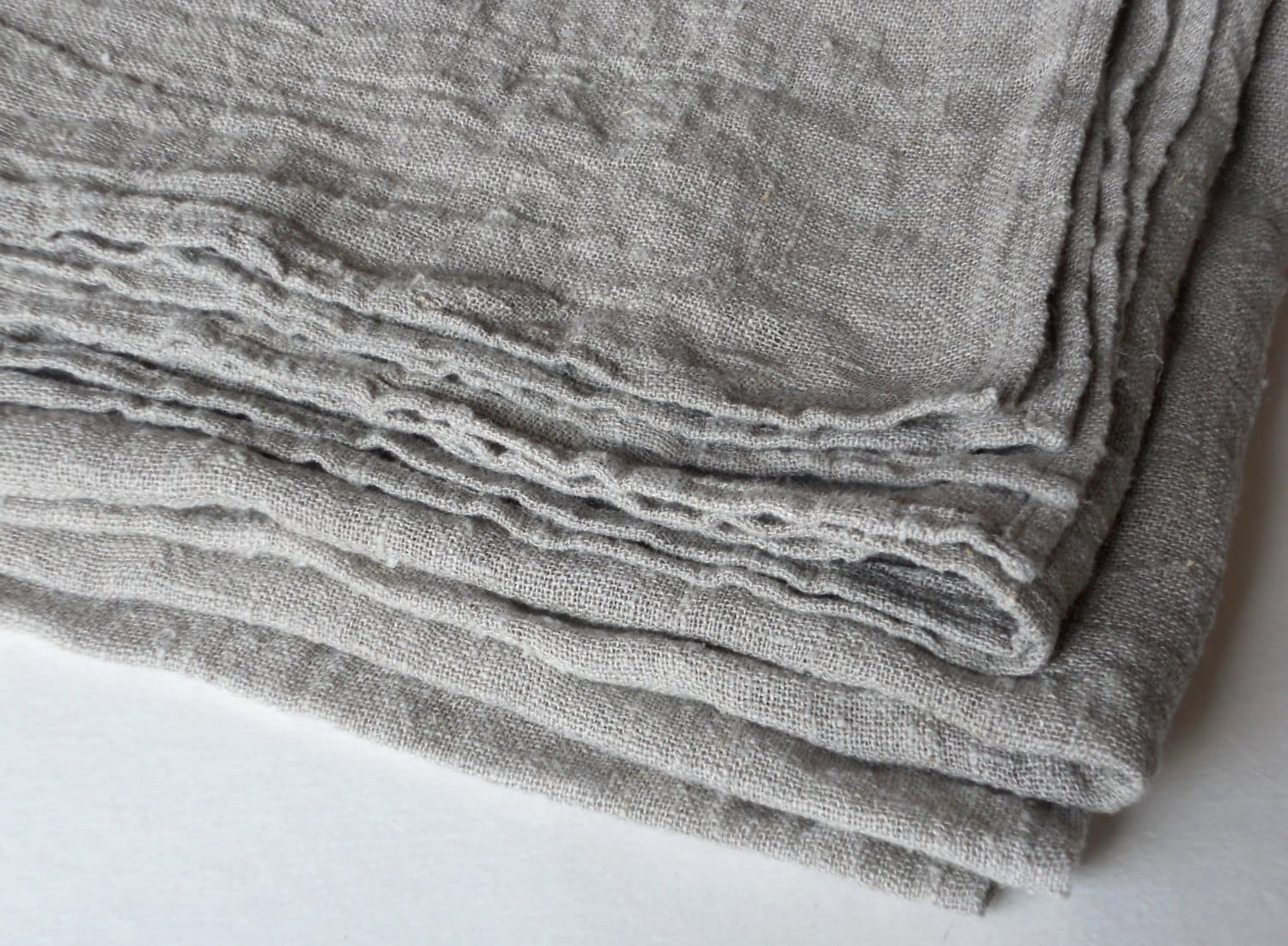 One of Tesla’s many eccentricities was his eating habits. Usually staying at the Waldorf Astoria, he had waiters bring him 18 napkins with every meal, which he then used to polish his silverware, plate and drinking glass.

Why 18 napkins? Because 18 is divisible by three, and he held the number three in unusually high regard. Source: PBS

9. Tesla Claimed to Have Perfected a “Death Beam”

He made this claim just before he passed away in 1943. His most confidential, experimental and recent notes were found to be missing by relatives the morning after he died. The government is suspected to have scoured his apartment before anyone could reach it, in part for the schematics of this “death beam.”

Interestingly, some of Tesla’s documents remain classified to this day. Source: PBS

Have a little-known Nikola Tesla fact? Let us know below in our Facebook comments, and we’ll update the list!