Everyone’s got a story or two about that time where you saw or heard something you shouldn’t have. You’ve probably got some for yourself, things that you’ve never admitted you saw or heard, things you don’t dare to reveal because of the implications involved.

Then again, maybe you just caught some minor stuff. Maybe you were snooping around somewhere private or perhaps you were just in the wrong place at the wrong time. Whatever you saw and however you saw it, it can be awkward for all parties involved and can certainly change your outlook on the people you think you know best or life in general.

These Redditors possess no such qualms about sharing the things they should never have seen, even if they’re a bit shocking and embarrassing. Some of their stories are funny and weird, some are sad revelations, and others still border on the mysterious.

Here are some of the best stories they had to share. 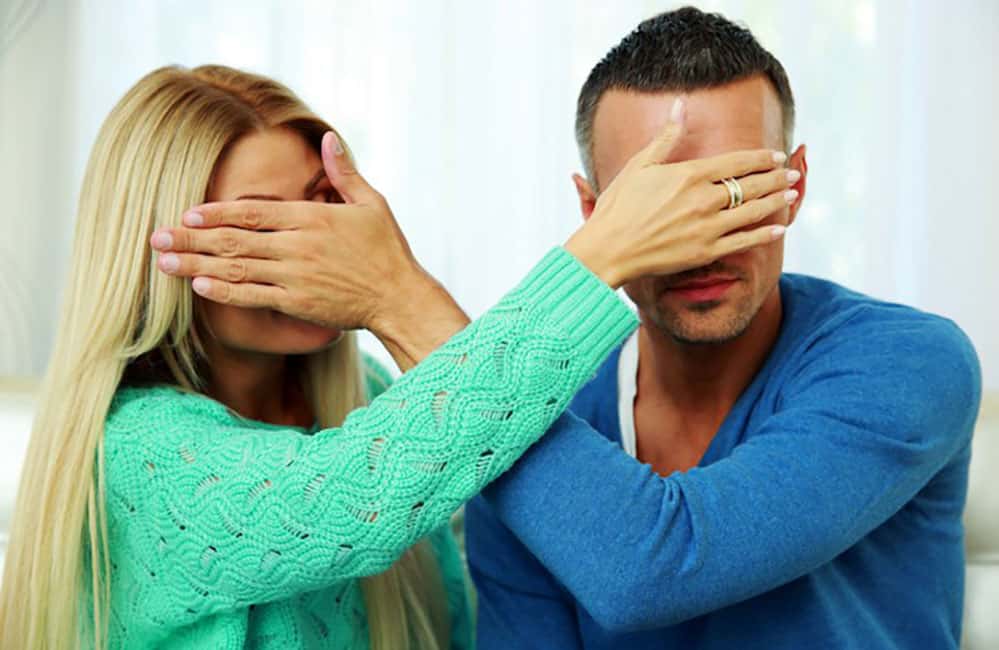 I’m fresh out of school and taking a gap year before starting college. I had managed to get a job working for the United States Air Force at an airbase in the United Kingdom (details of the job aren’t important).

So, about 2 am on this particular night in early 1988 the runway lights that are normally off come on briefly, for perhaps 30 seconds then go off. That’s when I hear something clearly landing on the runway and off to the right of the runway one of the larger hangars opens its doors. In the pitch black, the light from that hangar is quite spectacular. That’s when I see it… a small black triangular aircraft rolls straight into that hangar and within seconds the doors close behind it.

This was my honest thought when I saw that, “I was DEFINITELY not supposed to have seen that.” I ended my break and walked back into my building.

A few weeks later we got our first pictures of the F-117 Nighthawk followed by a confirmation it existed. I smiled a little and thought to myself, “I already knew about that…” 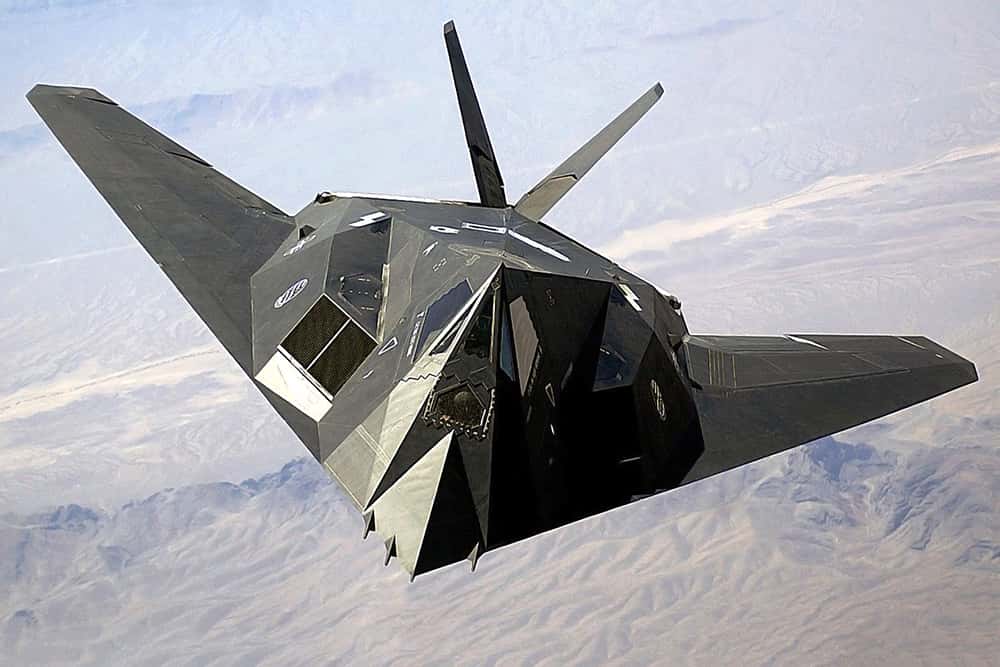