People From Around The World Share Their Cult Experiences

Cults are a terrifying psychological phenomenon. The level of control one person, or a few, can have over many is nothing short of horrifying. People indoctrinated into a cult often obey their leaders’ most insane commands without question, willing even to harm their old friends and family. Cults create their own culture of alienation in order to separate their followers completely from the outside world. While those in a cult often feel like they are safe, members of a family that will protect them and do anything for them, people on the outside can see that cults are frighteningly controlling and often contain dangerous beliefs. While outsider encounters with a cult are relatively uncommon, here are some stories from people who have had their own fearful cult experiences. 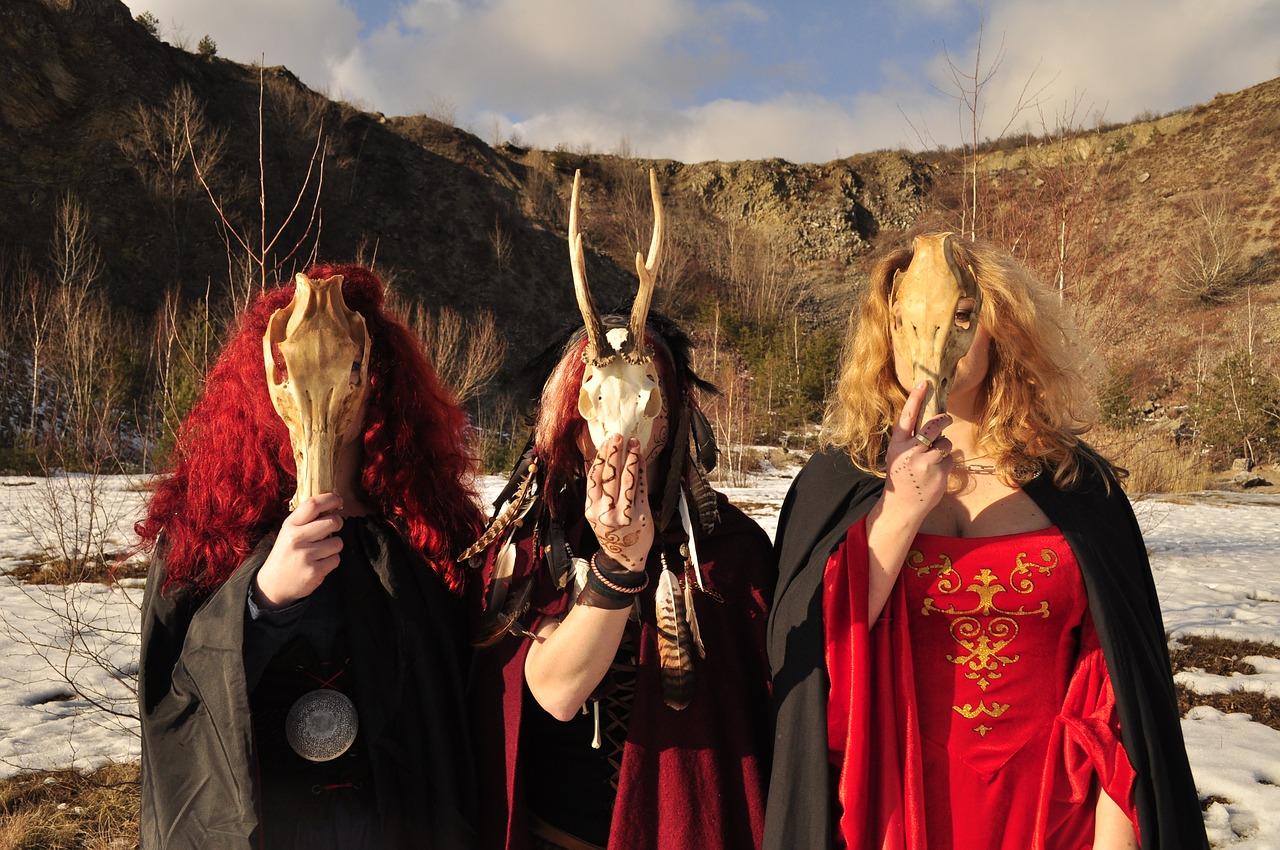 I lost an aunt and cousin to Weight Down Ministries. It’s run by this woman named Gwen Shamblin. A real nut job. She lives in Franklin, TN, in this huge mansion where she broadcasts live church webinars multiple times a week. People all over join in and host these “church gatherings” at their homes. They get you in by introducing it as a weight loss program. Simple. Lose the weight quick and easy and never gain it back. Eat what you want! So you go, “Wow this sounds great!” Then they slowly introduce the Bible and she’ll preach to you through online videos, then you get recruited to a church in someone’s home near you where the service lasts for FOUR hours. So anyway, my cousin and aunt got sucked into this and now they moved away to live in Franklin, TN where they worship every breath this Gwen Shamblin woman takes. Everyone that joins ends up marrying someone else inside the cult. My cousin’s sister wasn’t allowed in her wedding because she wasn’t part of the cult. 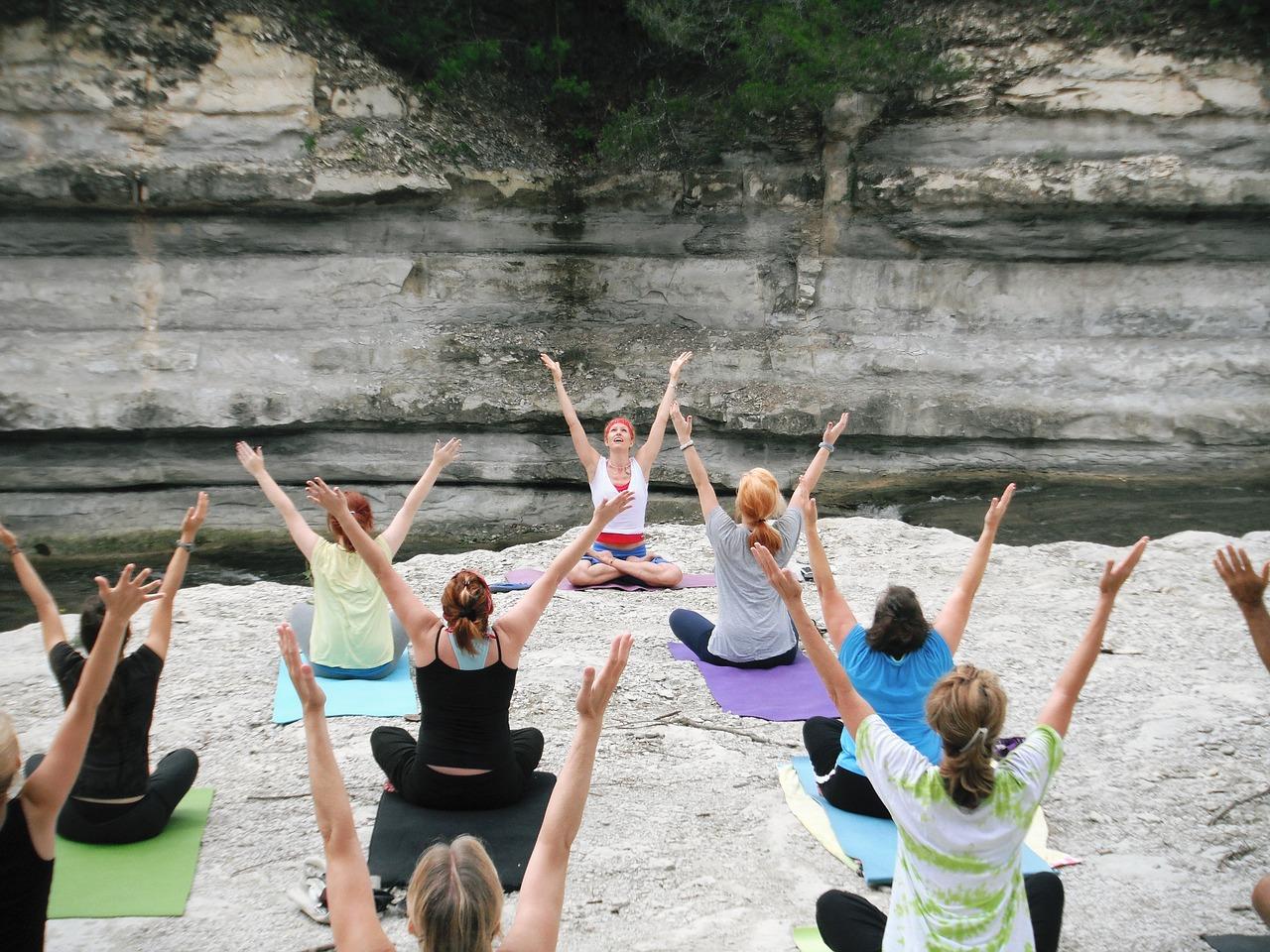 I was a part of this “church” for almost six years as a child. I left when I was 17 and was kicked out of my house because of it. My mom and little brother are still a part of it and moved to TN to be closer to all the “saints”. My mom has been 100% brainwashed by those people and it’s just so insane to me because I can remember believing every word of it. 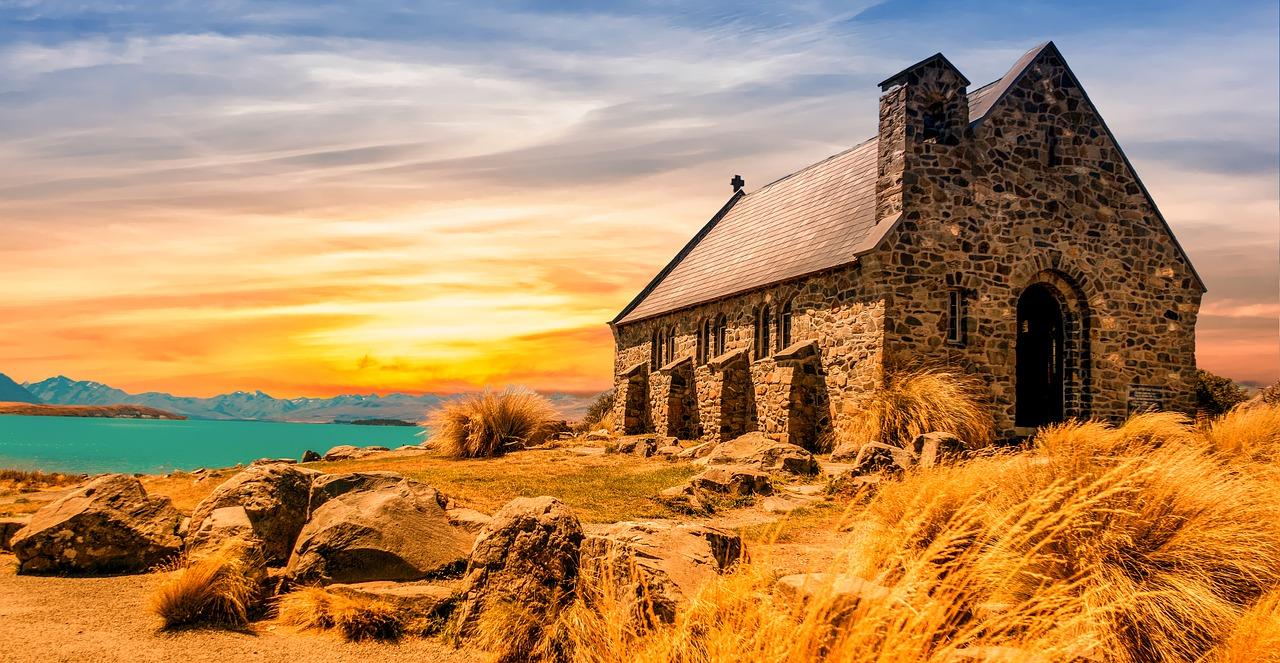