People Reveal The Most Interesting Hidden Places They Have Ever Discovered

Most people love to explore, to uncover things previously unknown. For many of us, the fewer people who knew about what we discovered, the more thrilling its discovery is. When exploring a grand old building, there are a lot of possible discoveries to make from antique items to beautiful old paintings and, perhaps, the classic secret passage. Not just ancient mansions need have secret rooms or passages, however, they can blend in just as well in new constructions and provide the same thrill to those discovering them for the first time. Some people have had the good luck to come across such secrets in their lives and have shared their stories with the rest of us. 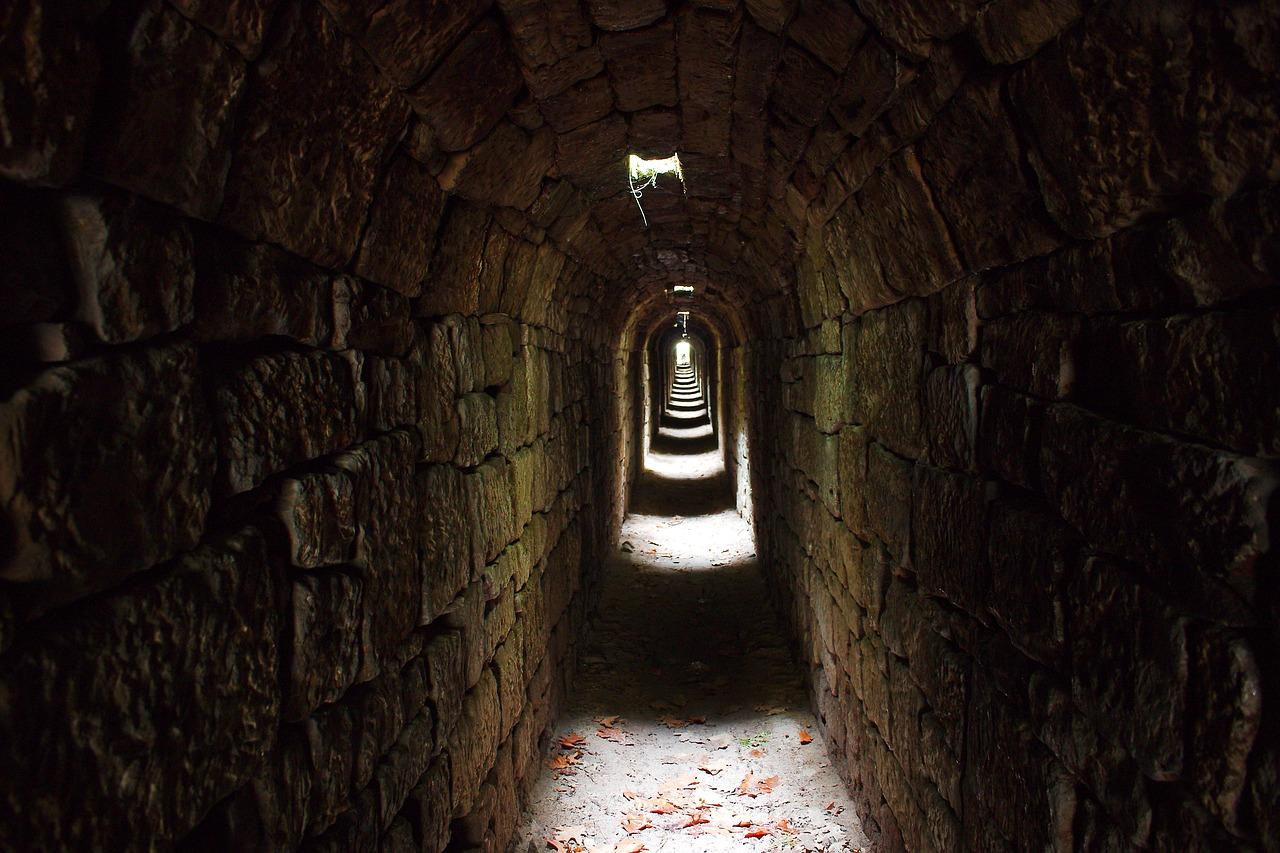 I used to attend a school attached to an 1100-year-old cathedral in the UK. Many of the buildings were over 500 years old. The place was a real-life Hogwarts of small doors that you never noticed, that actually led you places you didn’t expect. When I was a senior, one of my friends got hold of the caretaker’s keys – a massive iron ring with about 30 keys of all sizes on it. He showed me a small door in a quiet corridor that led under the cathedral, and from there were found the staircase inside a wall which led up to the roof. It was pretty amazing! Miss that place. 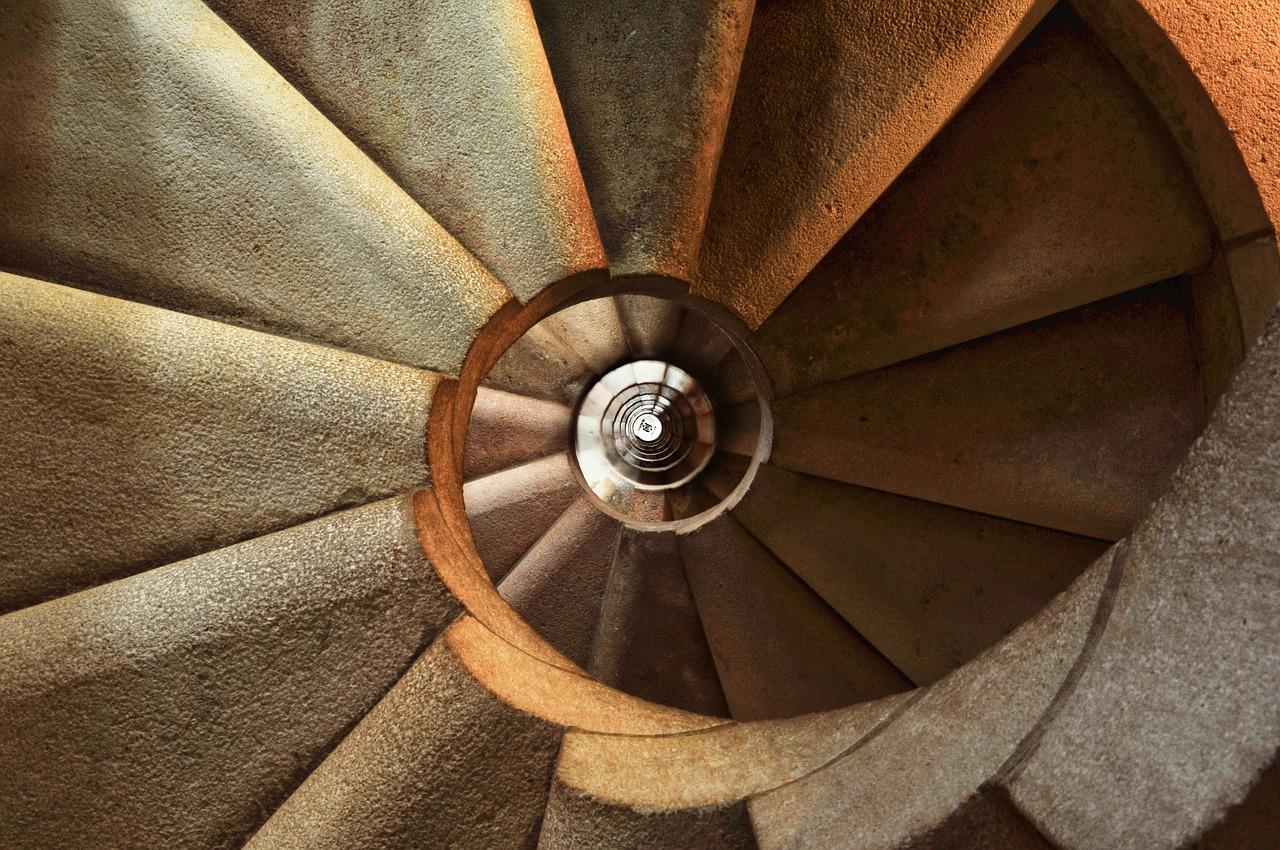 I’ve been down in the tunnels at another famous university. Rumor has it that there have been ‘Beach’ parties down there when there was snow on the ground above. We even discovered a nondescript door on the outside of a building covered with ivy that opened onto a staircase that led right down to the tunnels. It was pretty cool, but about 85 degrees down there. 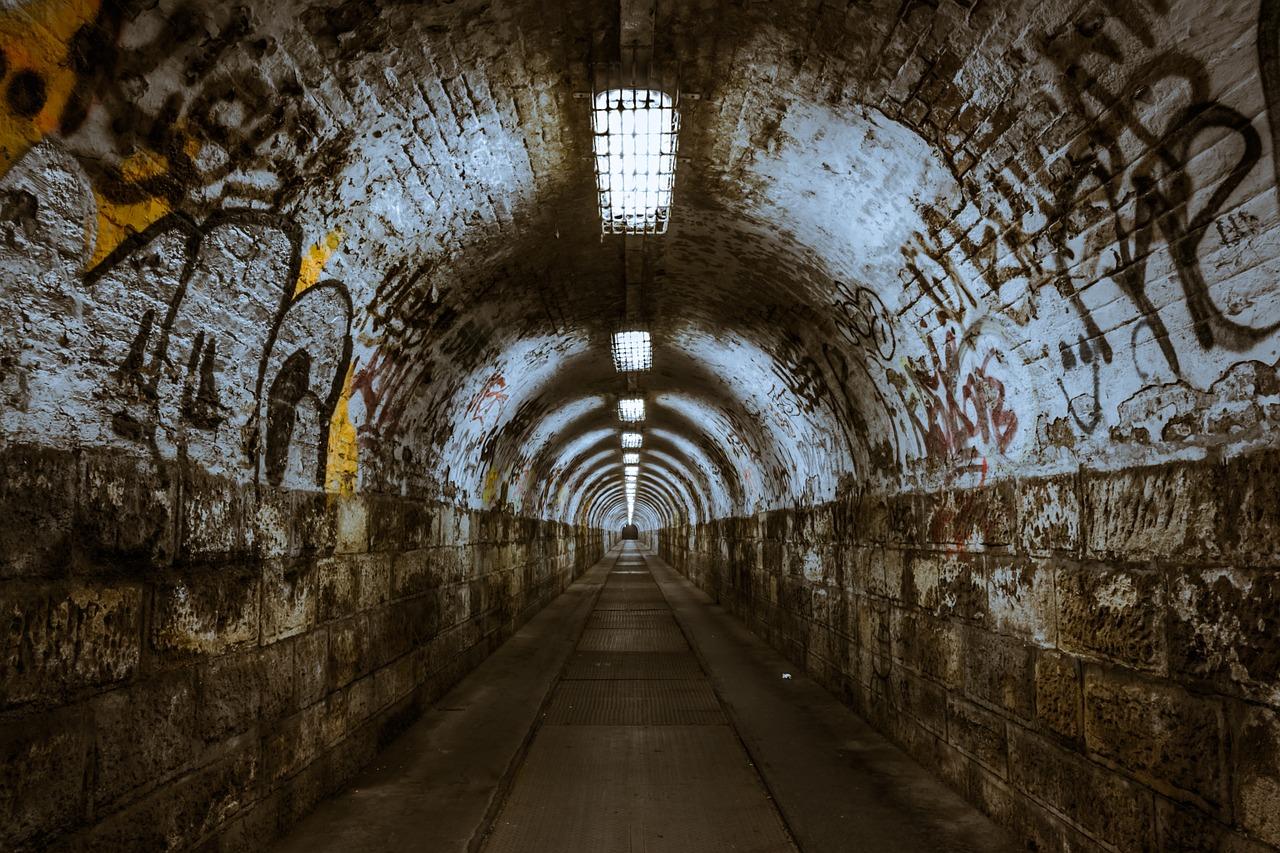