People Share Crazy Loopholes That They Took Advantage Of

Some people cannot help but follow the rules to the exact letter. In most cases, rules serve as a guideline for the proper way of doing things, and rarely anyone questions their fairness or validity.

However, in the age of the internet and technology, we are constantly being exposed to shortcuts and “life hacks” that could make our lives a whole lot easier. There are moments in life when opportunities to take advantage of certain situations arise and are just too good to pass up, despite the moral implications. Even a person with a strong moral compass is prone to giving into a loophole; perhaps just as much as a person who actively seeks them.

The following stories speak of times when real people stumbled upon opportunities to “beat the system.” It may feel sinful to indulge in such loopholes, but it’s certainly interesting to learn all of the different ways people have discovered to exploit the mistakes of a company.

Are these sneaky or strategic? You decide.

The grocery store messed up and marked all the Tonight Dough Ben and Jerry pints to $1. They didn’t notice for a couple weeks. I ate so much ice cream! 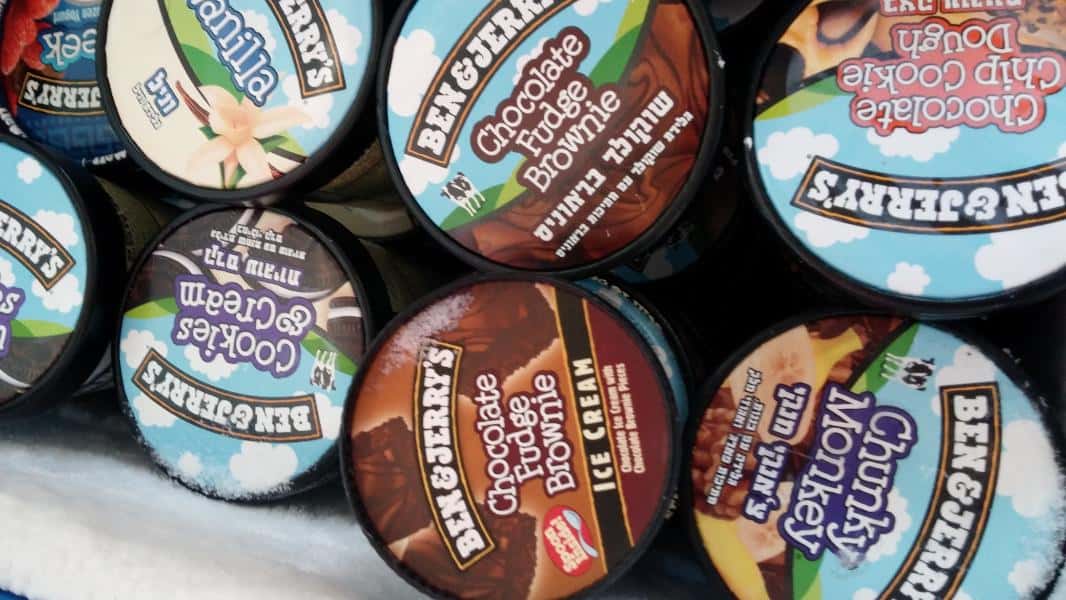 #2 Advantage In The Arcade

The arcade near where I used to live as a kid had an air hockey table in the back room. Somebody figured out that if you jimmied the coin slot a certain way, you could get an extra three or four games with a single quarter. None of us had much money, so this was a lifesaver. The employees didn’t really care because whatever money we did have was typically spent at the snack bar, so they made money off of us anyway.

I kind of miss that place. They always had free watermelon for kids who had absolutely no money. Nobody felt left out. 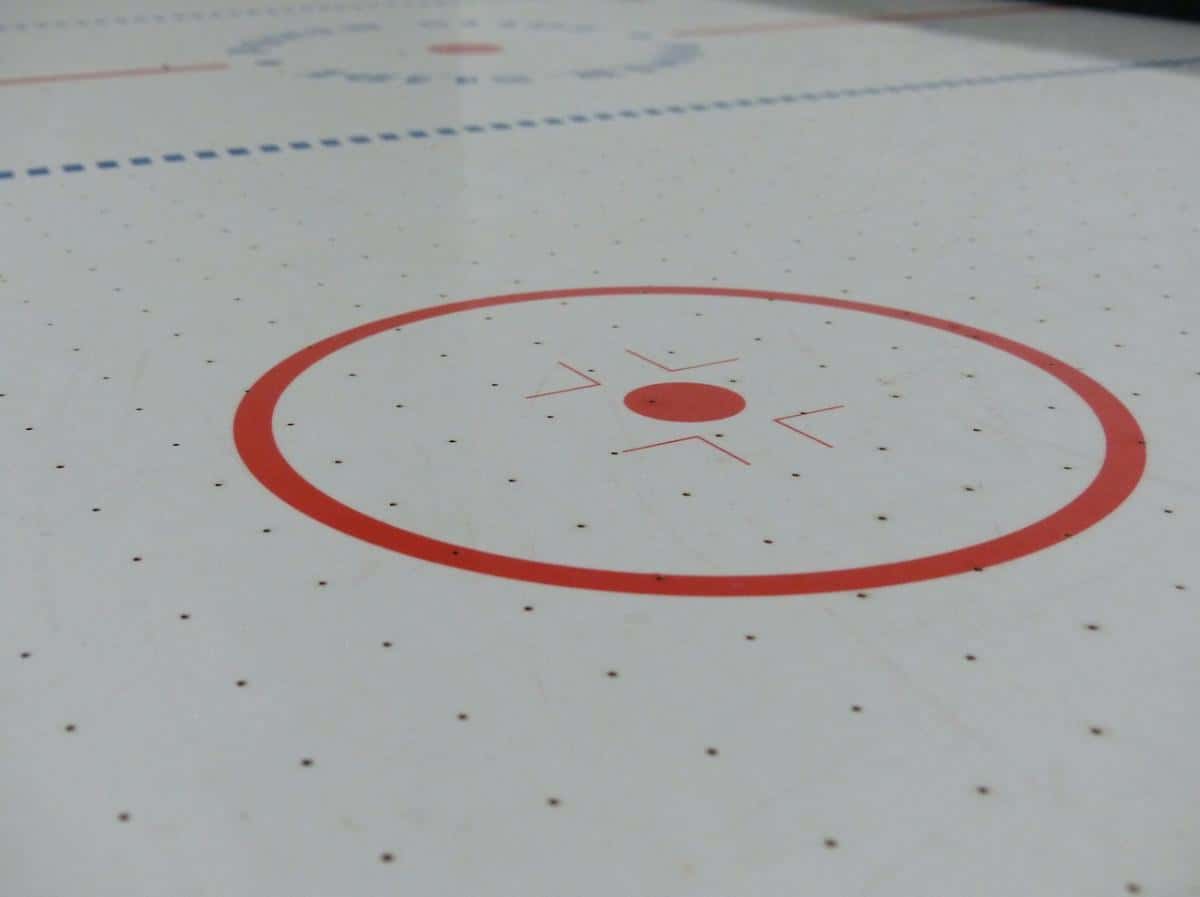