I heard the upstairs neighbors get into yet another fight at 3 am. There were plates thrown onto the ground, etc. It was very noisy as it is directly above me. I found out the next day that my upstairs neighbors moved out weeks ago and that the flat was vacant and completely empty. There are just three flats in the block: the first floor is an elderly couple, we’re on the second floor, and then the apparently vacant third floor. 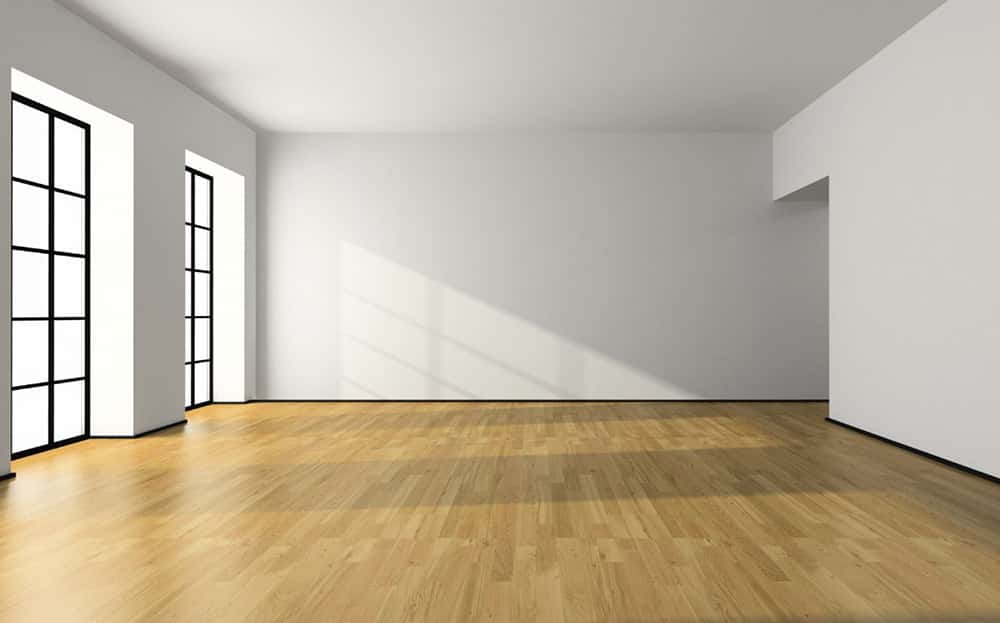