People Share The Most Insane Things In The History Of Mankind

Sometimes, you hear stories and they’re too good to be true. But they are true. You often ask yourself, “How did this happen?” History is full of these unbelievable stories. They’re baffling, exciting and often incredible!

From insane military campaigns to complicated inventions, these stories are of the most unbelievable events in history. Can you believe these actually happened? Once you hear these stories, you won’t be able to forget them. 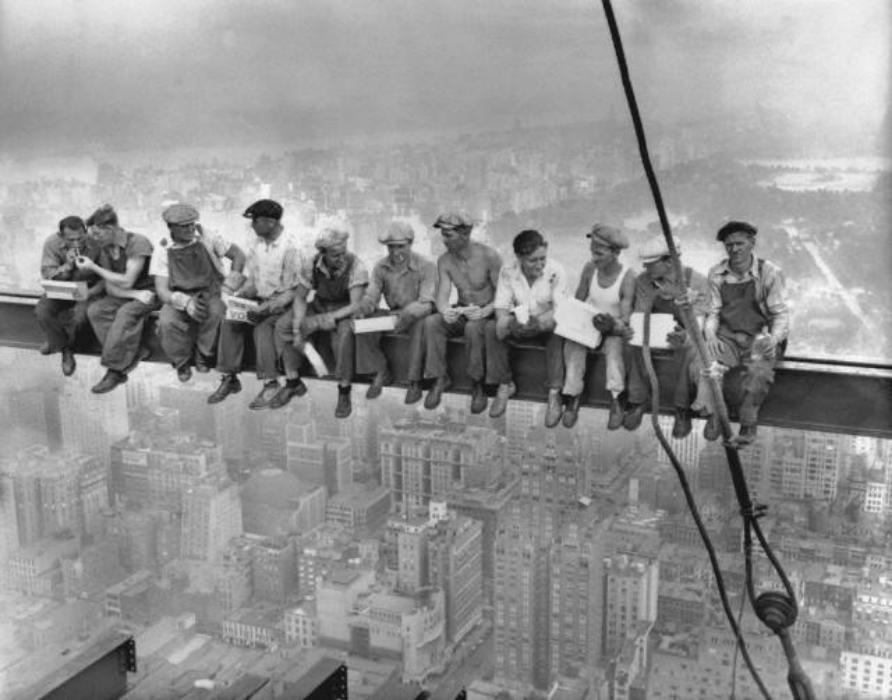 When the British took Washington D.C. in the War of 1812 they burned the White House. The next day they were going to burn the House of Congress.

The clouds began to swirl and the winds kicked up. A tornado formed in the center of the city and headed straight for the British on Capitol Hill. The twister ripped buildings from their foundations and trees up by the roots. British cannons were tossed around by the winds. Several British troops were killed by falling structures and flying debris.

Tornados are exceptionally rare in DC. 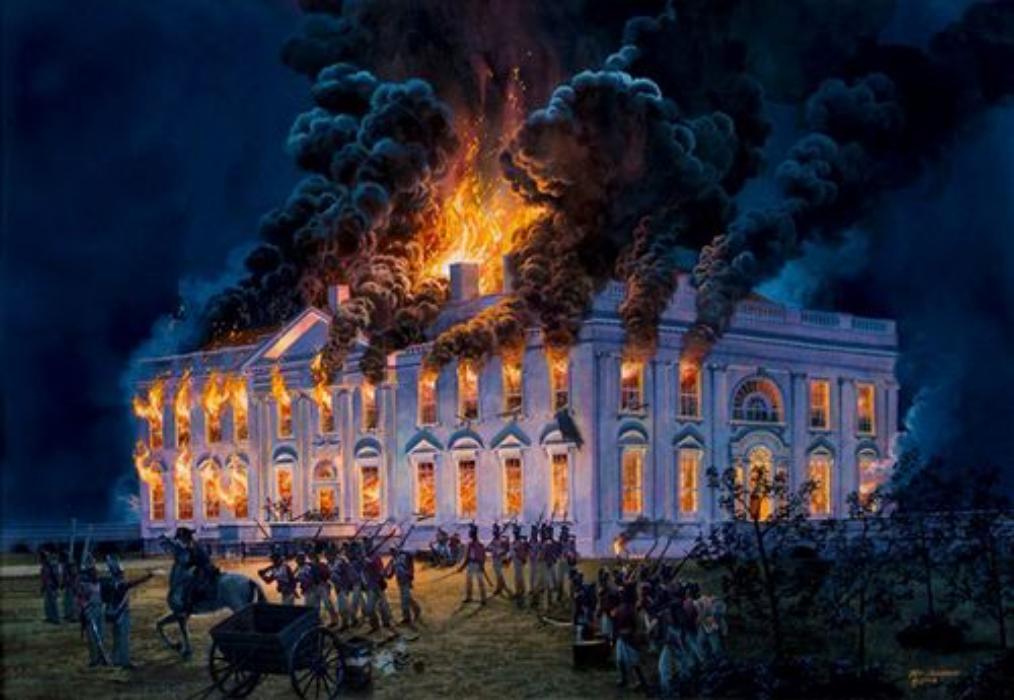 That two of the authors of the Declaration of Independence (John Adams and Thomas Jefferson) died on the exact same day, four hours apart and that day was July 4, 1826. The 50th anniversary of the signing of the Declaration. 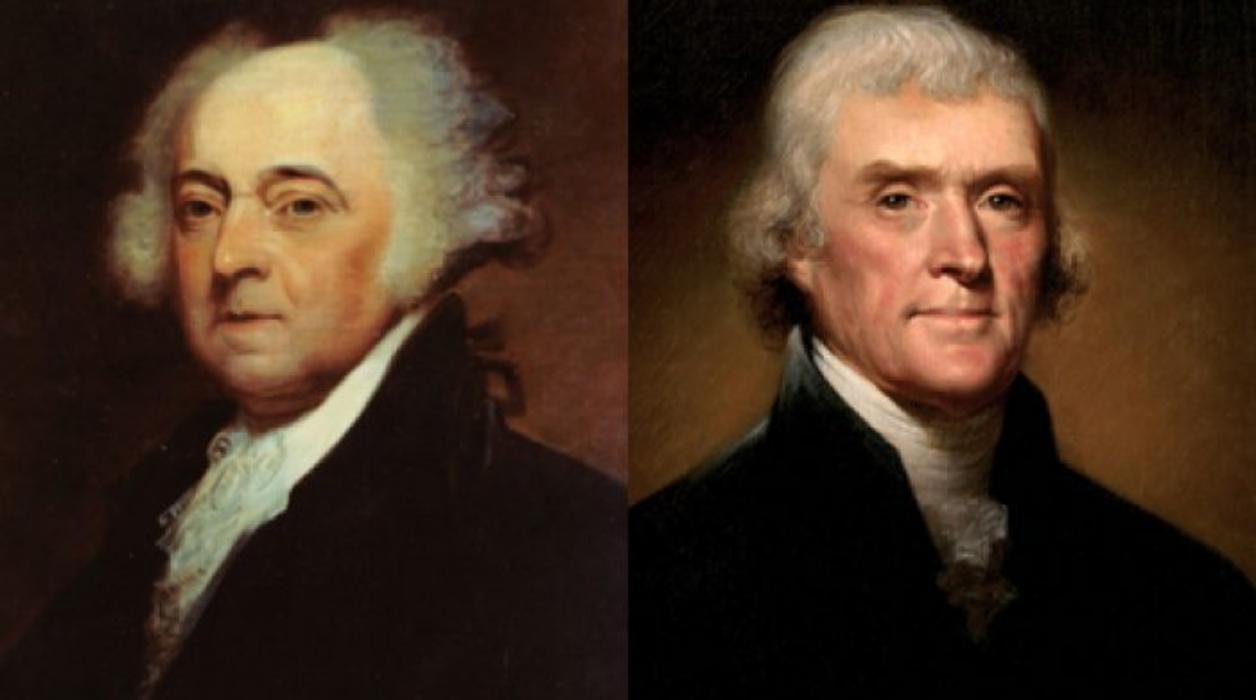