Not all of us have had the chance to meet a celebrity. But those who have are often pleasantly surprised at how kind, generous, and normal some of them are. We may put them up on a pedestal, but they are human, too. These stories from Reddit tell about the lucky fans who have met celebrities out in the wild.

You will never believe which celebrities went out of their way to give fans an autograph — and often times more. 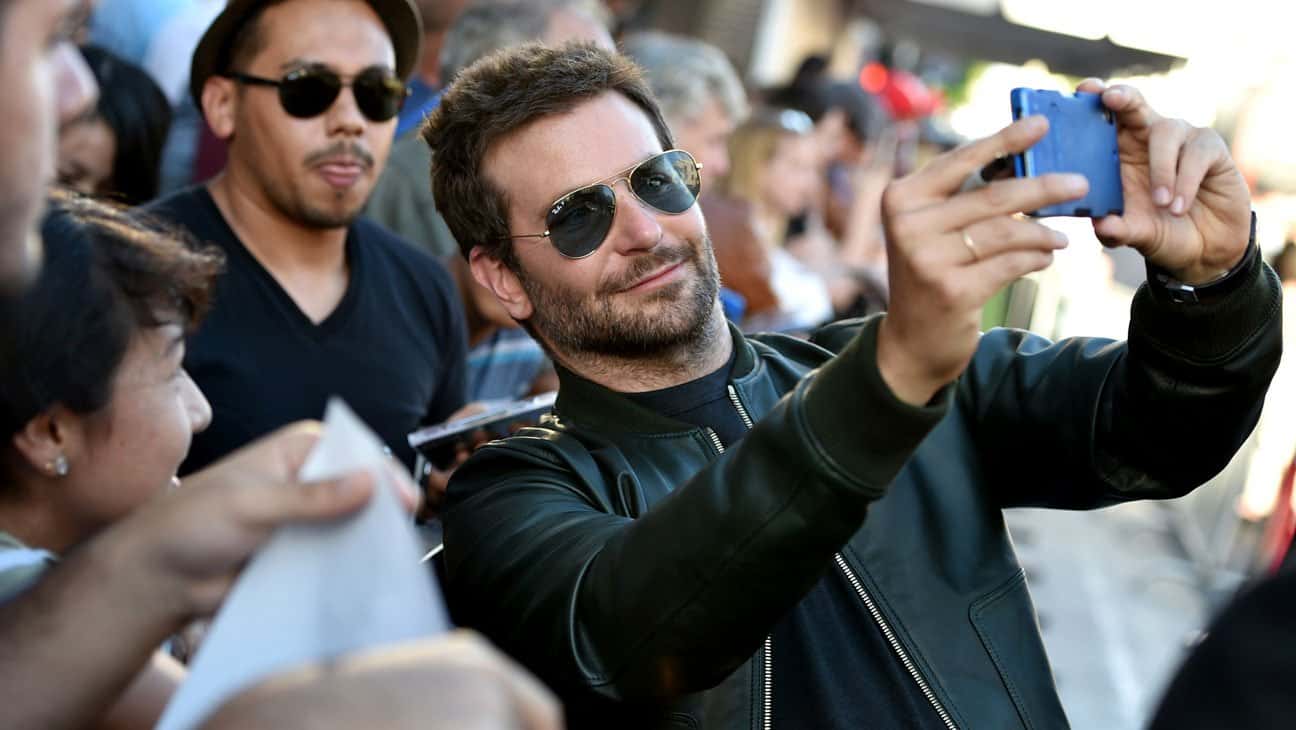 Keanu Reeves. Was at a coffee shop and no place to sit, a man said please join me here. I sat and realized it was him and talked about comic books for about 30 minutes. Normal as can be.

When I was a kid, like two or three, I often saw an old man at a grocery store with a small, white dog. The man came up to me one day and handed me a basket. He said I could walk the dog while filling up the basket with candy (which he then later paid for). This became the routine whenever I saw that man at the grocery store. Walk dog, get candy.

That man was Gene Wilder. I got candy from Willy Wonka himself. 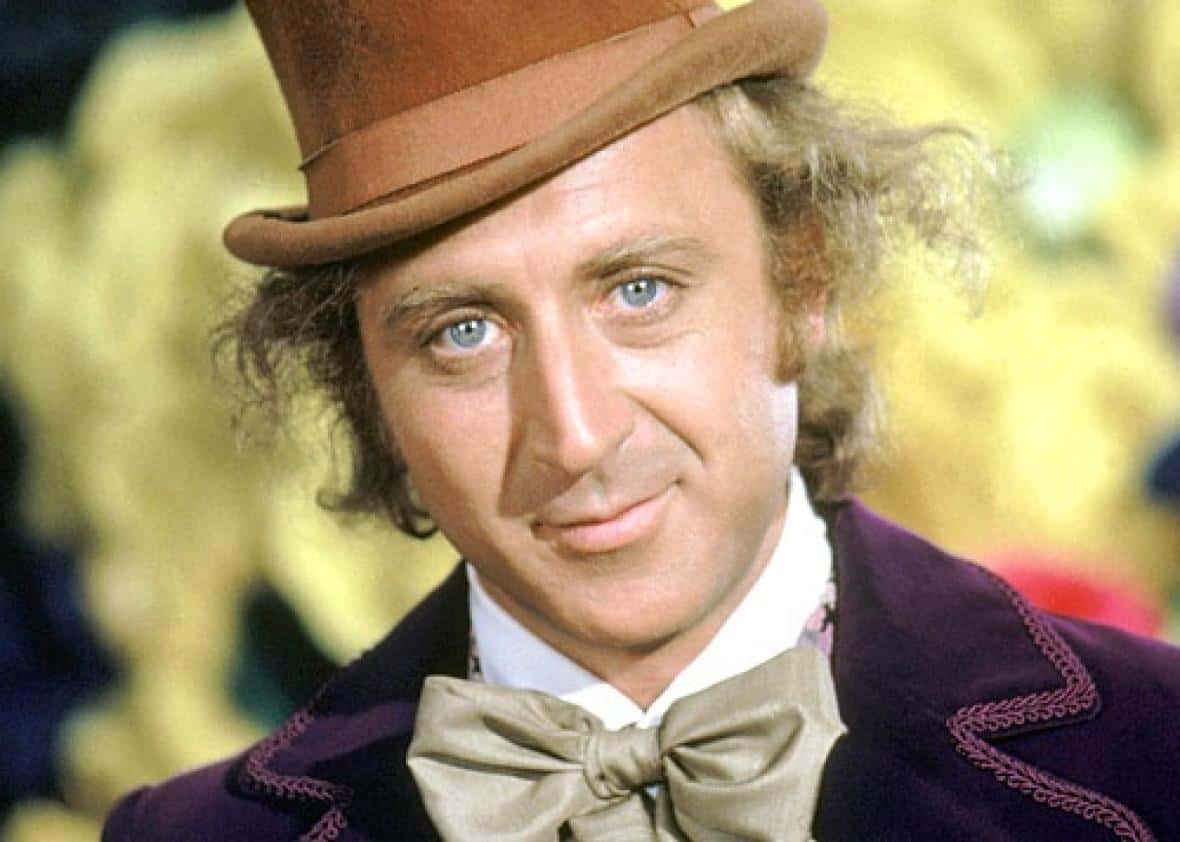