People Who Explore Abandoned Buildings Share What They Found

For some people, there is an inexplicable allure to those structures that have for a long while stood empty. It might be the prospect of finding something valuable that was forgotten or simply the excitement of going somewhere no-one else had been to in an age. Either way, there are some people that enjoy exploring abandoned buildings. Often though, buildings have been deserted for a good reason. Even if not so initially, overtime they nevertheless tend to become hazardous anyway. Here are some of the scariest tales told by people who risk spelunking in abandoned buildings. 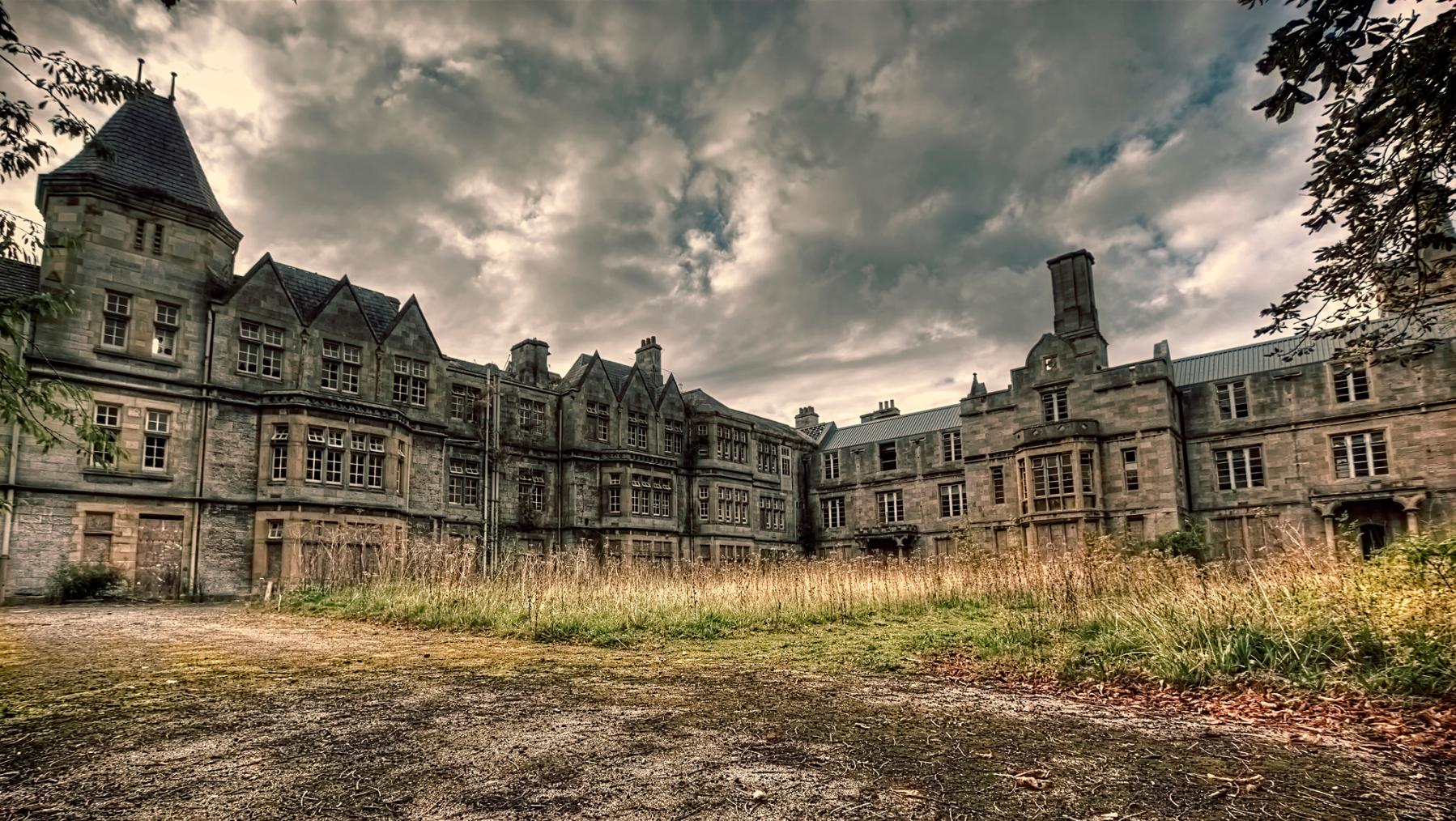 Some friends and I went into the old hospital in our city once, which has since been demolished, and it was huge! Anyway, we went down some stairs, like service stairs which were metal and obviously the public didn’t use when it was open. As we descended we came across a dark room. We used our torches to look around and noticed a small bedding area. Above it on the wall there was spray paint that read “WE ARE THE THINGS THAT GO BUMP IN THE NIGHT!” Suddenly we heard an almighty crash. I’ve never run the heck out of somewhere so quickly. 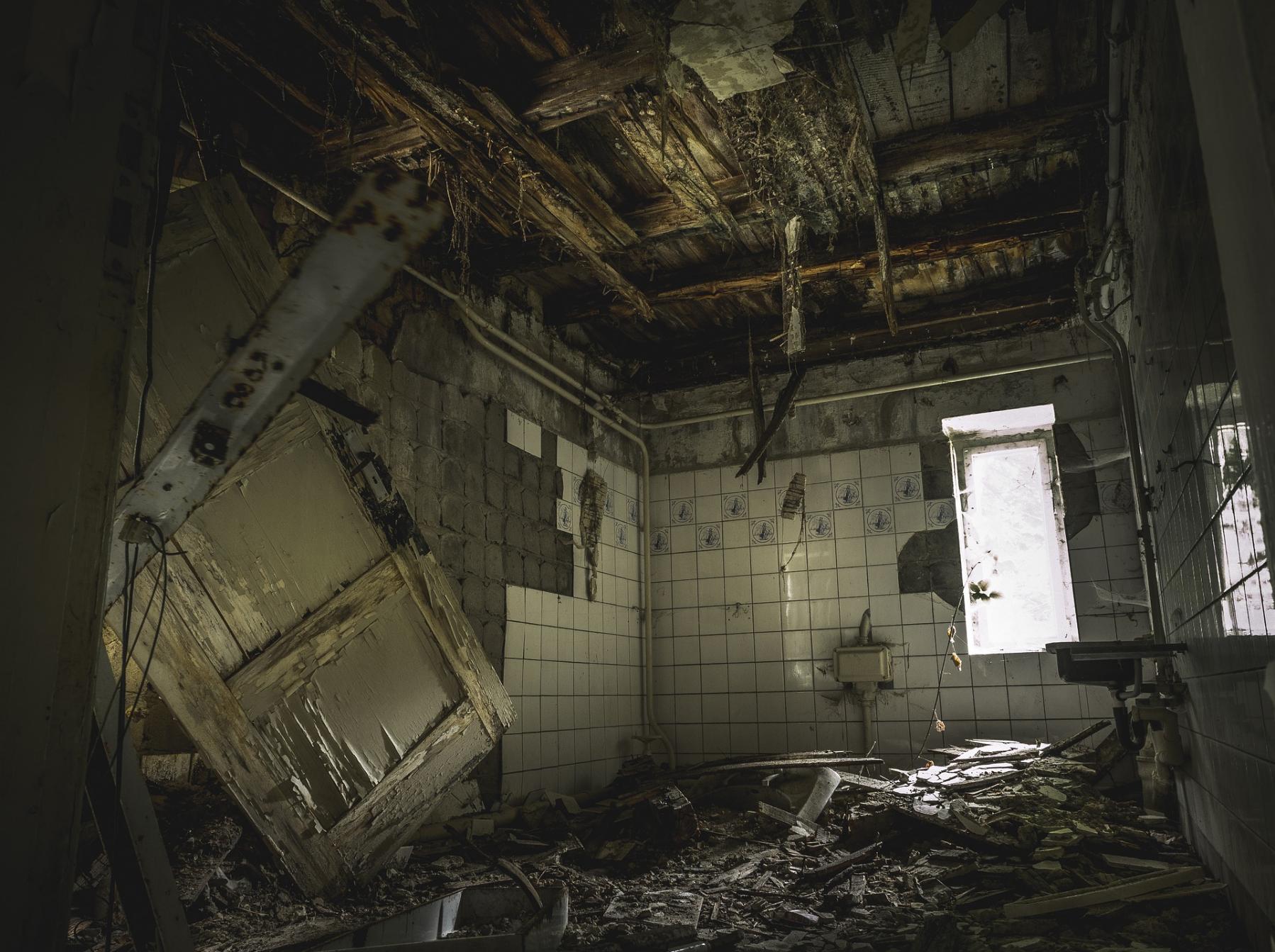