Going scuba diving is like visiting a whole different planet. Your body doesn’t respond the same way as it does on land, you have to wear specialized equipment to survive, and there are numerous alien creatures and hard-to-identify objects roaming under the surface. It’s no wonder that scuba divers have some frightening stories to tell—times that they found something truly odd or had strange encounters with undersea life. From having a dangerous leopard seal attempt to feed them to discovering inexplicable underwater ruins, no diver knows what strange thing might happen to them on their next aquatic adventure.

In this list, you will find stories posted by real divers who have come across something so strange and scary that they just had to get online and share it with the world. Don’t forget to breathe! 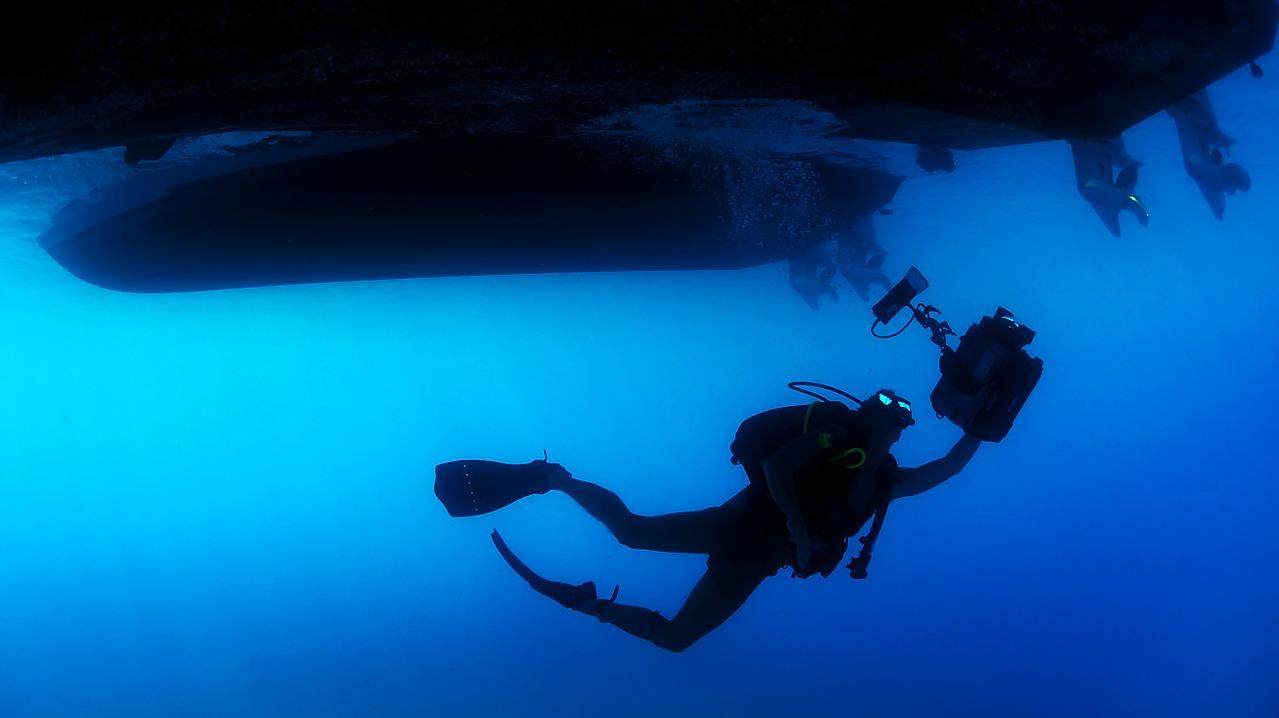 45. Training In The Macabre

My grandpa was in the Australian Navy during the Vietnam war. They were taught to shake the hand of dead sailors when recovering the bodies to make them more comfortable and familiar with handling a dead body. On my grandpa’s first recovery dive, he shook the hand of a dead sailor and the arm came off the body. He had to keep his cool and bring the body up. 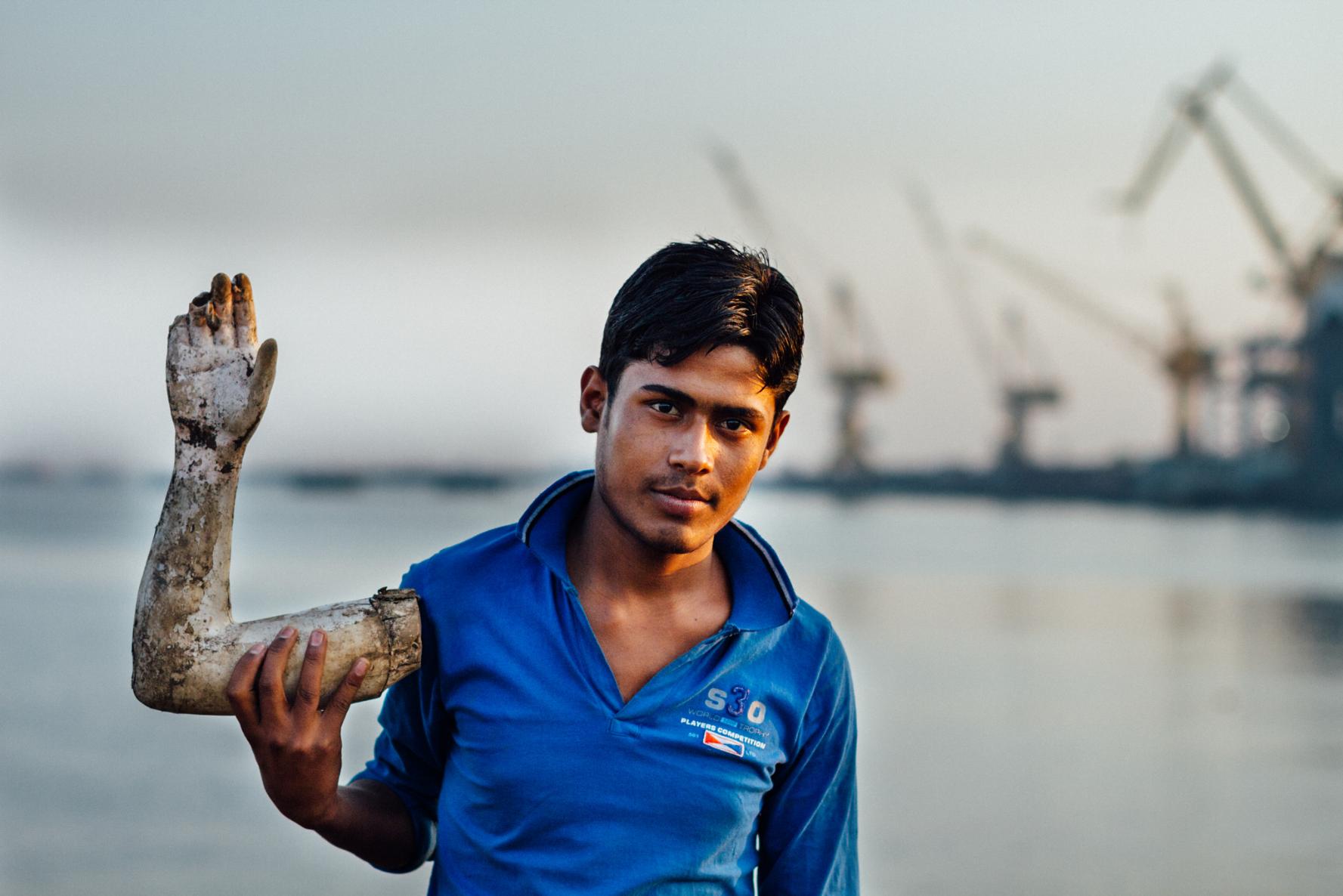 44. Blocking Out The Bottom

Rescue diver in The Bahamas. I had to look for a missing diver down in a blue hole (the entrance is below sea-level).

After an hour or two of searching, I went back into the blue hole to see if there were any signs of him. I saw the glint of his watch and his arm sticking out near the bottom.

I start descending down to the bottom to recover the body. On the way down, I realized that the “bottom” was a school of sharks that must have been there for breeding. So many sharks that they blocked the view of the actual bottom.

I descended into the darkness, grabbed his arm (couldn’t stand to look at the body), and started ascending. The sharks followed and were circling both of us. I had to take a break halfway at around 65 feet as to not get the bends. Scared the poop out of me. He was struck by a passing boat. 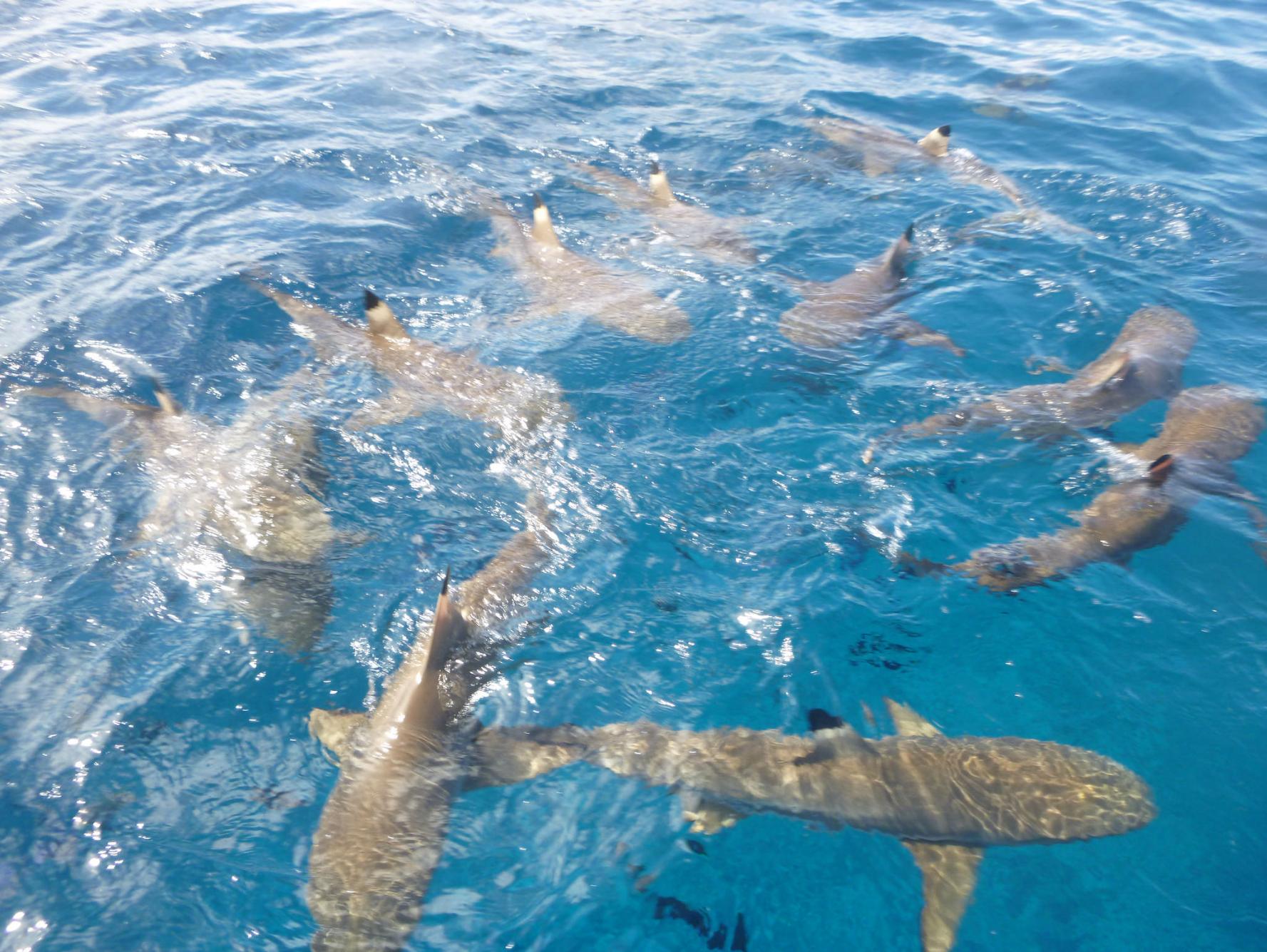