Spending a lot of time underground is a strange experience. Whether they’re urban explorers, subway workers, or just kids wandering the sewers, these people experience things that others who spend little or no time beneath the earth’s surface may never get to see for themselves. They may also have to deal with other people who spend a lot of time underground: People who work in the tunnels, other subway workers, homeless people who’ve made portions of the tunnels into shelters…

This combination of humanity with a place not made for human beings to stay in for long periods of time means that subway workers tend to have a lot of odd, often frightening experiences over the course of their careers. Some of those subway workers came above ground and shared their strange stories online with the rest of us. Here are a few of them. 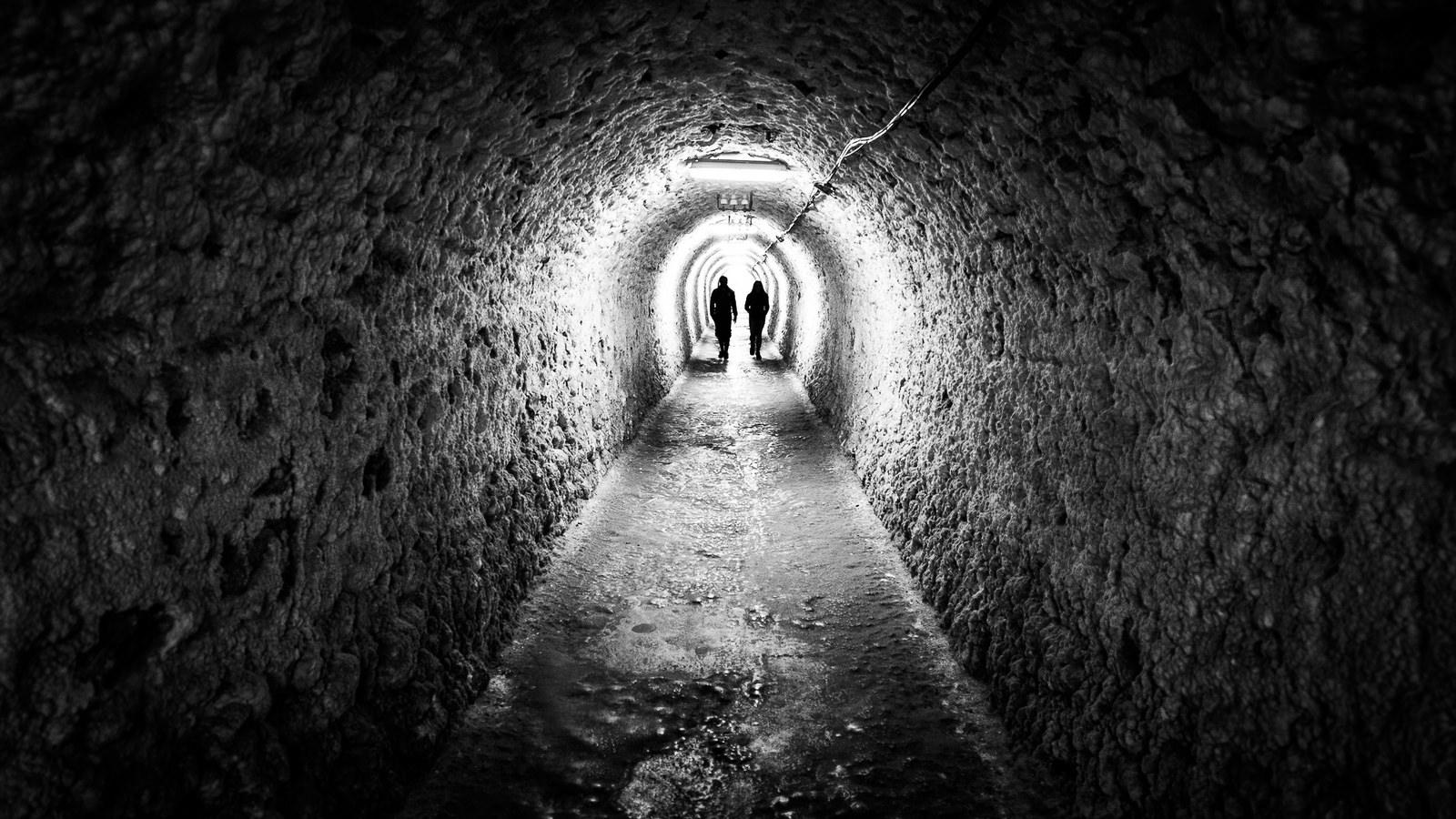 Sometimes we get animals on the tracks, usually raccoons and peoples’ pet dogs. I have seen a deer on one occasion and a few coyotes. Mind you, all the tracks are fenced off by barbed wire and only easily accessible through the subway stations. So I have no clue how a deer gets on the tracks without ripping its stomach open on the barbed wire. The fences are eight to nine feet tall.

I work for the MTA in NYC. The underground train system is the perfect place for homeless people to escape the elements. I walked into a fully naked man bathing under a leaking hot water pipe. That was pretty terrifying. 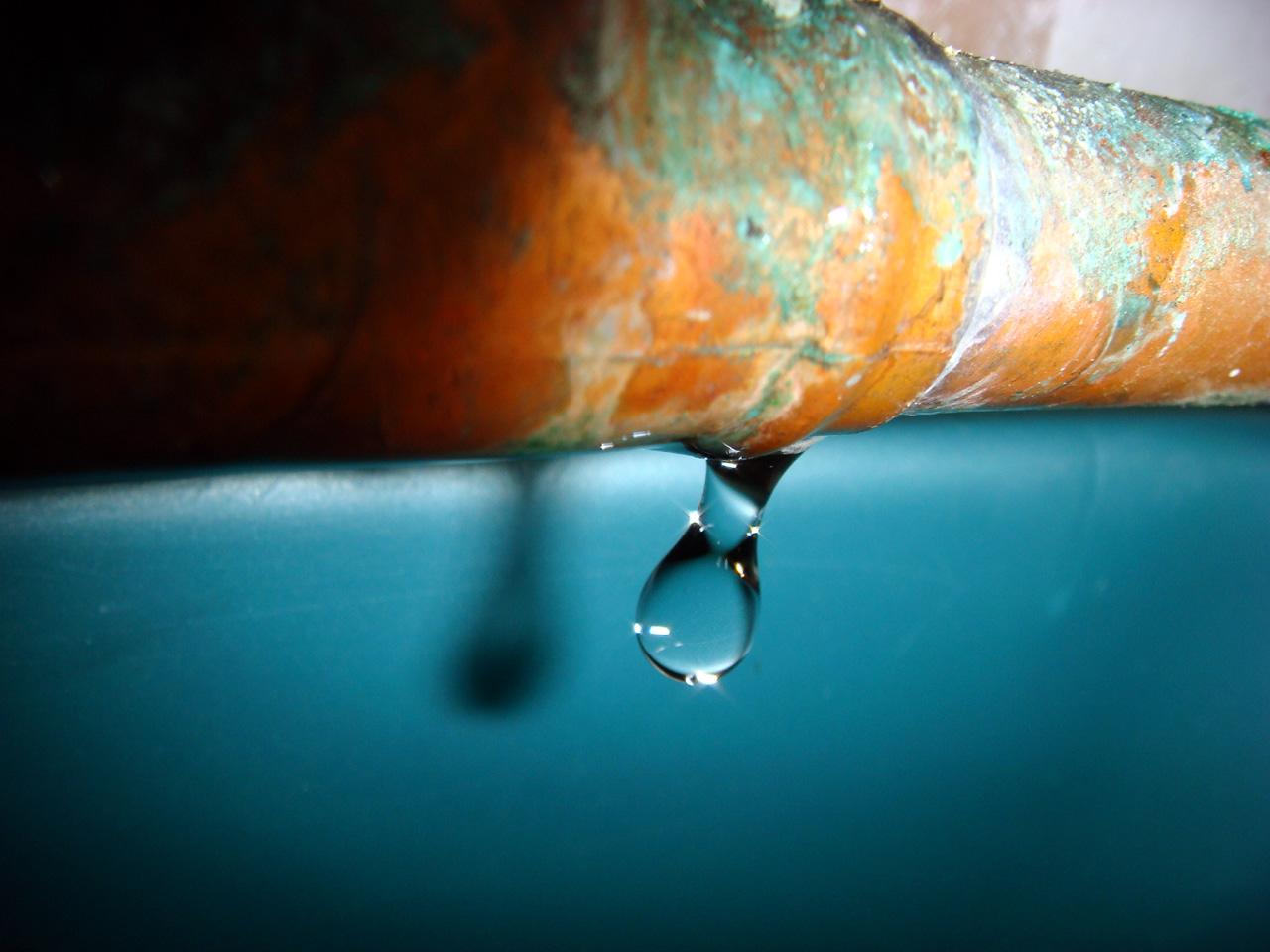