Who hasn’t been tempted to look at a peer’s paper during a test, or re-use an old essay instead of writing a new one, or copy notes directly from a friend’s notebook? The following stories demonstrate just how far some people are willing to go just to get the grade they want. From sneaking answers into calculator covers to copying tests and re-creating hidden notes, these students tell us their creative ways for staying on the passing side of the line.

If you’re a teacher, read to know what to watch out for. If you’re a student, read for ideas. And if you’re done with the school scene, read for a laugh and to be relieved that you no longer have to live that life! 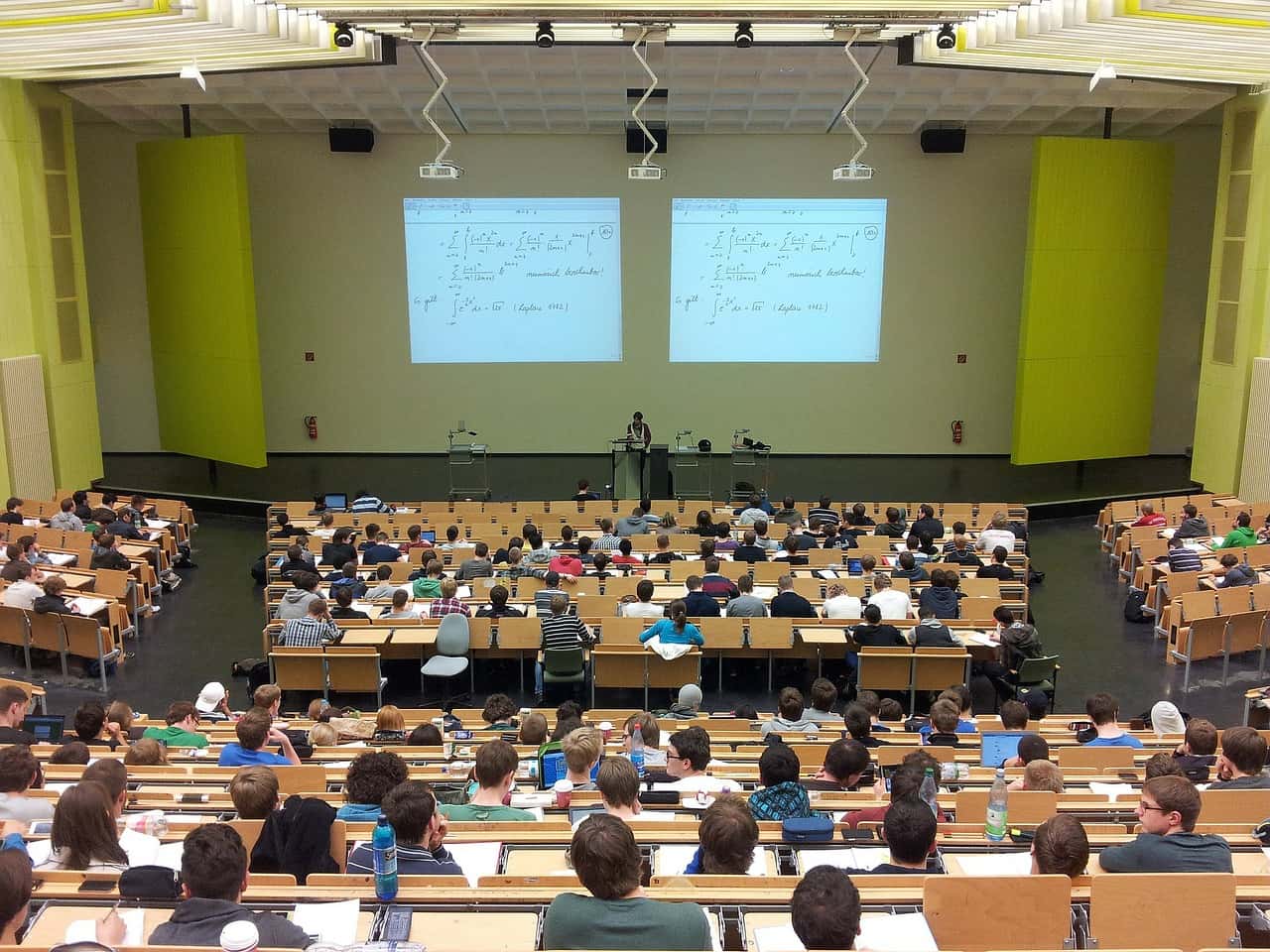 In many of my college courses, I wasn’t allowed to use any calculator model higher than a TI84. So I took the guts of my TI89 calculator and swapped it into my TI84. Never got caught. 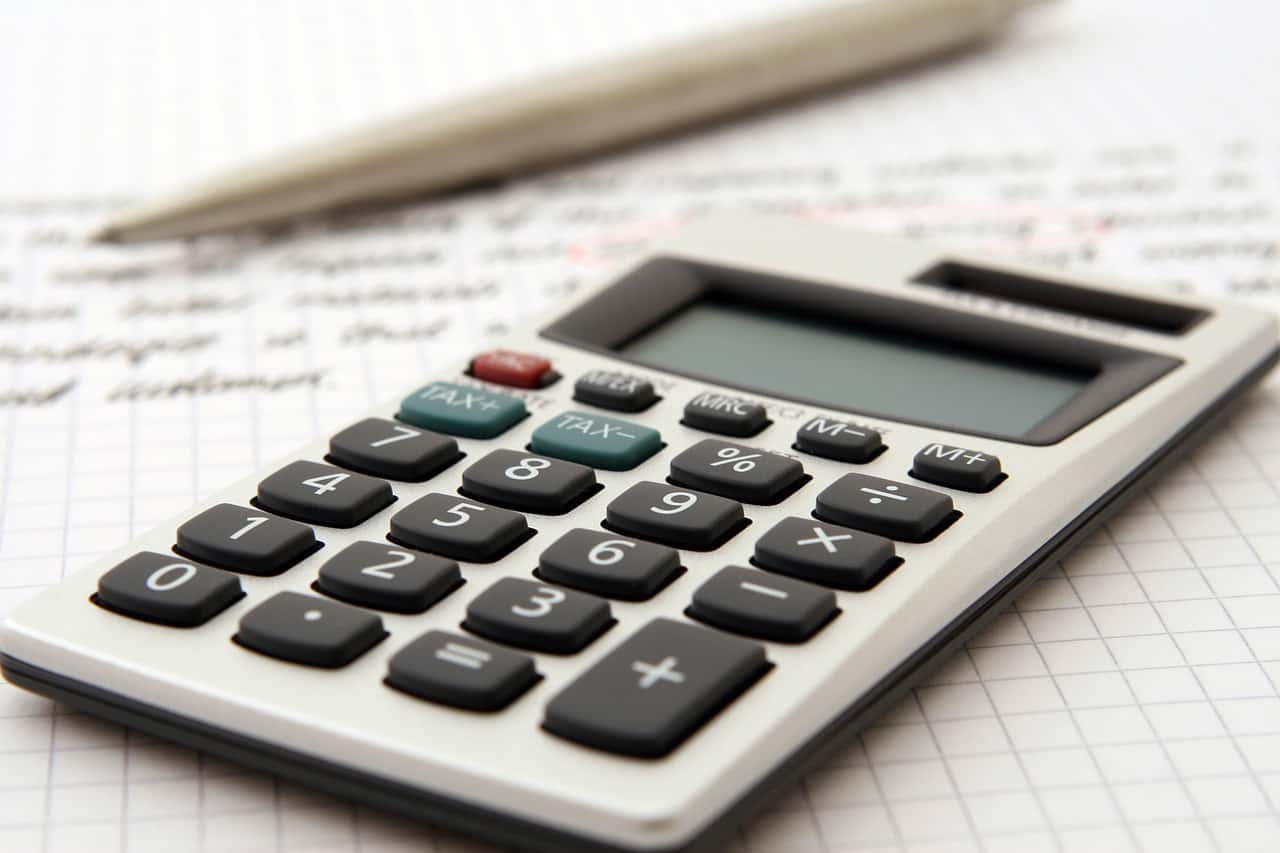 My teacher told us a story about how she once allowed eating during her tests. One person pulled out a giant bag of M&Ms and ate a specific color corresponding to A/B/C/D. It was a two-student duo and they only got caught when another student ratted them out. 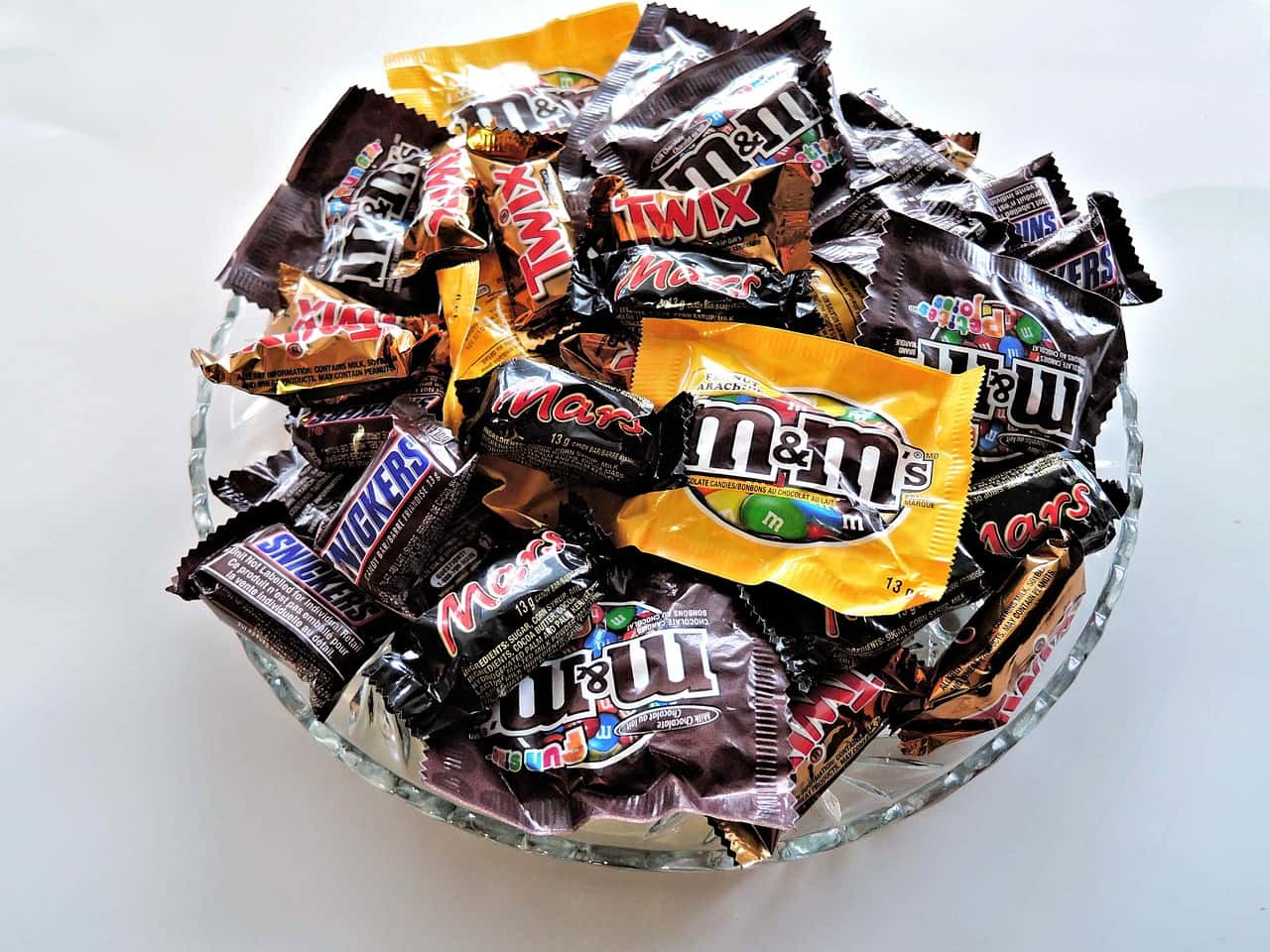 Not sure if this would work anymore, but if I had a paper to write on a book I didn’t read, I would find a well-written paper online, then translate the entire thing from English to German, German to French, French to Spanish, then Spanish to English. If you pull up the original paper and the new one side by side, you’ll get two papers of the same concept but written just different enough to not be considered plagiarism. Worked like a charm. 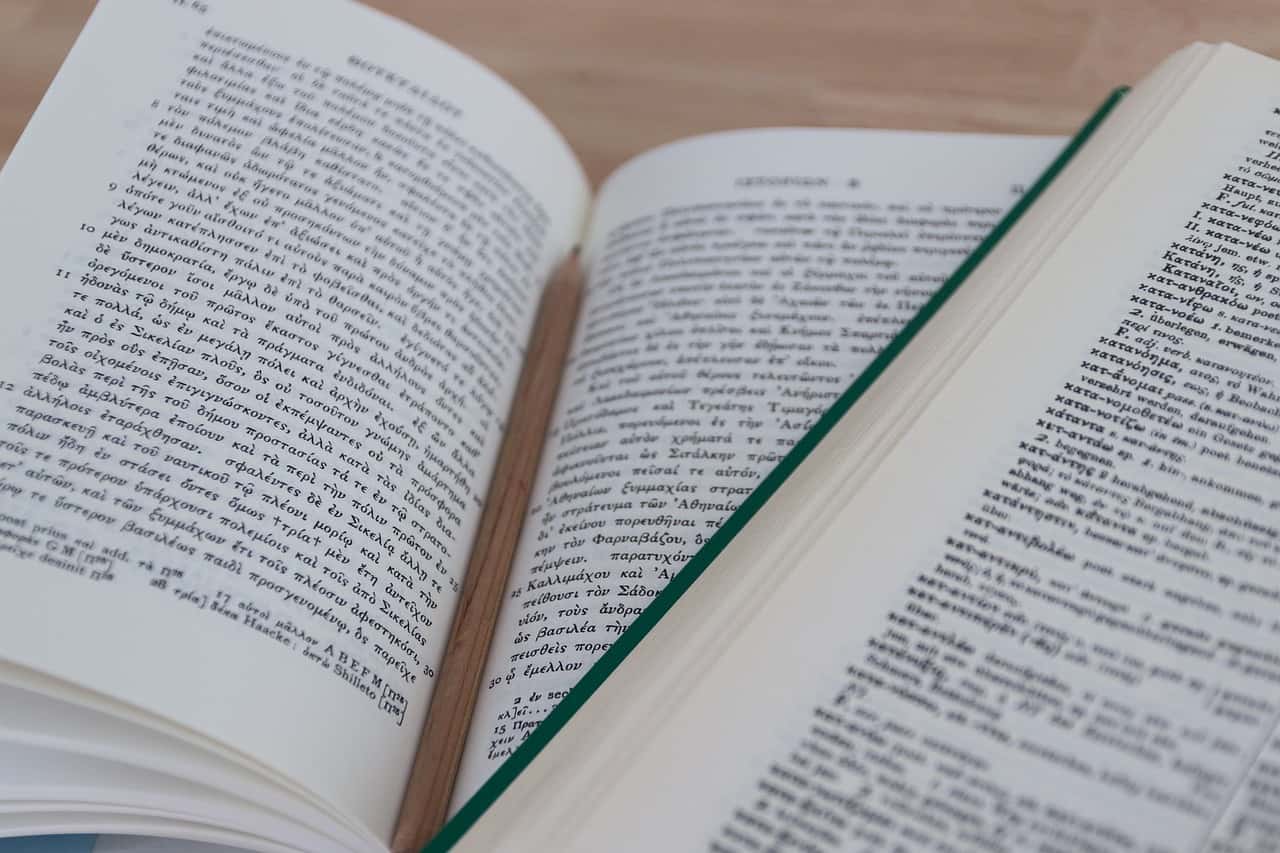