Celebrities often seem confident and casual under the public lens. However, many of these bold personalities got their start in childhood as class clowns, social butterflies, or even shy kids who sat in the back of the class. While classmates of these now-famous individuals may be able to advocate for their childhood personas, they aren’t the ones who have the most insight into their behaviors. Rather, it is their day-long mentors who both enjoyed and put up with them: teachers!

Teachers almost never forget their students’ faces, and knowing that they have grown up to be vastly successful is a satisfying feeling. Having taught someone who is now famous is likely rewarding (depending on what they’re famous for), no matter how wildly they may have behaved in their classrooms! These educators have taught all sorts of epic personalities, from Prince to Kate Middleton. These teachers share just how some of our favorite public personas today behaved as children. 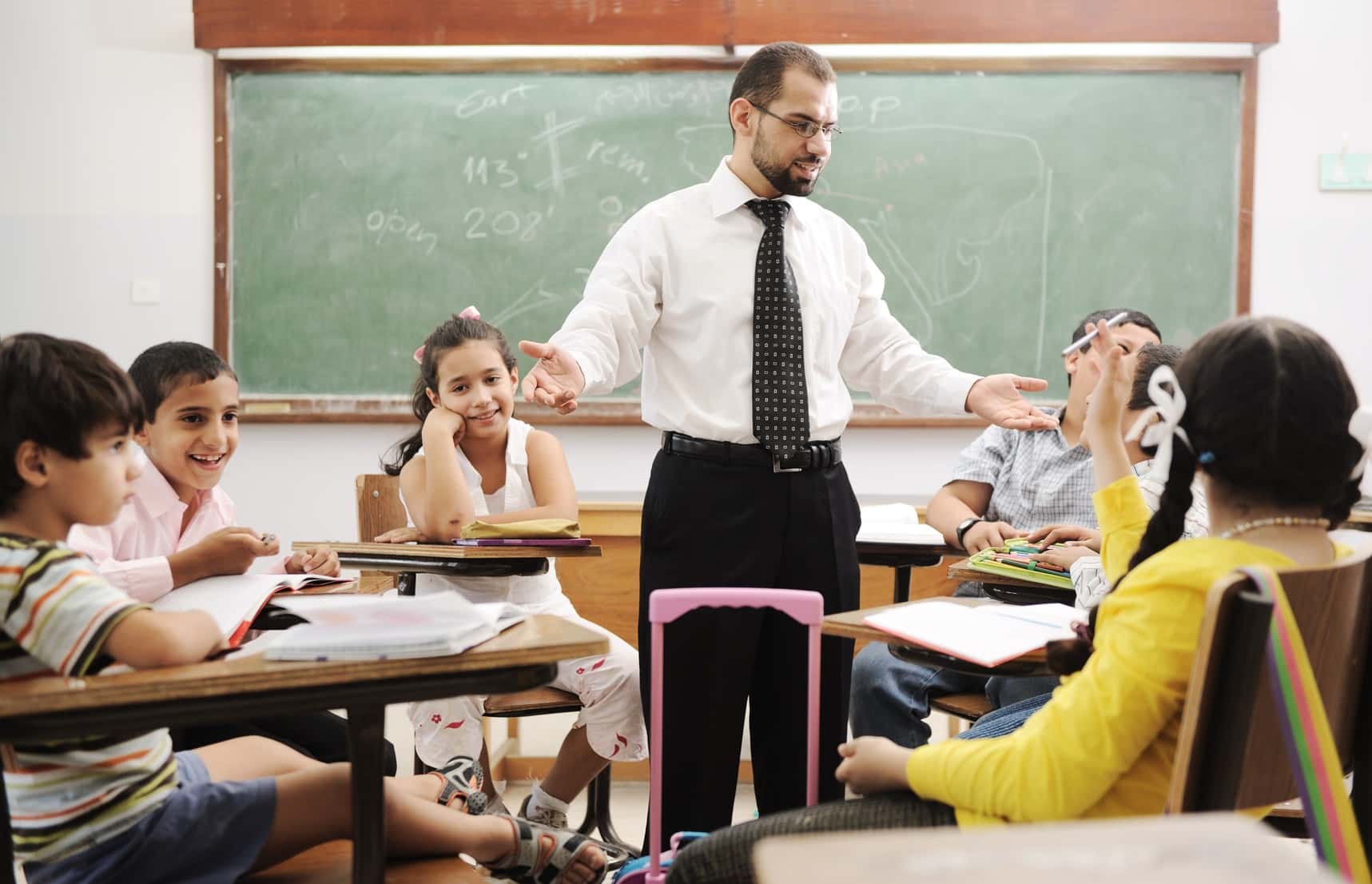 #25 Ripped Off By John Mayer

My old boss was a high school English teacher and had John Mayer as his student. Despite Mayer’s well-known characteristic for being obnoxious, my boss was quite friendly with his parents and as a musician himself. He shared a lot of his own songs and CDs with them.

Then John Mayer used one of his album covers for his own album without permission. So now my old boss hates John and I remember he always switched the Spotify channel if one of his songs came on. 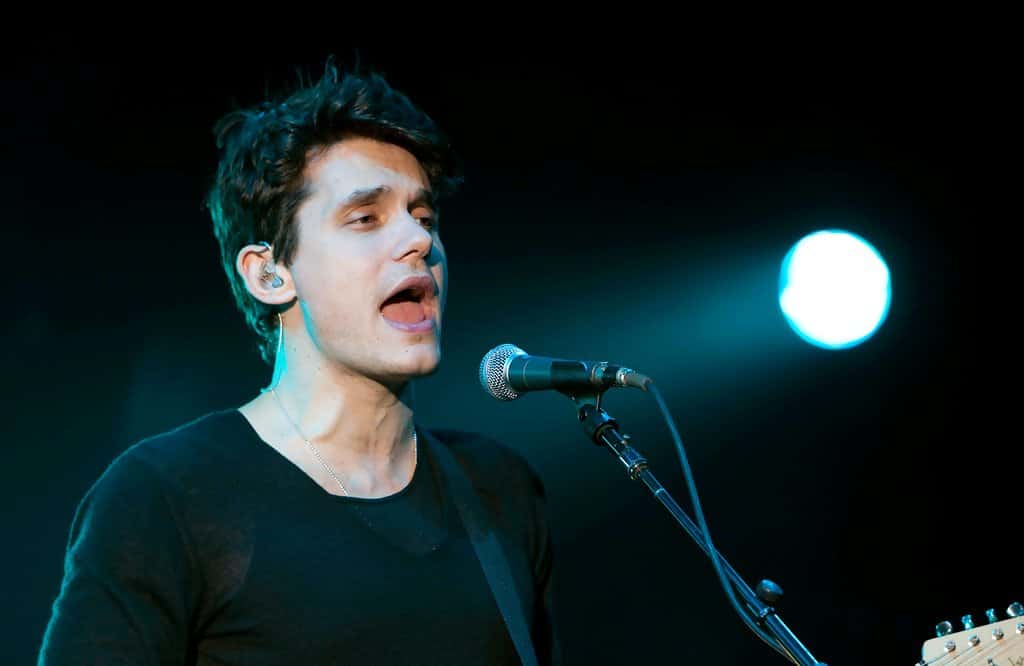