The Greatest Unsolved Mysteries In The History Of The World

Everyone loves a good mystery. Luckily for us history is chock-full of unsolved mysteries that are just waiting for a brilliant scholar to finally solve. If you’re up for it, see if maybe you can solve one of these: here are the world’s greatest unsolved mysteries. 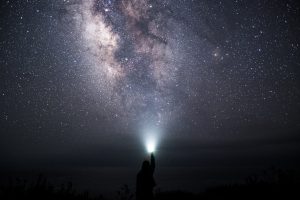 This guy is probably the most notorious serial killer who ever terrorized London. Jack the Ripper was the name taken from a letter he sent to the local newspaper. Currently, there are over 100 different theories about who Jack was and why he horrifically dismembered five London prostitutes but to this day, even with modern police methods, no one knows for certain who the Ripper was. 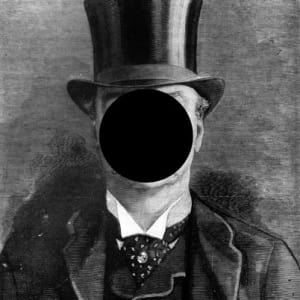 23. Whatever Happened To Jimmy Hoffa?

Jimmy Hoffa disappeared from a parking lot in Detroit on July 30, 1975 and was never seen again. Known for his involvement in organized crime, Hoffa had allegedly been due to meet up with a couple Mafia leaders that night. Popular rumors stated he was shot and buried in Giants stadium, but that has since been debunked. Richard “The Iceman” Kuklinski, a hit man, claimed to have killed Hoffa and dumped his body in a scrap yard, but police doubt the validity of the confession. To this day, Hoffa’s body has never been found and the mystery of what happened is all that remains. 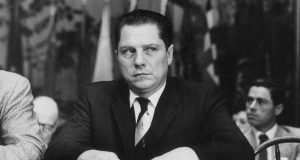