Comedian Jerry Seinfeld once said that dating is “all pressure and tension. What is a date, really, but a job interview that lasts all night?” While some people are particularly gifted at picking up on those subtle hints that indicate if he or she is into you, it seems like others could be hit in the face with a frying pan of clues and still just not get it.

The community on Reddit was faced with a simple question: “Ladies, what is the most obvious hint you’ve dropped that went unnoticed by a guy?’” Plenty of gals (and clueless guys who either realized their mistake later or were clued in by a patient woman) had hilarious stories to share of the times that signals got crossed, lost, dropped or misread. Early interaction with my boyfriend-

Me: “That suit looks great on you. It would look better on the floor.”

Him: “That would wrinkle the suit.” 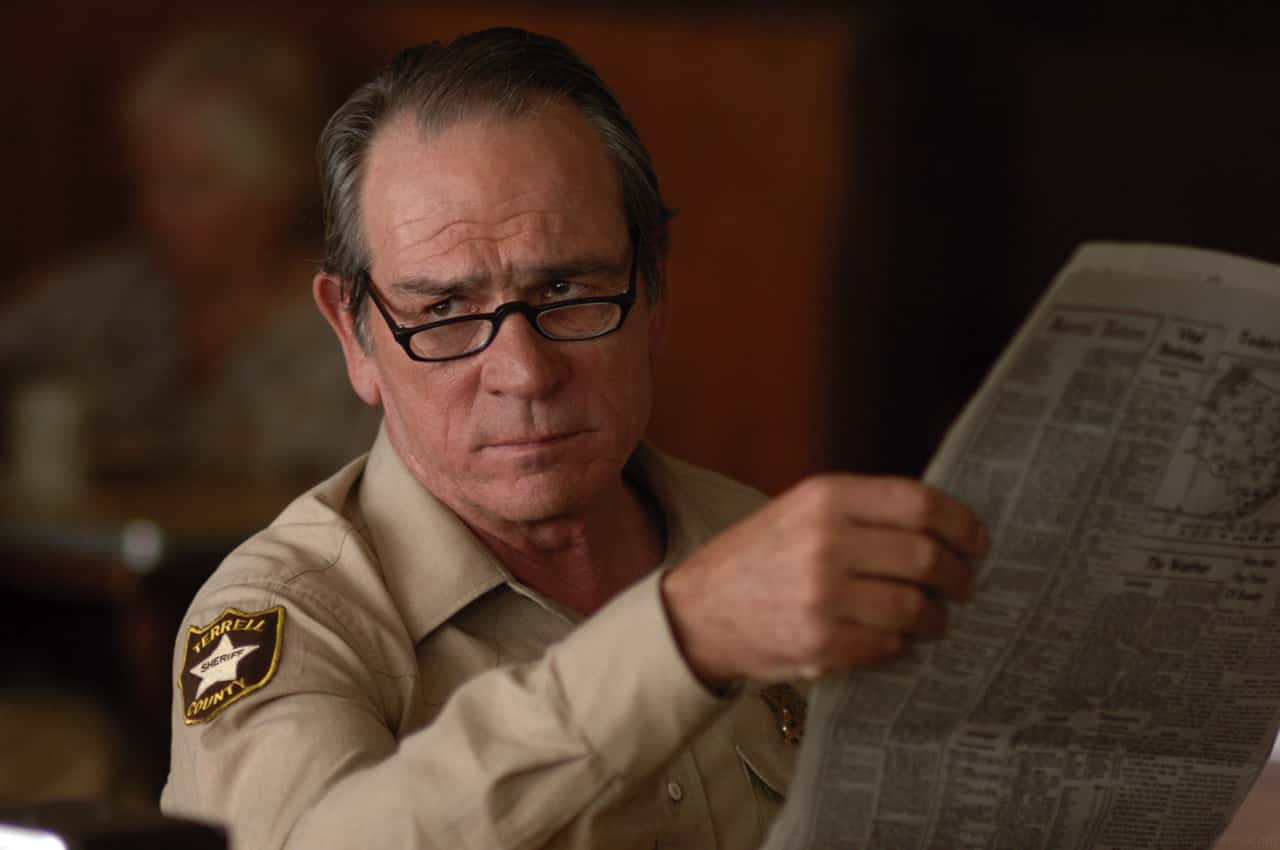