Bachelorette parties are a right of passage: They are the bride’s last hurrah, so to speak, before becoming officially wed. They are the perfect time for the bridal party to get together and let loose, to enjoy themselves after months of stressful planning and preparing. Some brides opt for a calm, relaxing spa day as a way to treat her friends. Others choose to go the more traditional, chaotic route of a booze-infused vacation, whether it be to a tropical island or somewhere like Vegas.

When you get a group of women together to go out for a good time, there are bound to be some memorable moments. However, you add in alcohol, some “inappropriate” decorations, and the looming marriage of the bride, and it’s bound to get to a next-level of crazy. Just take it from these women who recently shared some of the craziest things they’ve seen on a bachelorette party. 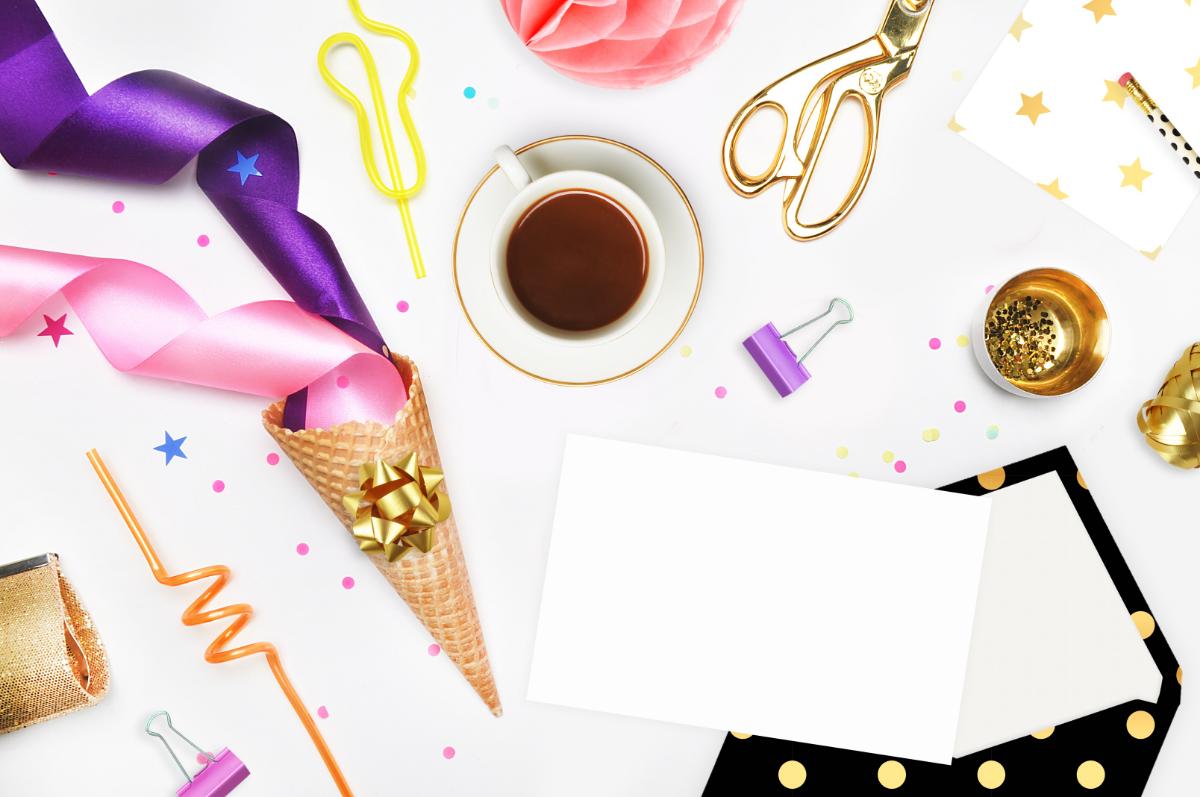 My ex-girlfriend went out with her friend as she was her bridesmaid. She came home and was like, “Chad, you can’t say a word… not a single word of what I’m about to tell you…” to which I happily agreed. I didn’t know the couple at all but knew they both made habitually poor decisions.

She proceeds to tell me they went out and partied hard. Her friend was a wealthy trust fund baby and had a prescription pill “hobby”. Anyway, long story short, they end up at a strip club, some of them go out into an alley to smoke, come back inside and the bride is missing. She’d claimed she was going to the bathroom, never came back. They can’t find her anywhere and start to panic. After like 35 minutes she finally turns up, she’s all pilled out, slurring speech and all and proceeds to talk about how one of the male entertainers took her into the back. Long story short, she ended up doing some pretty reprehensible stuff.

The next day, we attended the most ridiculous wedding I’ve ever seen (rich girl, rich dad, rich friends to impress, black tie, you get the picture) and I cringed when he kissed the bride. 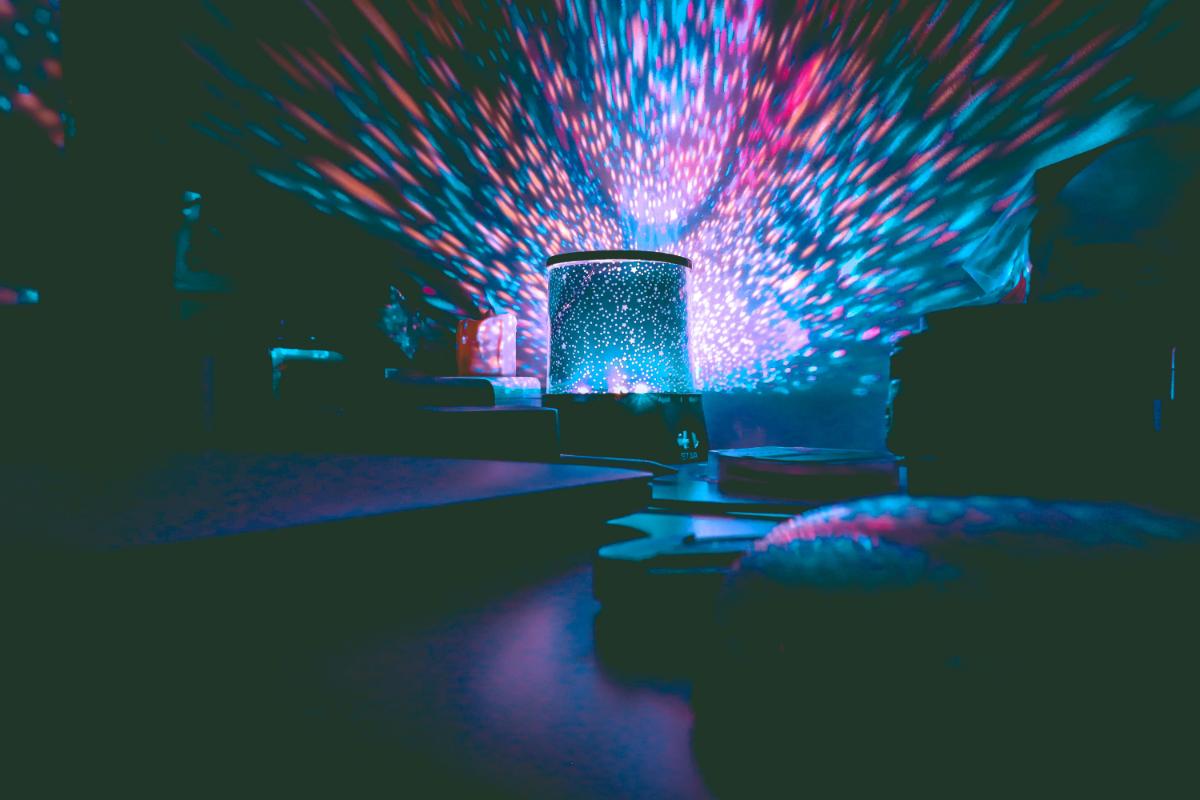 I’m a dude, but I witnessed something worth sharing.

I was in a non-bachelorette party friendly bar, and one shows up. Totally stereotypical party too: Sashes and tiaras, lots of shrieking, etc.

They were doing one of those scavenger hunts where they have to get a guy to go to the bathroom and take off their boxers.

I’m standing at the bar and they come up to this dude standing near me and ask for his boxers. He says, “If I do, will you leave?”

They say yes, and the dude sets his beer down, drops his pants right there at the bar, takes off his boxers, hands them to the girls in the party, who are losing their minds, puts his pants back on and returns to his conversation.

The dude didn’t have to buy another drink for the rest of the night. 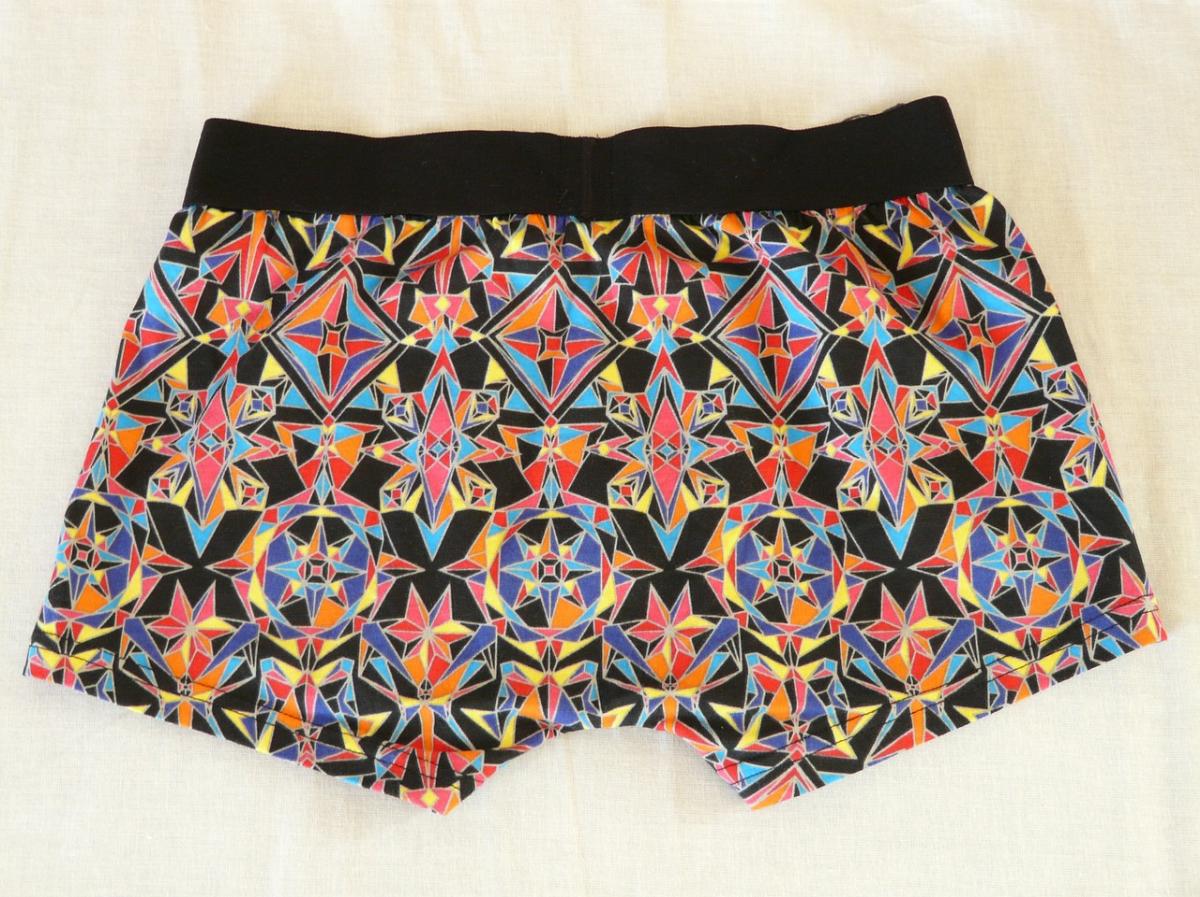