‘You Don’t Know Who Your Husband Is.’ People Share Insane Double-Life Stories

If you think your life is tiring, imagine living two! As much fun as superheroes make it seem, double-lives aren’t very glamorous in reality. Whether someone is having an affair, undercover, in witness protection, or hiding for even stranger reasons, having two or more identities sounds like a lot of work.

For every double-life, imagine the friends, families, colleagues, and more that are a part of it all. Finding out that someone you’re close to isn’t who they say they are can be frustrating, and dealing with the repercussions of uncovering an individual’s true identity is a massive task that often permanently changes the course of all lives involved. 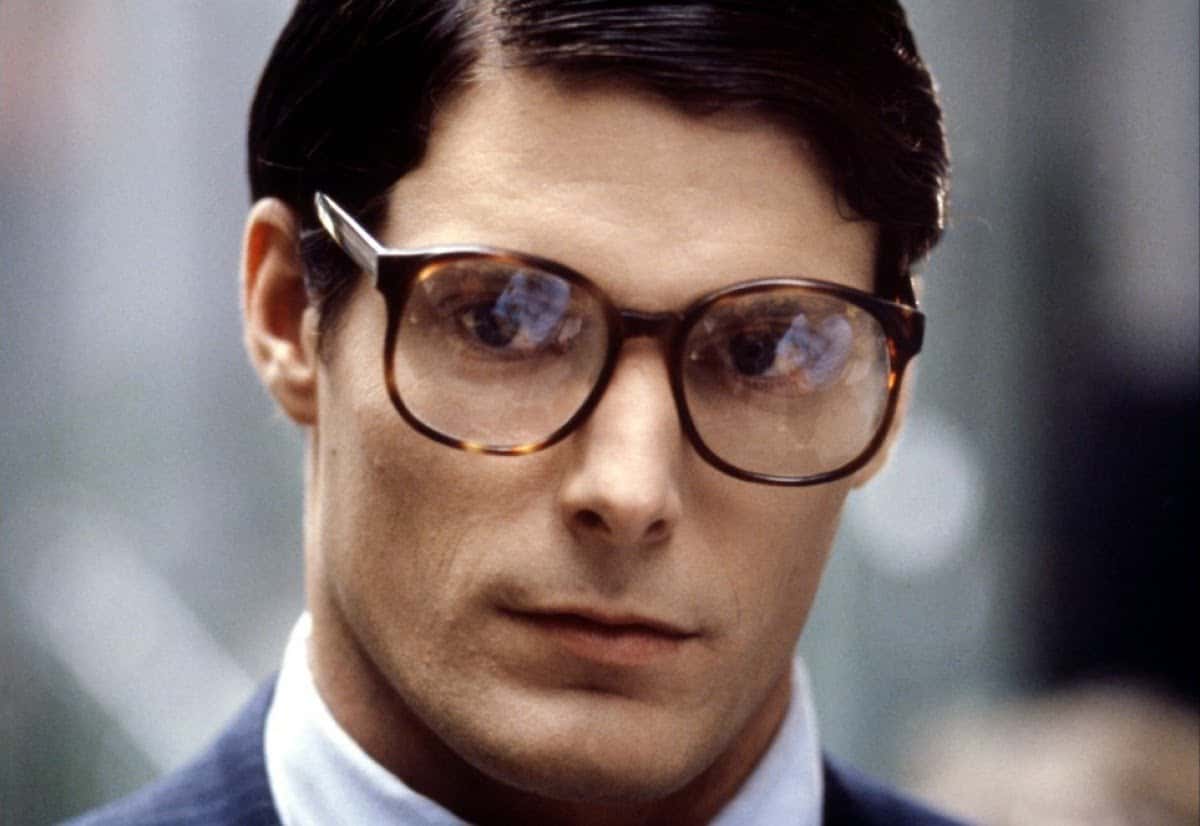 A guy I used to work with. He lived in a small country town with his wife and kids. When he was fired from his job (where I worked), he could only find something at his level in the big city 2 hours away.

So he would go to work in the city from Monday to Friday, and home to his wife and kids on the weekends. This went on for years. It came out about 5 years into the arrangement that he wasn’t living in the small city apartment as he said, he was living with his girlfriend, and their 2 kids! 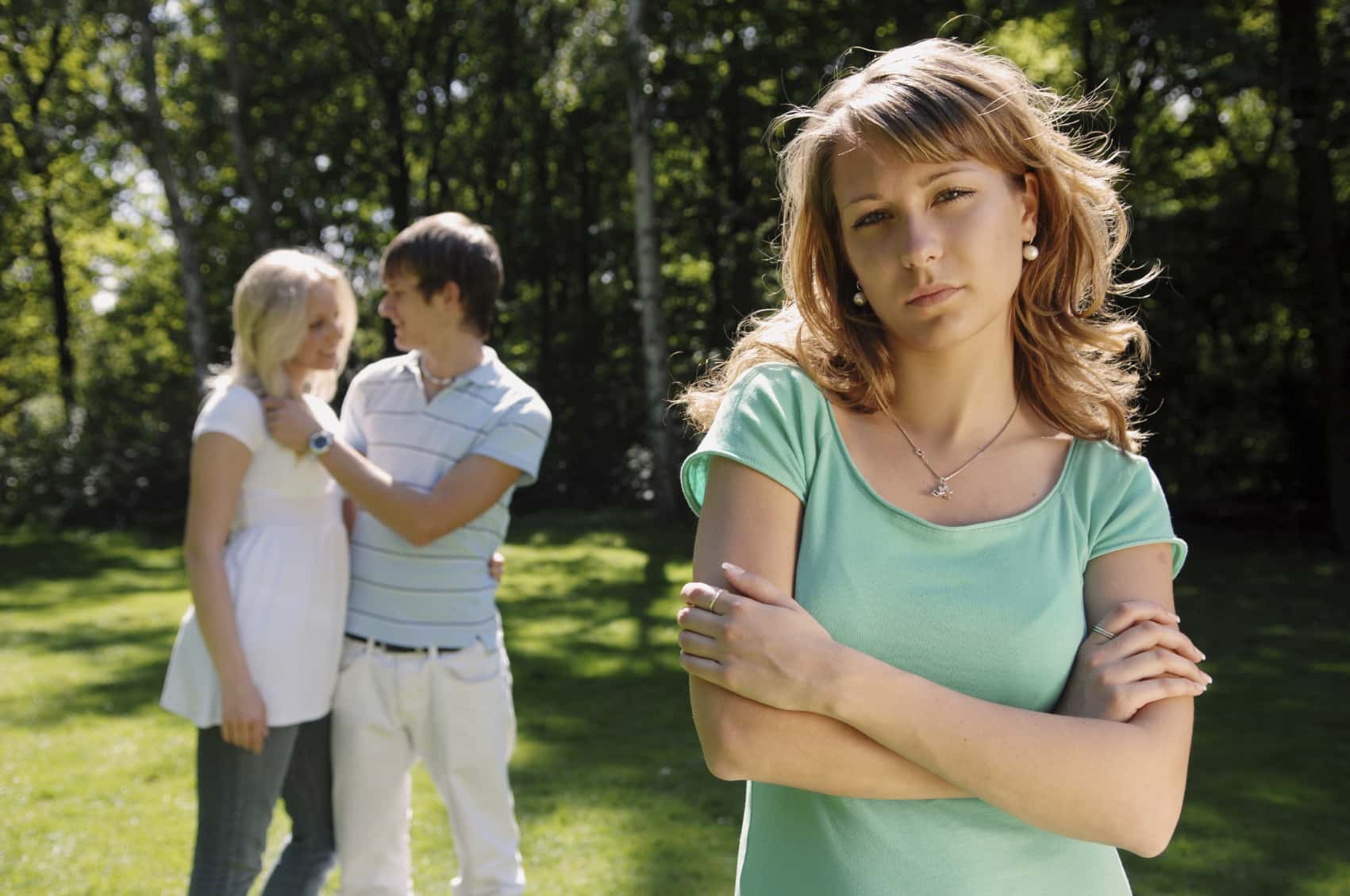 #2 Juggling A Triad Of Girlfriends

My parents’ friend has the weirdest double life situation I’ve ever seen.

Paul was married to Clarissa for 12 years, and they had a son together. However, Paul and Clarissa break up, and Paul moves out. Shortly after Paul starts dating Jenny. Shortly after Jenny get’s pregnant Paul realizes he misses Clarissa, and somehow talks Jenny and Clarissa into sharing him. Then, a few years later, Paul adds Renee to the mix. (I should throw in these are decent looking women with jobs, and Paul himself is no rich Adonis either)

So, Paul has a wife and two girlfriends. They each have their own house on the same street, and their own individual family lives. Paul spends the night with a different one each night, and they trade Holidays. The women aren’t romantically involved and they barely interact, so it’s not like a poly relationship or even a Sister Wife deal. How he pulled this off and how they make it work is beyond me, but it’s been years now. 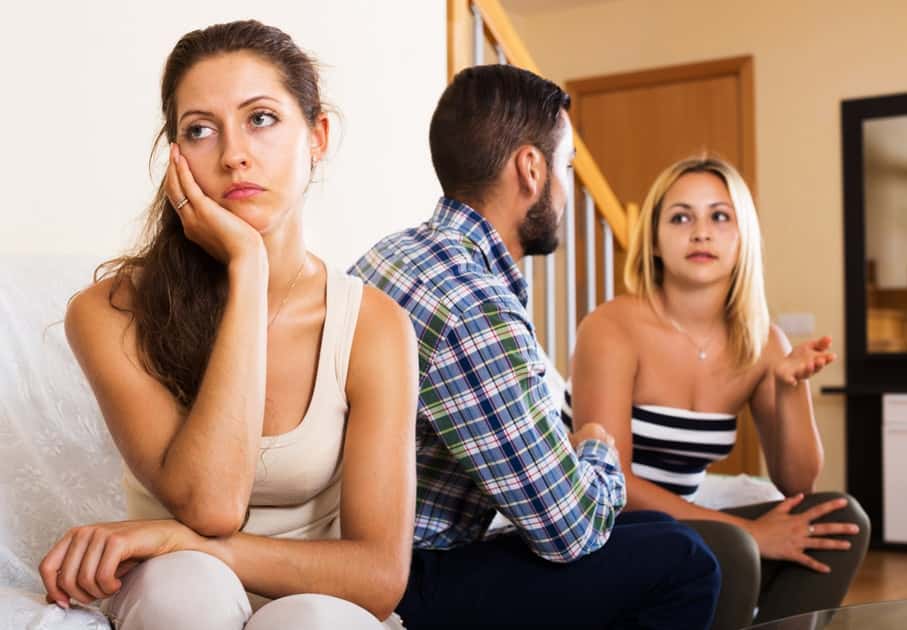