By Goldie Poll
An American company has invented an industry-changing, fashion-friendly leather product that will definitely have cows breathing easier. 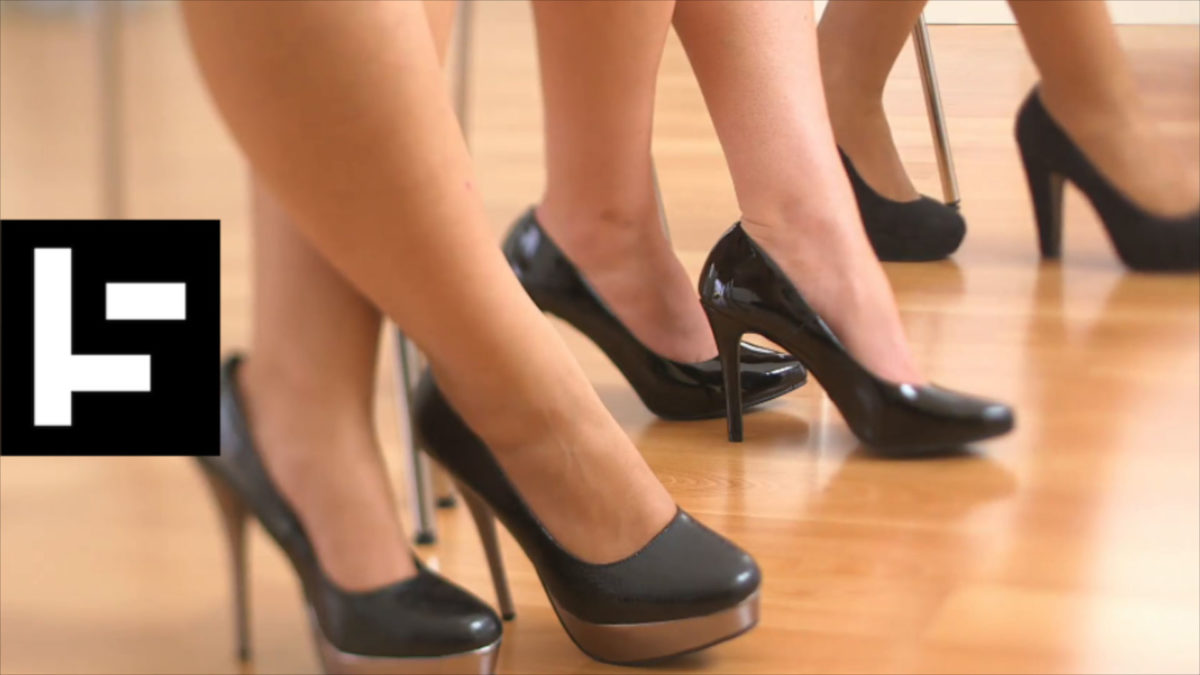 Unfortunately, a vast majority of these findings exposed the dark realities of leather tanning factories.

Research has proven that factories of this sort directly impact the health quality of humans.

Bangladesh has reportedly 200 leather tanneries but no real sewage system

A 2013 study found that leather factory workers in Bangladesh were exposed to so much formaldehyde and extreme lead levels, their average life expectancy is 50 years. To make matters worse, Swedish and Italian tannery workers are more likely to develop cancer by 50%.

Companies that operate overseas or in rural areas lack waste-disposal systems that safely eliminate chemicals and unwanted materials. Bangladesh has reportedly 200 leather tanneries but no real sewage system. This results in the waste being discharged into local water sources.